‘Delayed’ Is a Beer Made for Your Commute (Literally) 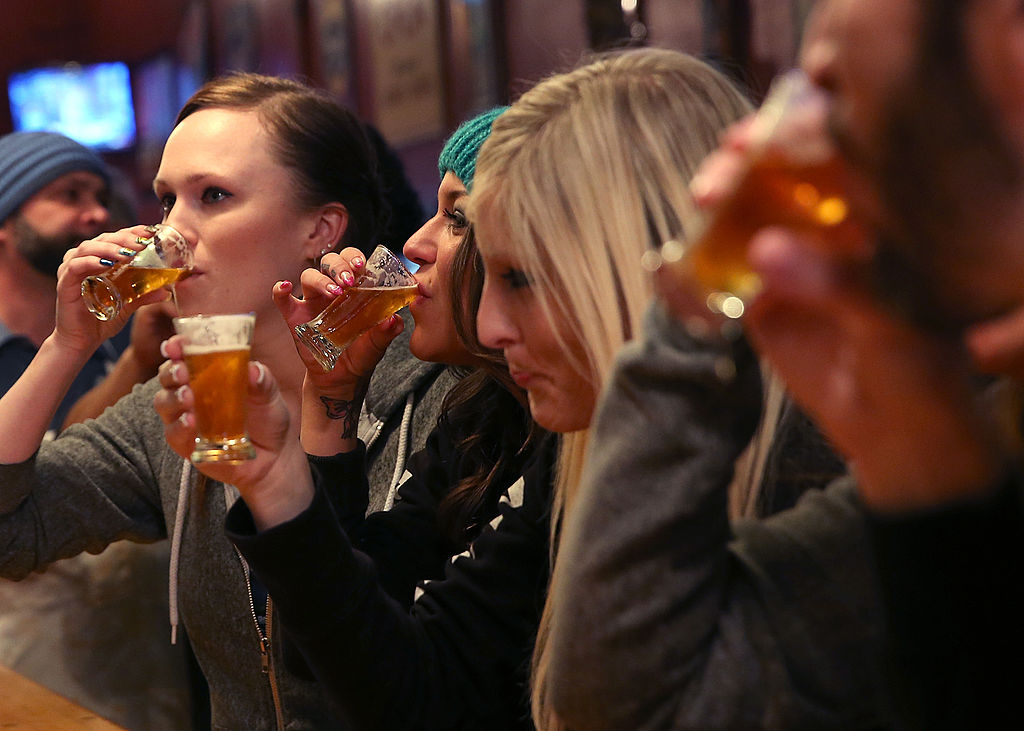 Commuting isn’t fun in the best of circumstances. But if you’re commuting through New York’s Penn Station, it’s hell (the governor’s words, not ours). Delays have plagued the station all summer thanks to a deteriorating transit system in NYC that no one decided to address until it was, you know, already deteriorated.

Luckily one New York brewery has taken it upon itself to help ease the pain of traveling in the city with a beverage that’s truly up to the challenge: beer.

We brewed the ultimate Pilsner to help you through the #SummerofHell. Join us for the DELAYED release party w/@shakeshack in Penn Station, Monday, 8/14 4-8pm. Don't forget to share your commuting woes w/us using #DRINKTHEDELAY

Next Monday, Blue Point Brewing ,which is owned by AB InBev, is unveiling a new Pilsner called Delayed, a Penn Station-exclusive beer named in honor of the train you thought you were going to take home right after work, but will now be spending the next few hours waiting on instead. The beer will debut at the Penn Station Shake Shack before becoming available elsewhere in the station.

Is it going to make your train come any faster? Of course not. But it might make the wait just a tiny bit more bearable.