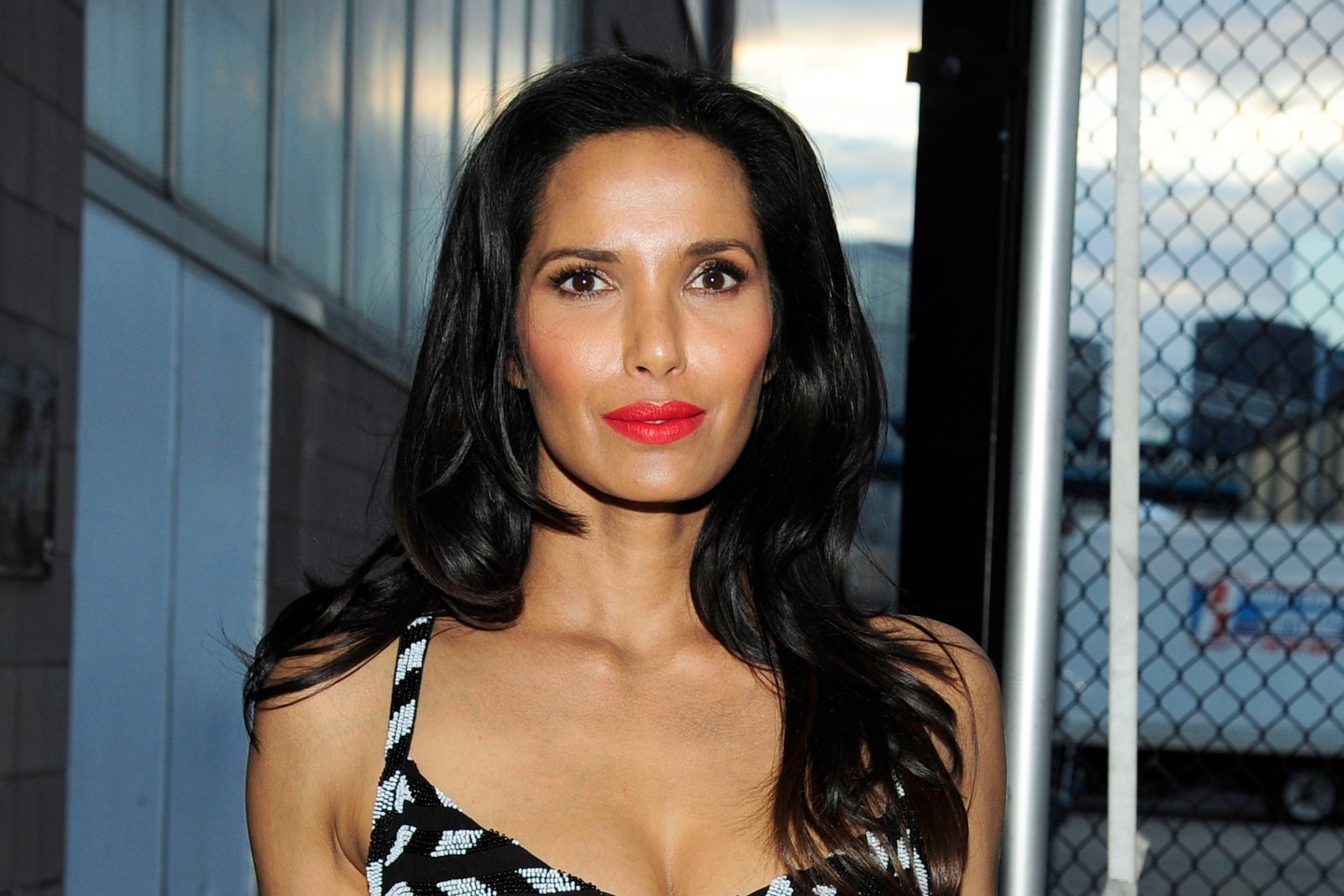 Padma Lakshmi testified Monday in an ongoing lawsuit against four Boston Teamsters, who allegedly attempted to extort the producers of Top Chef for driving jobs.

The Bravo show’s host said in court that she was “petrified” and feared for her physical safety. “I felt he was bullying me,” Lakshmi said. “I felt he was saying, ‘I might hit you.'”

Last week, Top Chef supervising producer Ellie Carbajal testified that the union members “swarmed [Lakshmi’s] vehicle and surrounded it” in an attempt to bully the team into giving them jobs. She recorded a video of the men hurling anti-Muslim, sexist insults at her, calling her a “towel head” and a “c-nt.”

Subscribe to the Broadsheet, Fortune’s daily newsletter on powerful women.

There were more than 940 reports of potential bias incidents involving the targeting of Muslims between April and June, according to a report released by the Council on American-Islamic Relations (CAIR) last month. Those incidents represent a 91% increase in anti-Muslim hate crimes during the first half of this year, when compared to the same time period in 2016.

A previous report conducted by researchers at California State University’s Center for the Study of Hate and Extremism found that bias crimes against various minorities and religious groups were up some 20% between March and President Trump’s election win in November.