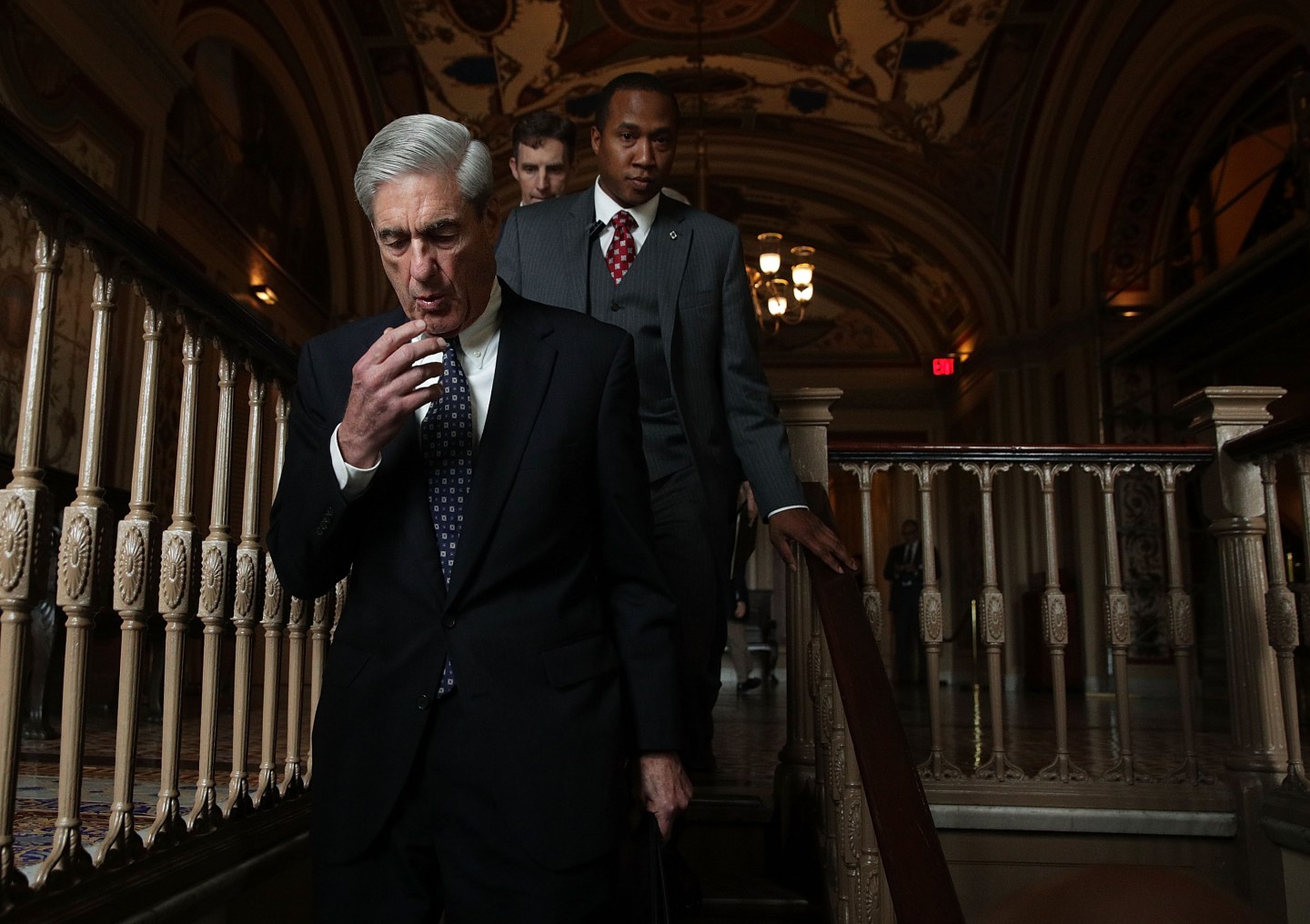 Washington is all abuzz that Special Counsel Robert Mueller has empaneled a grand jury in furtherance of his investigation into whether or not Donald Trump’s campaign colluded with Russia. In spite of the inevitable speculation this creates, it’s worth remembering that a grand jury is a powerful investigative tool, but not a criminal charge. So what is the significance of a grand jury convening?

A grand jury has the power to subpoena both witnesses and documents, such as bank records and phone records. Refusal to comply with a subpoena, which has the force of a court order, without a legal basis creates the risk of the subpoena recipient being held in contempt of court and subject to criminal or civil penalties.

The grand jury does not give Mueller access to everything

Legal privileges, such as the Fifth Amendment privilege against self-incrimination, are a basis for a witness to refuse to testify. The only way to get around a legally applicable privilege would be to seek an order of immunity, which would protect the witness from criminal exposure and therefore render the Fifth Amendment inapplicable. Perhaps the most famous immunized witness in past independent counsel investigations is Monica Lewinsky; it’s easy to forget that former national security advisor Michael Flynn’s lawyer offered his testimony to the Senate Intelligence Committee if he received immunity, where anything said could not be used against him in a criminal proceeding. The Committee, perhaps anticipating a prosecutor’s eventual interest in Flynn, declined.

Moreover, certain evidence, such as—yes, Mr. President—tax returns, are considered more private than others, and cannot be obtained via subpoena. Rather, Mueller would need to seek an order from a judge to obtain Trump’s tax returns, a wiretap, or a pen register, for instance.

Empanelment does not mean that the investigation will go public

Grand jury witnesses, however, are not subject to the secrecy rules. So any legal reports from the grand jury room will come from the witnesses.

The grand jury can indict, but its mere existence does not mean that one or more indictments will follow

Grand juries, like Congress, can issue subpoenas. Unlike Congress, they can vote to criminally indict the subjects of their investigations. The purpose of empaneling a grand jury is to gather and assess the weight of the evidence. It does not mean that there exists enough evidence to amount to proof beyond a reasonable doubt, which is the standard for a conviction, or probable cause, which is the standard the grand jury must find in order to vote to indict. Given the grand jury secrecy rules described above, there is no way for the public to know with certainty how much evidence Mueller has amassed, or its value in a criminal case. So the smart money won’t bet on criminal charges by the mere fact of empanelment alone.

In summary, empaneling a grand jury is consistent with Mueller’s reputation as a lawyer and investigator: a meticulous and thorough officer of the court who is committed to accuracy and the rule of law. But the grand jury’s existence doesn’t amount to a criminal charge, and it definitely doesn’t equate a criminal conviction. As we’re whipsawed by Washington, it’s worth taking a page from Mueller’s book, and following the evidence where it leads.

Juliet S. Sorensen is a clinical associate professor of law at Northwestern Pritzker School of Law. She is the co-author of Public Corruption and the Law: Cases and Materials (West Academic 2017).