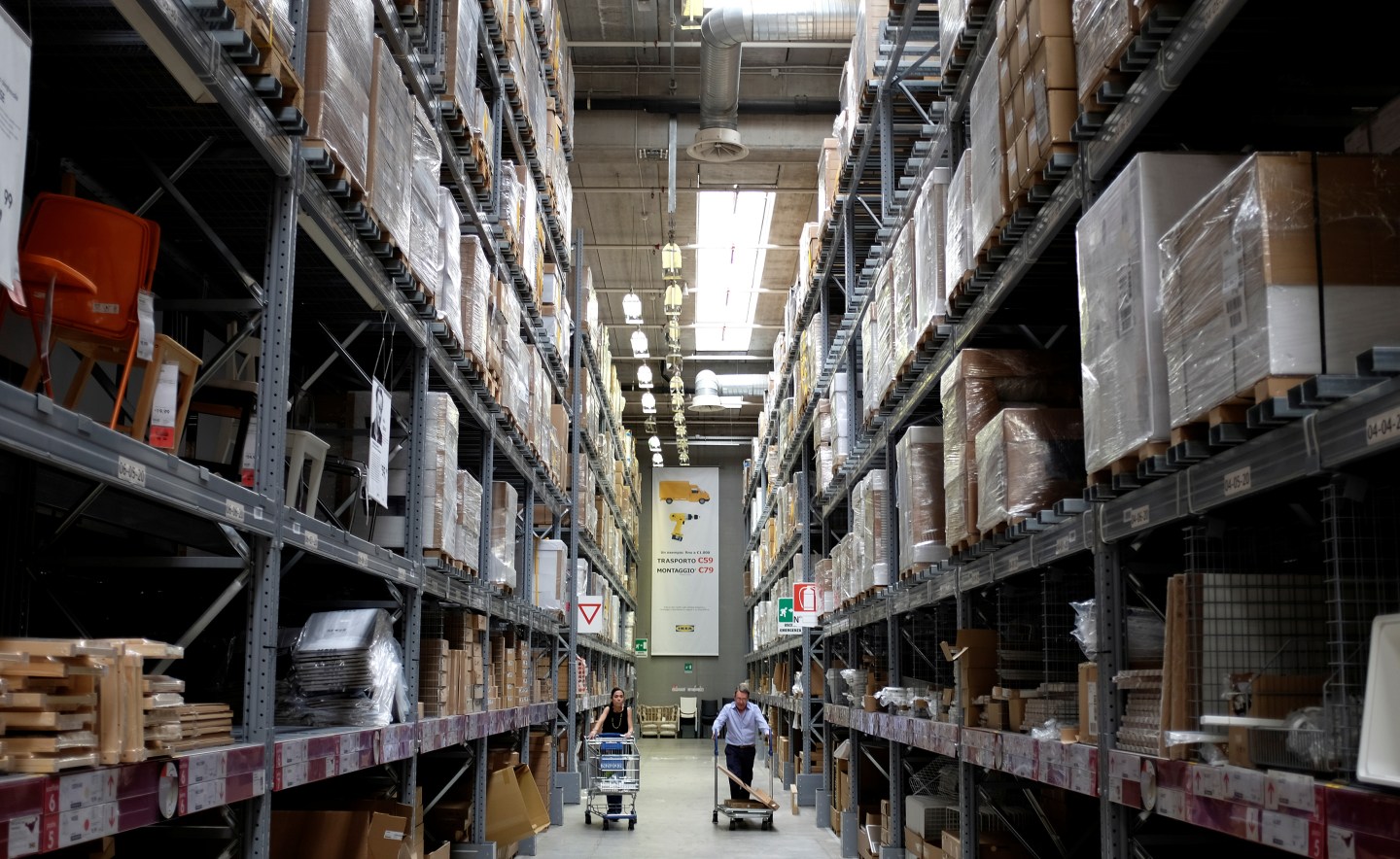 Ikea has installed tens of thousands of solar panels on their buildings throughout the world. Now, they’re trying to bring that same solar power to its retail customers.

The global furniture retailer is launching a new solar battery storage product that will be available to UK consumers, a move that puts it in competition with Tesla.

Ikea has partnered with solar firm Solarcentury on this solar-battery product. The battery is designed to work with existing solar panels or with a new combined solar and battery storage system, Ikea said Wednesday. The aim is to help consumers use more of the power generated by rooftop solar panels.

Rooftop solar systems convert energy from the sun and turn into power that can be used to operate all the appliances, lights, and other gadgets found in homes and business. But unless there is a way to store that generated power, it can only be used while the sun is shining. An average solar home in the UK will typically consume around 40% of all the solar electricity generated, or even less if they are regularly out during the day, according to Ikea

A combined solar and battery system would allow a customer to tap into that power anytime. It is a product that Ikea says will push an average home’s solar consumption from 40% to 80%. The result would be electricity bills cut by up to 70%, according to Ikea.

The Ikea product does appear to compete with Tesla, which sells Powerwall, a battery it designed for homes that store the energy generated by solar panels. Tesla, which acquired SolarCity last year, also sells solar panels and has developed solar roof tiles, which customers can now order.