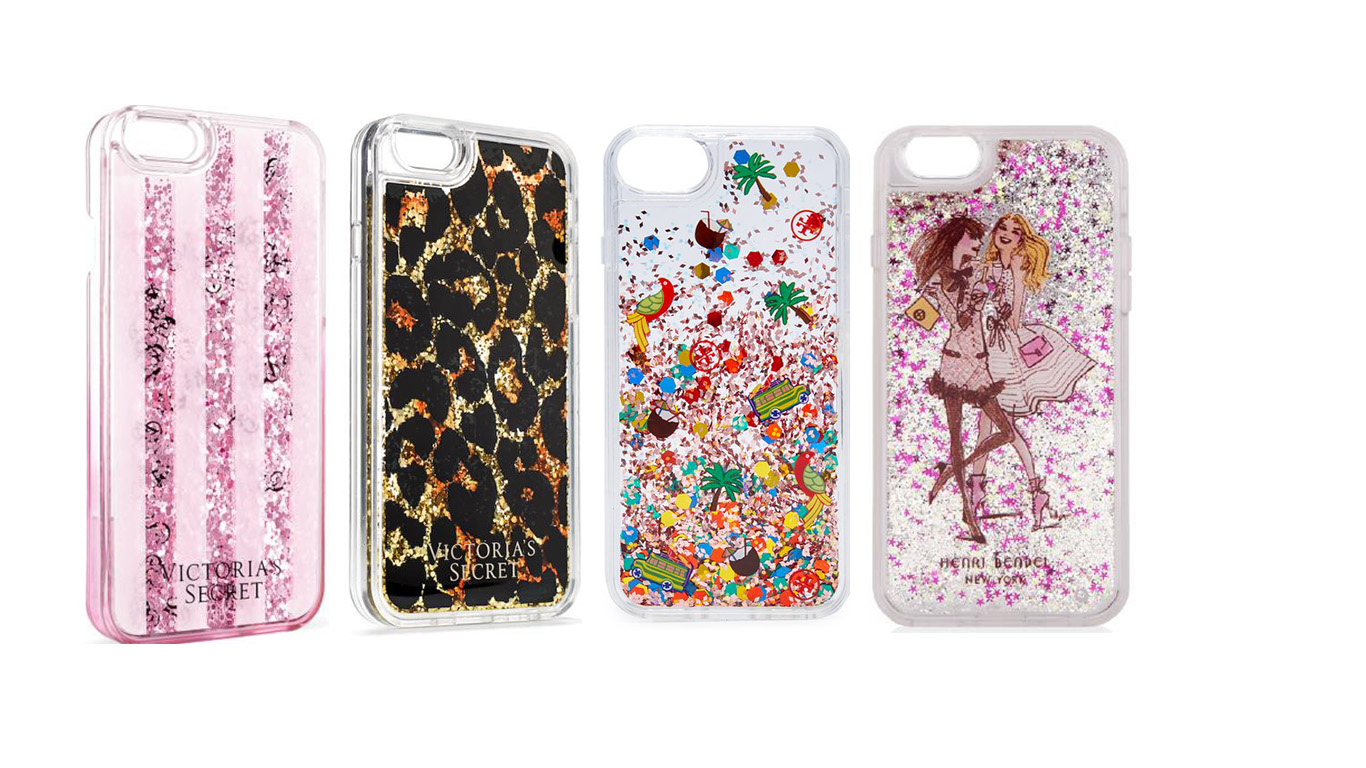 It’s not quite an exploding phone, but the liquid in a glitter iPhone case could burn you.

The manufacturer of a sparkly iPhone case issued a recall for about 275,000 iPhone cases for the 6, 6s and 7 models after reports that the glitter liquid would leak and cause burns and skin irritation, according to a Consumer Product Safety Commission (CPSC) released Wednesday.

The cases were sold throughout the United States, Mexico and Canada by retailers like Amazon, Henri Bendel, MixBin, Nordstrom Rack, Tory Burch and Victoria’s Secret for close to two years. The cases sold for between $15 to $65.

The cases were manufactured in China by Mixbin, a company that makes various other phone and tech products. They featured glitter that moved around in liquid, and there have already been 24 cases reported of the liquid leaking and burning skin, accord to the CPSC. One person said they suffered permanent scarring from a chemical burn and another said they had chemical burns and swelling along their leg, face, neck, chest, upper body and hands.

Customers who bought one of the cases should stop using it immediately and contact MixBin for a full refund. The cases came in various styles, some of which are featured on the CPSC’s website. MixBin also has photos of the products sorted by where they were sold posted on their website.