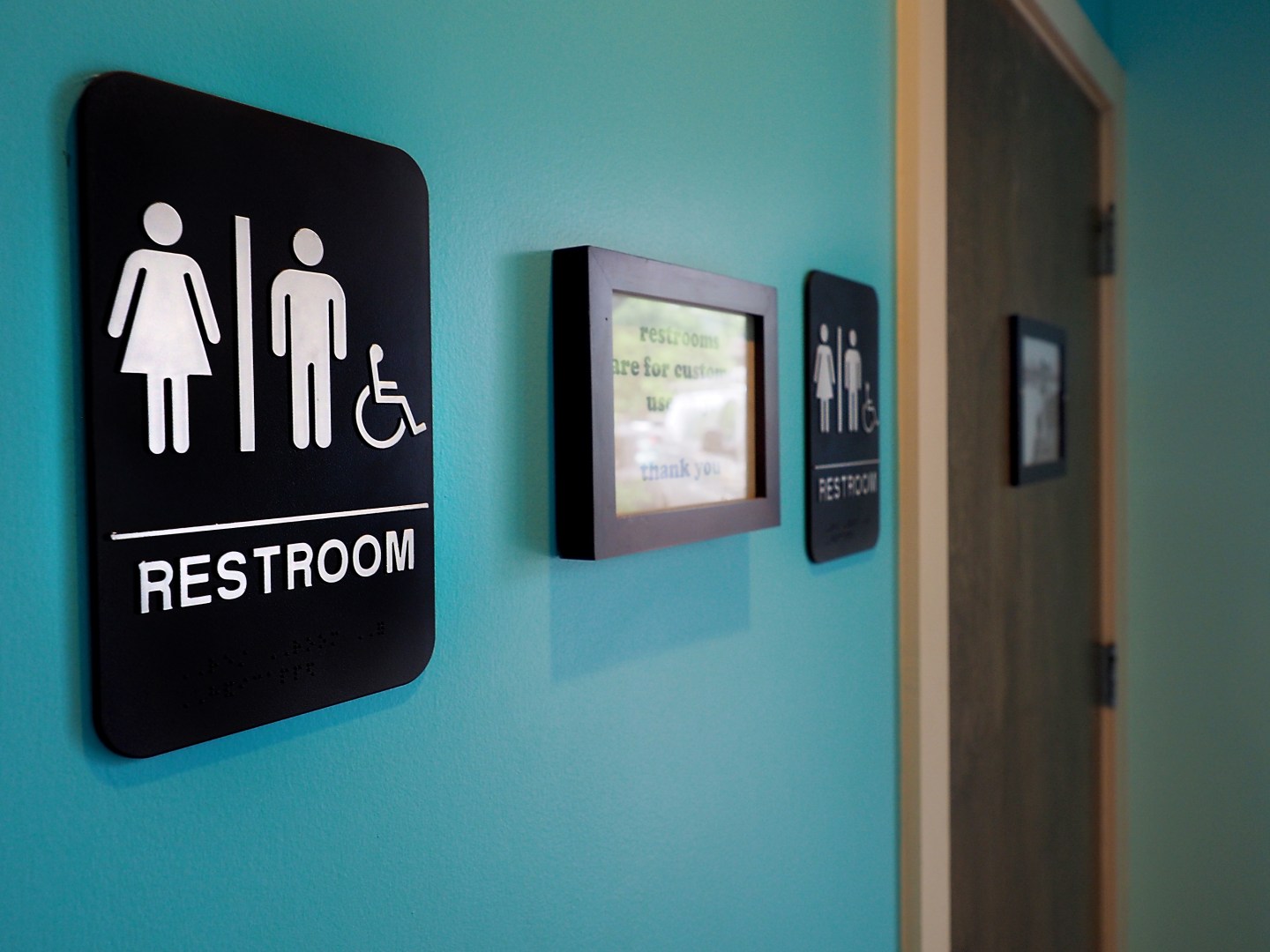 More than 50 business leaders from around the Houston area signed an open letter to Texas Governor Greg Abbott Monday, signaling their opposition to a proposed “bathroom bill” that will target transgender individuals.

“We believe that any such bill risks harming Texas’ reputation and impacting the state’s economic growth and ability to create new jobs,” the letter from the Greater Houston Partnership reads.

“Any bill that harms our ability to attract top talent to Houston will inhibit our growth and continued success—and ultimately the success of our great state,” the execs argued. They urged Abbott, a Republican, to “avoid any actions, including the passage of any ‘bathroom bill,’ that would threaten our continued growth.”

The letter follows a similar move by executives of Dallas-based corporations earlier this month, CNNMoney reports. CEOs of American Airlines (AAL), Southwest Airlines (LUV) and AT&T (T) signed a letter to the Texas governor stating that any such bill “would seriously hurt the state’s ability to attract new businesses, investment and jobs.”

A so-called “bathroom bill,” which would ban transgender individuals in schools from bathrooms that match their gender identity, is high on the agenda of a special legislative session Abbott convened on July 18, according to CNN.