BMW Just Released a Sneak Peak of Its New Roadster 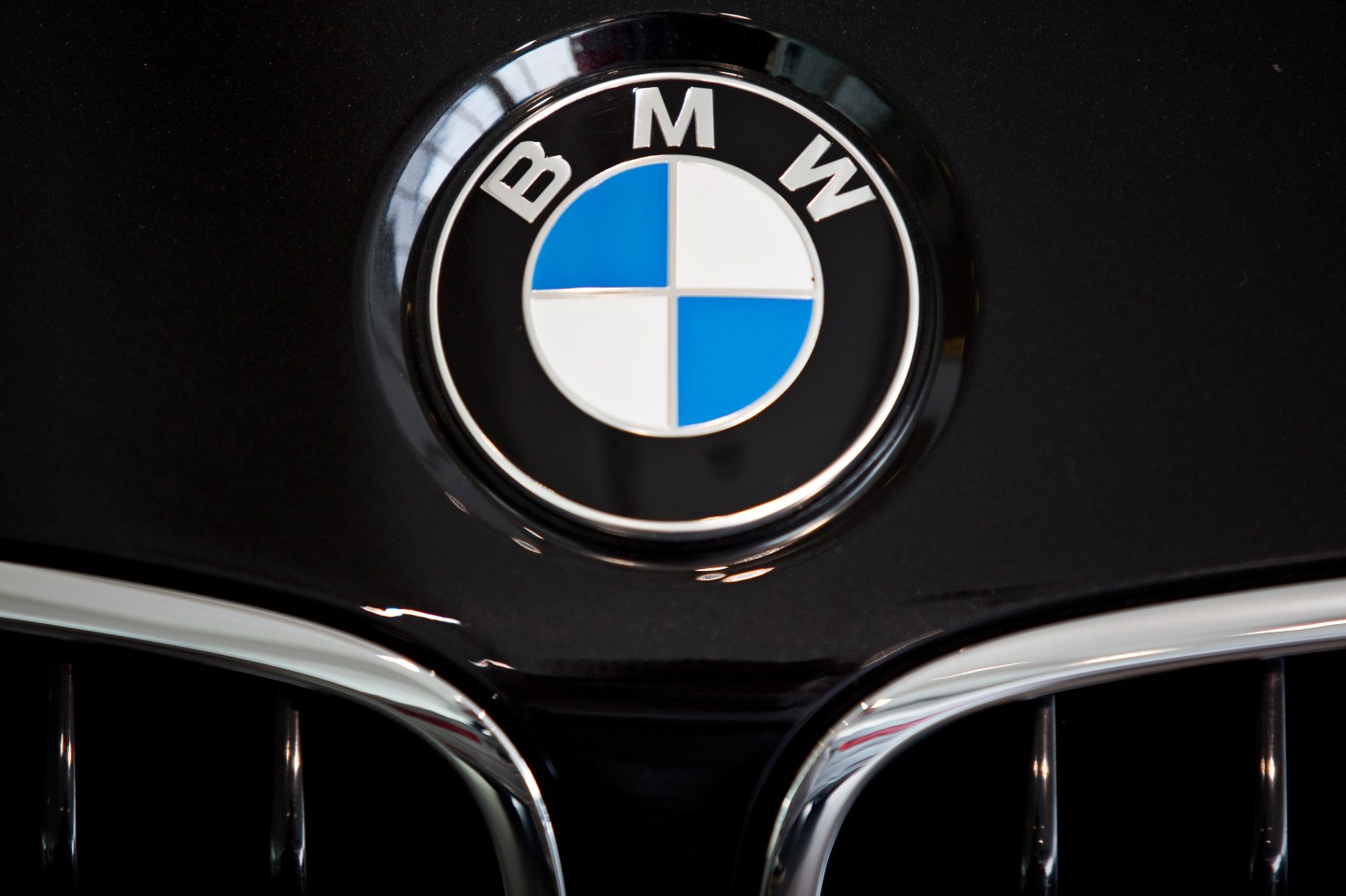 The Bayerische Motoren Werke AG (BMW) badge is displayed above the front grill of a BMW 320d vehicle at the Deutsche Motoren BMW dealership in Faridabad, Haryana, India, on Tuesday, July 30, 2013. BMW Group India is increasing prices by up to 5 per cent across the BMW and Mini product range with effect from Aug. 15, the company said. Photographer: Graham Crouch/Bloomberg via Getty Images
Bloomberg Bloomberg via Getty Images

For years, Bavarian sports car giant BMW and Japan’s Toyota have been working on a secret joint project to develop a shared platform that will be used to build a new Toyota Supra and a BMW roadster to replace the Z4.

A prototype of the Supra has already been spotted out on a test drive, dressed in requisite camouflage, but progress on the BMW roadster has remained a mystery…until now.

A silhouette of a two-seater sports car was posted on BMW’s official Twitter account on Friday. The company promised more details will be revealed on August 17th at the prestigious Pebble Beach car week in Monterey, California.

Starting August 17th, the road will never be the same. Stay tuned. pic.twitter.com/xdpdVfT8CZ

It’s rumored the car will replace the Z4. Judging from the teaser photo, it will be a stark departure in terms of design, eschewing cigar-like curves in favor of something much sleeker and exotic-looking.

Toyota is no stranger to teaming up with other manufacturers to co-develop new models. Its 86 sports car, formerly the Scion FR-S, was made in collaboration with compatriot Subaru, who produced the BRZ on the same platform. If the new Z4/Supra provides as many thrills as that particular car, motoring fans are in for a treat.