Why the Trump Administration Will Lose its Case Against Gay Rights 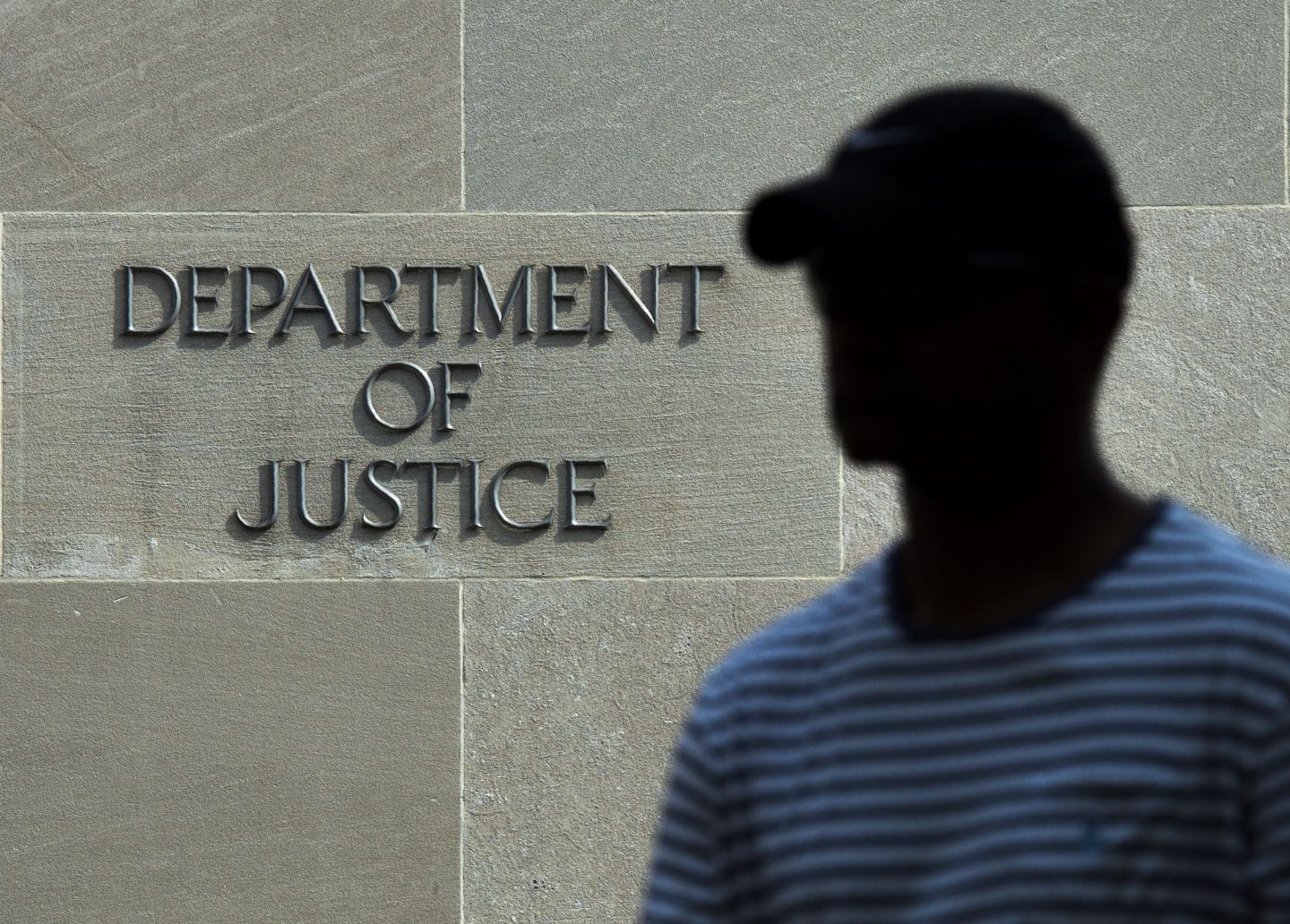 A man walks past the Department of Justice in Washington, DC on July 27, 2017. US President Donald Trump has attacked US Attorney General Jeff Sessions this week, calling him "VERY weak" in pursuing intelligence leaks and failure to go after former Democratic candidate Hillary Clinton over her emails. Trump has openly criticized Sessions for recusing himself from overseeing a federal probe into possible collusion between the Trump campaign and Russian to meddle in the 2016 US presidential elections. / AFP PHOTO / ANDREW CABALLERO-REYNOLDS (Photo credit should read ANDREW CABALLERO-REYNOLDS/AFP/Getty Images)
ANDREW CABALLERO-REYNOLDS AFP/Getty Images

Earlier this week, the U.S. Department of Justice filed a legal brief in an appeals court case, arguing against workplace discrimination protection for employees who are gay. This is potentially a major upset for gay rights, and could lead to confusion for employers who are left to wonder whether they could be sued if they or their staff discriminate against gay employees.

The Justice Department’s amicus brief states that the “sole question” is whether “Title VII reaches sexual orientation discrimination,” and concludes that “it does not, as has been settled for decades.” Amending Title VII’s scope, Justice argues, should be “directed to Congress rather than the courts.” The Equal Employment Opportunity Commission (EEOC), in a rare split within government over such issues, has filed its own brief with the court on the side of gay rights in the workplace.

The opposing arguments by Justice and EEOC center on a case now before a federal appeals court, involving a sky-diving instructor, Donald Zarda, who was fired by his employer in 2010 after telling a female client he was gay. Zarda reportedly said this in order to prevent any awkwardness for the woman who would be tightly strapped to him during the sky-diving jump. Her husband complained to Zarda’s employer, Altitude Express, which then fired him. Zarda filed a lawsuit, claiming that his termination violated Title VII of the 1964 Civil Rights Act, which bars discrimination on the basis of “race, color, religion, sex, or national origin.”

Most employers understand that sex discrimination involves such incidents as firing a male employee for something that the boss would overlook for a female employee, or keeping women from taking jobs because of the belief that men are better at them. The EEOC is using this same reasoning to say that it’s illegal sex discrimination to fire a man, but not a woman, for being attracted to men.

Business leaders should realize that this is only a brief filed by the administration, not a change in regulation. The federal courts are split around how to interpret anti-discrimination protection under Title VII. The law is unsettled. Employers would be wise to take the stance that it is not permissible in their own workplaces to discriminate on the basis of sexual orientation. Even in conservative parts of the country, where public attitude about gay rights differs from more liberal areas of the country, employer actions that allow discrimination on the basis of sexual orientation can lead to a lawsuit that the employer could lose.

The Trump Justice Department argues in its brief that antigay discrimination is permissible because women and men are treated the same, even though it causes differential treatment of gay and straight employees. This is the same kind of reasoning that the Supreme Court rejected in 1967 when it struck down laws banning miscegenation and interracial marriage. That ruling struck down an 1883 decision in which the Court held that a law against interracial marriage did not discriminate against either race. The 1883 case argued that blacks and whites were barred equally from marrying members of other races. But the Court eventually understood that these laws relied on racial classifications. The same logic is likely to prevail with antigay discrimination: It flunks the test, laid down by the Court in 1978, of “treatment of a person in a manner which but for that person’s sex would be different.”

The Trump administration’s notion that both sexes are treated the same has weird implications. Suppose an employer said that all employees, male or female, were to perform only jobs traditionally associated with their sex—and that it would scrupulously apply this rule equally to both sexes. Men could be foremen, salesmen, and supervisors; women could be secretaries and cleaners. Courts wouldn’t be fooled by this trick in that case. They aren’t likely to be fooled in this one, either.

Andrew Koppelman is professor of law at Northwestern University’s Pritzker School of Law.