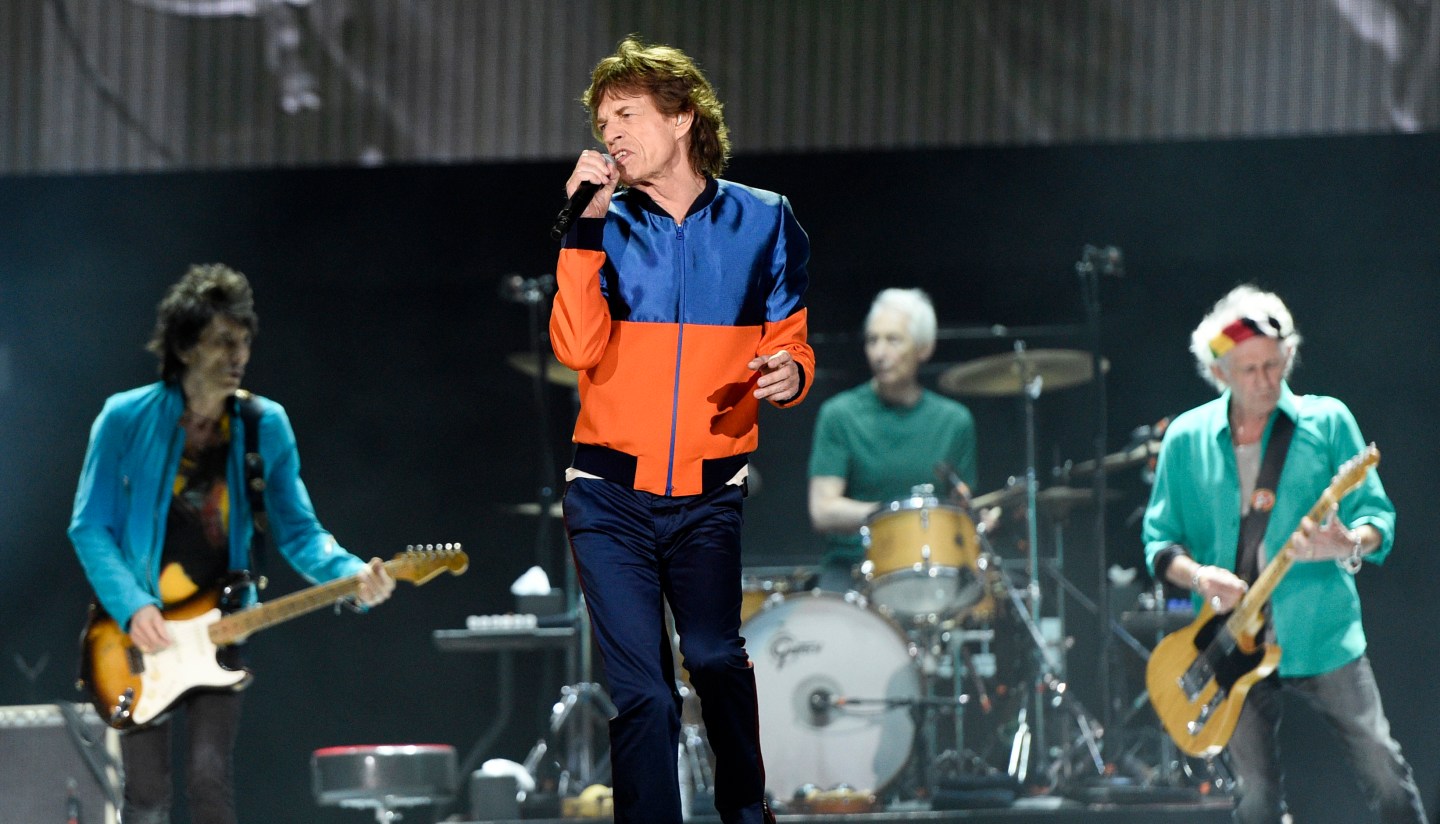 Septuagenarian rocker Mick Jagger let the world know his thoughts on Brexit and the current state of world affairs (hint: they are not positive) in two new songs released late Thursday.

The Rolling Stones frontman reportedly penned the songs, “England Lost” and “Gotta Get a Grip” in response to the “anxiety and unknowability of the changing political situation” following Brexit.

In his announcement about the new music on Twitter, Jagger noted that he started writing the songs “a few weeks back” and wanted to get them out “straight away”.

I started writing these two songs a few weeks back and wanted to get them out to you straight away https://t.co/QBa0WdD9Dr #NewMusic #OutNow pic.twitter.com/s0JLpTiizF

“England Lost”, a song ostensibly about a soccer match, but reflecting the “difficult moment in our history”, features U.K. grime artist Skepta. Rumors had surfaced of a collaboration between the two artists when Skepta posted a photo featuring Jagger on Instagram earlier this month.

If “England Lost” is pessimistic, “Gotta Get a Grip” is positively bleak. In it, he sings, “The world is upside down / Everybody lunatics and clowns / No one speaks the truth / And madhouse runs the town.” The song touches on a range of current topics, from greed and fake news, to religion, immigration, and war.

Despite this, the singer noted that the message of the song is that regardless of everything that is happening in the world,”you gotta get on with your own life, be yourself and attempt to create your own destiny.”