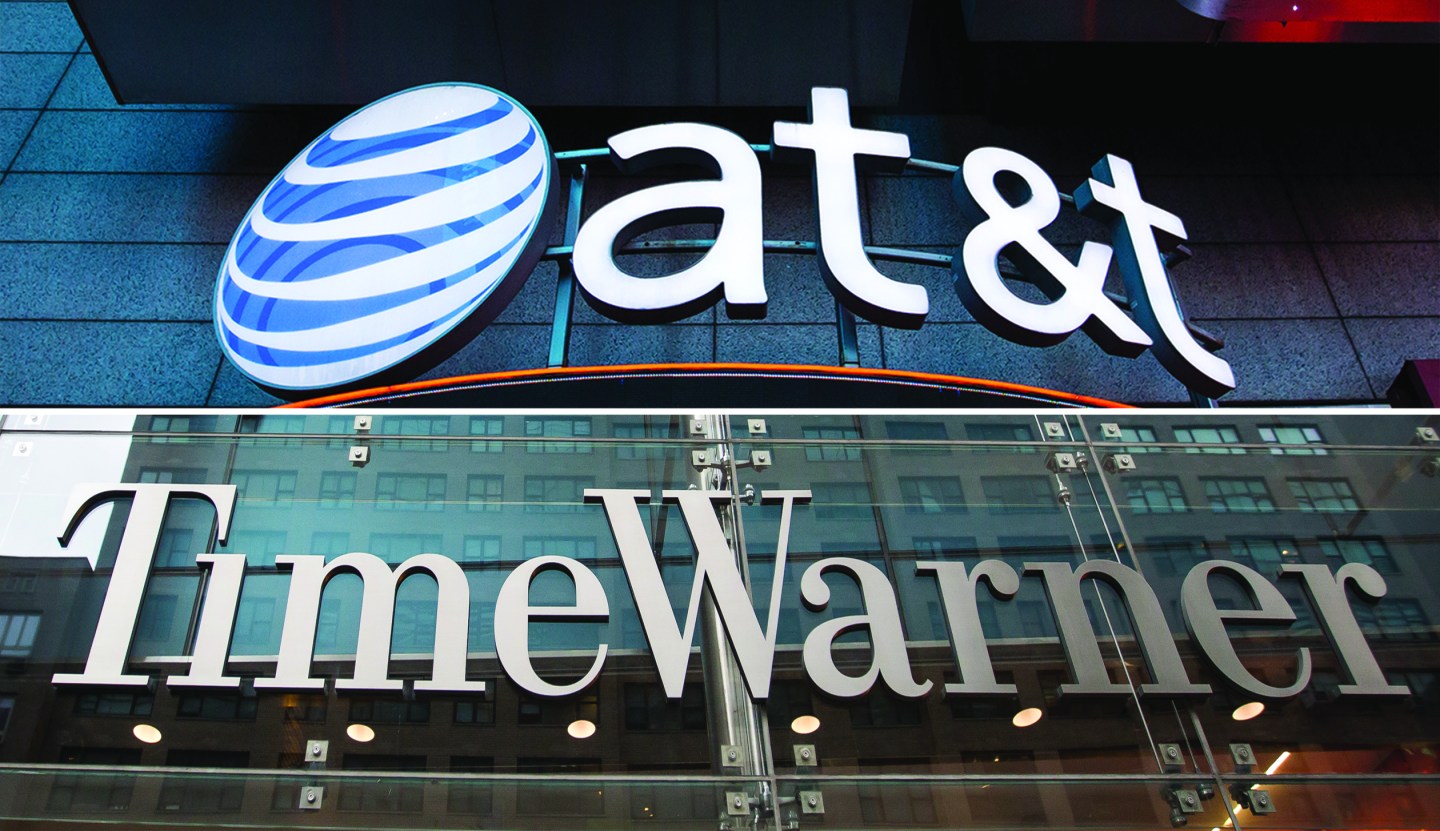 AT&T said on Friday that its executives will head its media and wireless businesses following the close of its $85.4 billion acquisition of Time Warner.

As of Aug. 1, John Stankey, who currently leads DirecTV and other entertainment businesses for the No. 2 U.S. wireless carrier, will lead the team charged with Time Warner’s integration before transitioning to chief executive of the media business once the merger is complete. John Donovan, currently chief strategy officer, has been named chief executive of AT&T Communications, which will include AT&T’s wireless and DirecTV businesses.

The deal, expected to close by the end of the year, would give AT&T control of cable TV channels HBO and CNN, film studio Warner Bros and other coveted media assets. It still needs approval from the U.S. Justice Department.

AT&T also said that Lori Lee will lead AT&T’s international business in addition to her responsibilities as global marketing officer.

For more about Time Warner, watch:

A source told Reuters earlier this month that AT&T would run its wireless and DirecTV satellite television businesses separately from Time Warner’s media assets following its acquisition of the entertainment group.