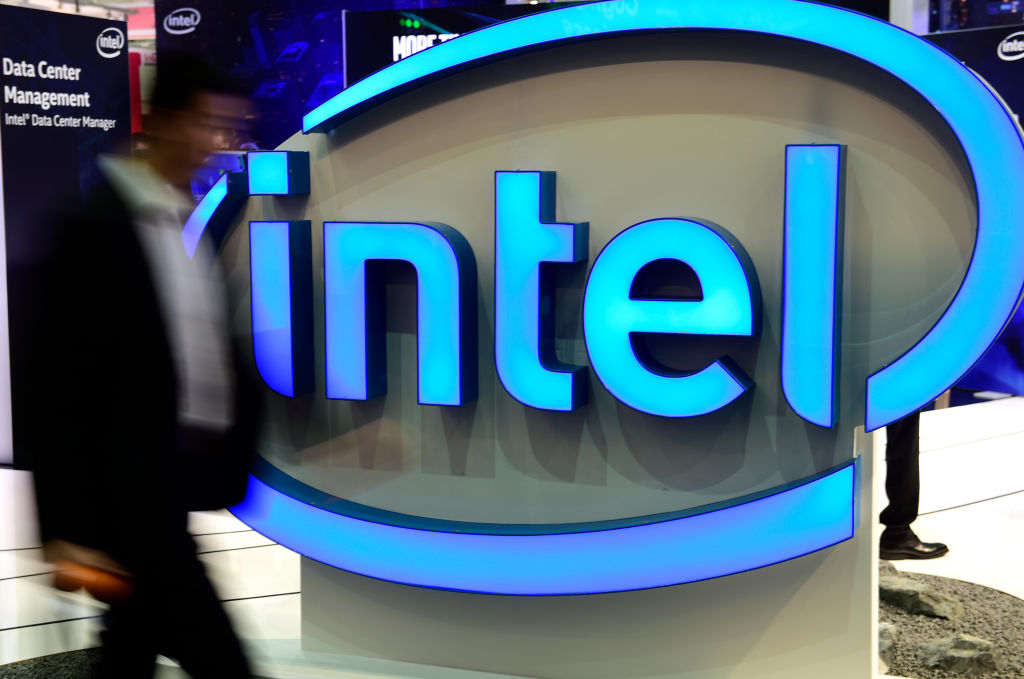 A visitor walks by the Intel stand at the CeBIT 2017 Technology Trade Fair on March 20, 2017 in Hanover, Germany.
Alexander Koerner—Getty Images

Intel reported a better-than-expected quarterly profit, and the world’s largest chipmaker raised its full-year forecasts, sending its shares up 4.2% after the bell.

The company said on Thursday it expected full-year adjusted earnings to be $3 per share, plus or minus 5%. The new forecast is 15 cents per share higher than the company’s previous estimate.

Intel also increased its full-year revenue forecast by $1.3 billion to $61.3 billion, plus or minus $500 million.

Analysts on average were expecting earnings of $2.86 per share and revenue of $60.22 billion, according to Thomson Reuters I/B/E/S.

“Based on our strong first-half results and higher expectations for the PC business, we’re raising our full-year revenue and EPS forecast,” CFO Bob Swan said in a statement.

Profit in the prior-year quarter was hurt by a charge of $1.41 billion related to Intel’s cost-cutting drive.

Adjusted for certain items, Intel reported revenue of $14.76 billion, also ahead of estimates of $14.41 billion.