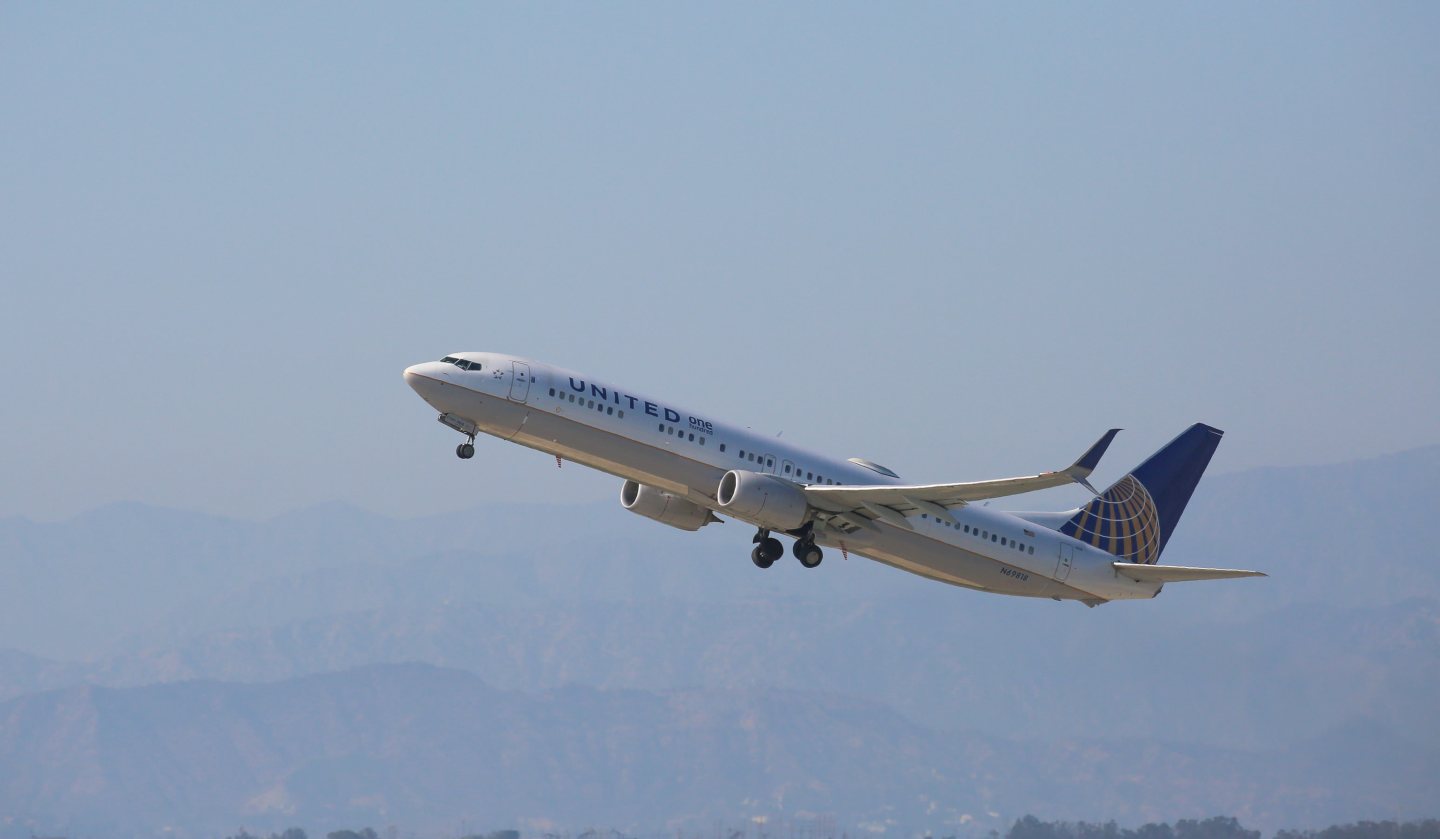 The owners of a giant rabbit named Simon who died on a United Airlines flight while bound for the Iowa State Fair sued the carrier on Monday, claiming its employees were responsible for the hare’s death.

The lawsuit was filed in Polk County District Court in Des Moines on behalf of a group of investors which purchased Simon, the offspring of the “world’s largest rabbit,” in hopes that he would ultimately surpass his father in size to hold that title and raise money as an exhibit at the fair.

Simon, who was less than a year old and already three feet long, was being flown from his hometown in the United Kingdom to Kansas City in early April when was found dead in a kennel during a layover in Chicago.

At the time, an attorney for the owners said it was possible that the giant rabbit died after being placed in a freezer for 16 hours on landing, an assertion the airline has denied.

The plaintiffs claim in their lawsuit that United employees immediately cremated Simon’s remains without permission of his owners and before a necropsy could determine how he died.

“The circumstances and cause of Simon’s death remain highly suspicious,” the group said in its 14-page lawsuit, which accuses the airline of a poor record of handling animals on its flights and seeks unspecified compensatory and punitive damages.

“We were saddened by Simon’s death in April. We have received this complaint and are currently reviewing it,” United Airlines spokesman Charles Hobart said in a statement.