Jon Stewart Is Returning to HBO 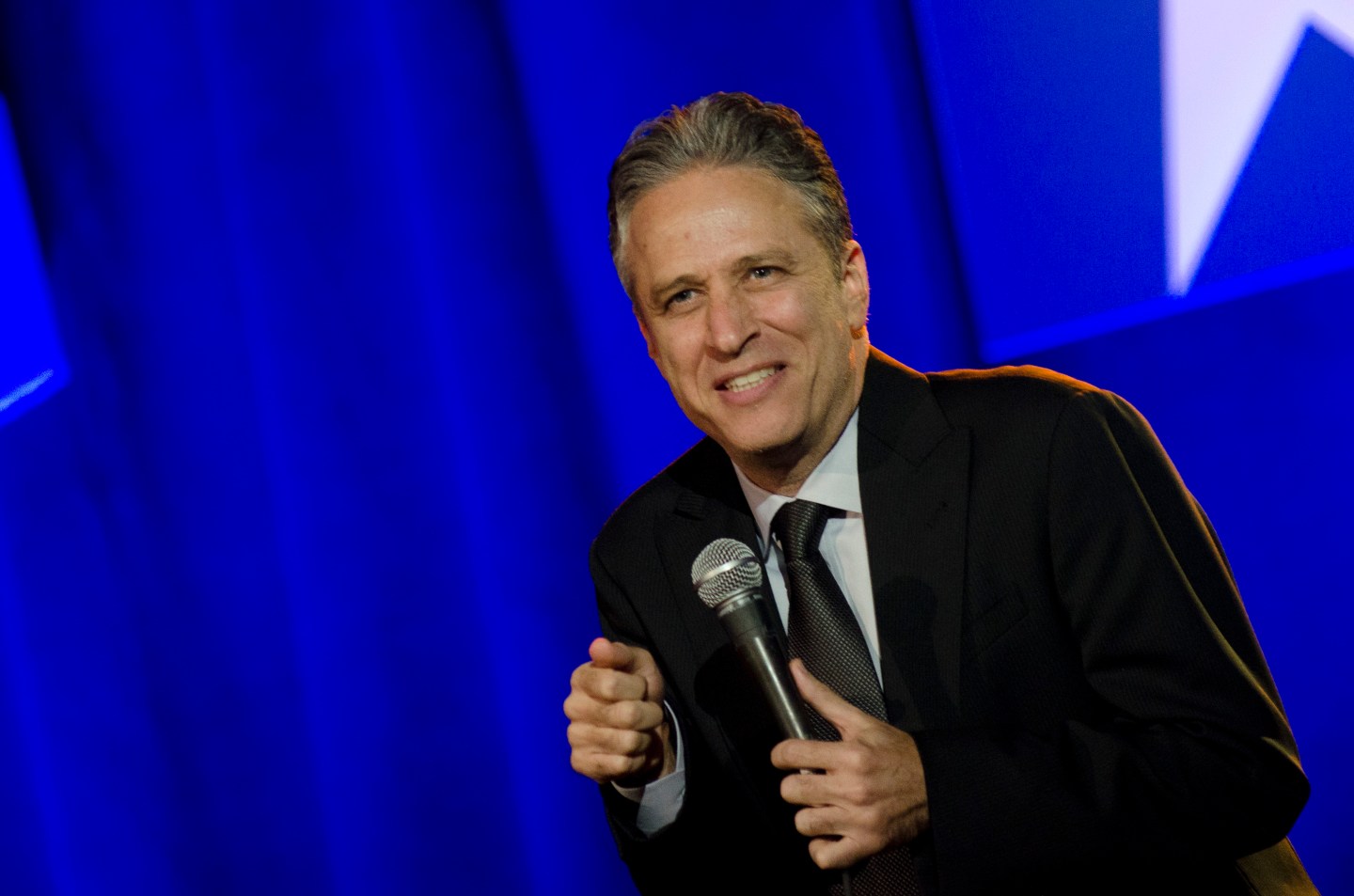 Jon Stewart, the comedian, author, and director who was best known as host of Comedy Central’s The Daily Show, is returning to HBO.

The announcement about the new shows, dates for which were not announced, comes just a few months after Stewart and HBO said that they would not move forward with the comedian’s short-form animated project.

Stewart, the author of two New York Times bestselling books, will also host the Night of Too Many Stars benefit for NEXT For AUTISM. The event, to feature stand-up performances, sketches, and short films, will be broadcast live on HBO on Nov. 18 from The Theater at Madison Square Garden in New York.

“I’m really thrilled to be able to return to stand-up on HBO,” Stewart said in a statement. ”They’ve always set the standard for great stand-up specials. Plus, I can finally use up the last of the Saddam Hussein jokes left over from my first special.”

Stewart was the host of The Daily Show for 16 years before stepping down in 2015. During his tenure, the series won 23 Emmys and two Peabody awards.