Accor Bolsters ‘onefinestay’ as It Tries to Fight off Airbnb 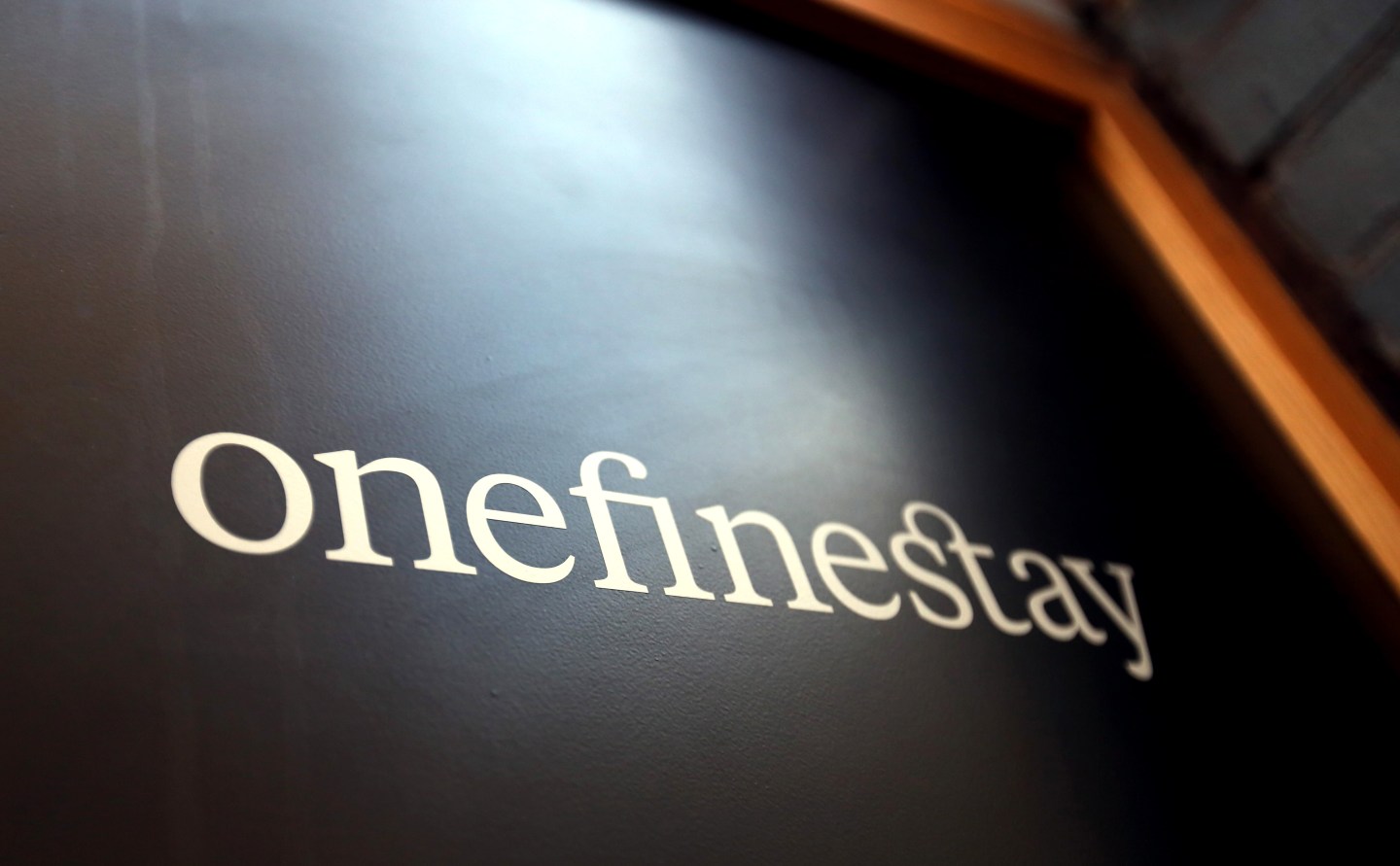 AccorHotels, Europe’s largest hotels group, is to re-group three of its luxury home-rental divisions under its ‘onefinestay’ brand, stepping up efforts to counter the challenge of Airbnb and other online booking services.

Accor, the company that operates Sofitel, Ibis and Mercure brands as well as the New York Plaza hotel, also said Wednesday it will buy full control of Squarebreak, a French home rental company in which it has a 49 percent stake, for an undisclosed amount.

It intends to group its Travel Keys and Squarebreak units under the umbrella of the ‘onefinestay’ brand before the end of the year.

It also named Javier Cedillo-Espin, a long-serving Accor executive, to head the division.

Read: French Hoteliers Cheer as Paris Cracks Down on Airbnb

The move will allow guests of ‘onefinestay’ to have access to over 10,000 rental spaces as well as hospitality and concierge services around the world, the company said.

AccorHotels chief executive Sébastien Bazin has long warned that revenue from traditional hoteliers is under threat from companies such as Airbnb, which offer travelers accommodation options other than hotels, and from online booking websites like Expedia.

His response to the threat of the so-called ‘sharing economy’ – namely ways to share or rent rather than own outright – has been a flurry of recent acquisitions in the sector.

The group’s ambition is to generate 30 percent of its revenue in the medium term from new businesses, such as concierge services or home rentals.

AccorHotels announced the acquisition of Travel Keys and Squarebreak earlier this year, saying the deal would boost its presence in the luxury, private rentals market.

It bought British loss-making company onefinestay in April 2016 in a deal valued up to 148 million euros ($171 million). At the time, onefinestay had a porfolio of 2,600 properties in London, New York, Paris, Los Angeles and Rome.