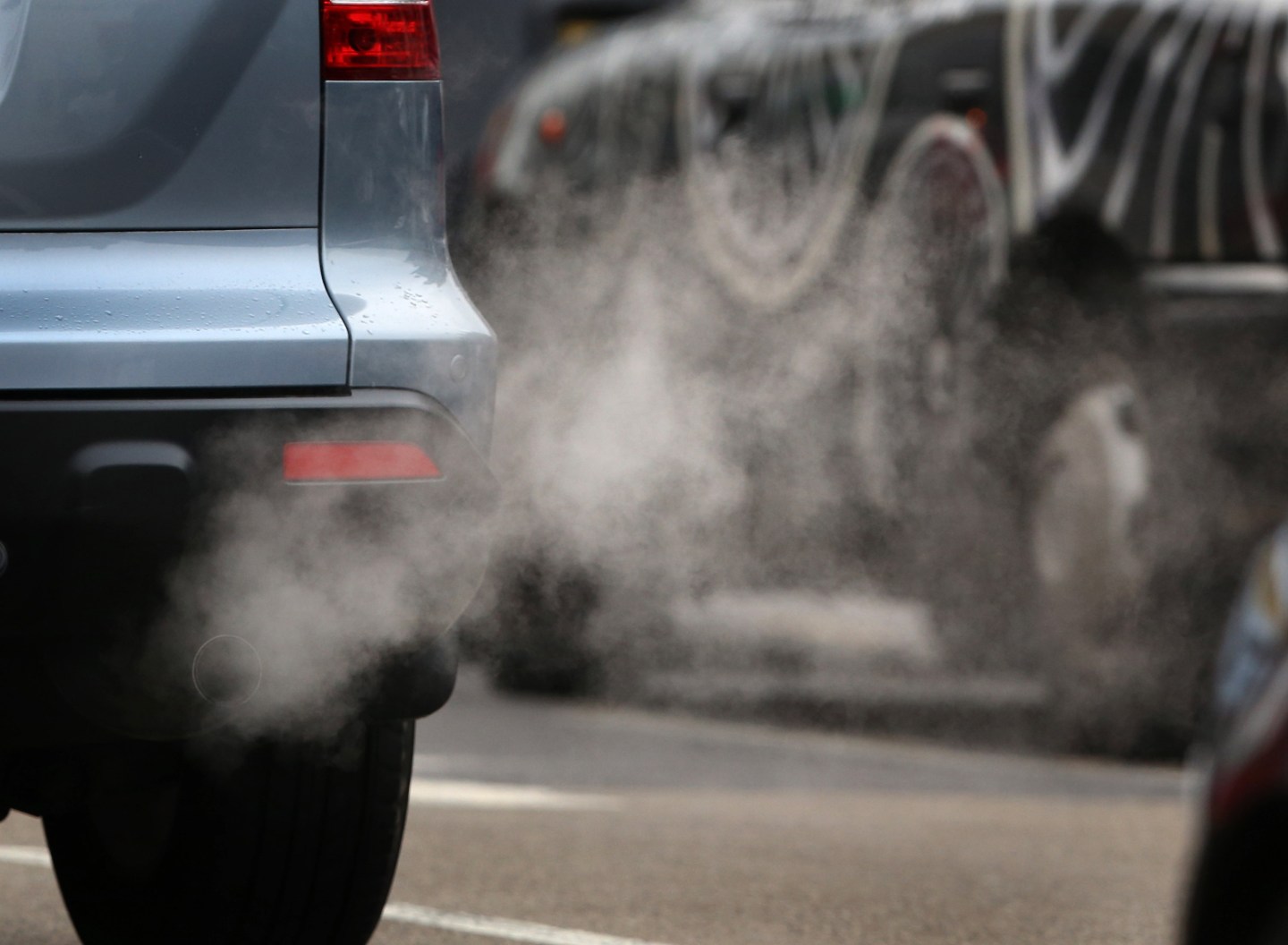 The U.K. government plans to raise pollution taxes and commit to a ban on all new diesel and gasoline-powered vehicles by 2040 as part of a wide-ranging plan to rein in emissions and improve air quality.

The pollution taxes, which would affect drivers on 81 major roads in 17 towns and cities, come in response to a failure to meet European Union emissions standards, the Telegraph reported Tuesday. The government recently lost a lawsuit filed by ClientEarth over breaches of E.U. emissions standards.

The ban on new diesel and gasoline-powered vehicles wouldn’t go into effect for more than 20 years. But the government considers taking action now as a way to encourage consumers to buy electric and hybrid vehicles.

The plans follow a similar commitment by France earlier this month.