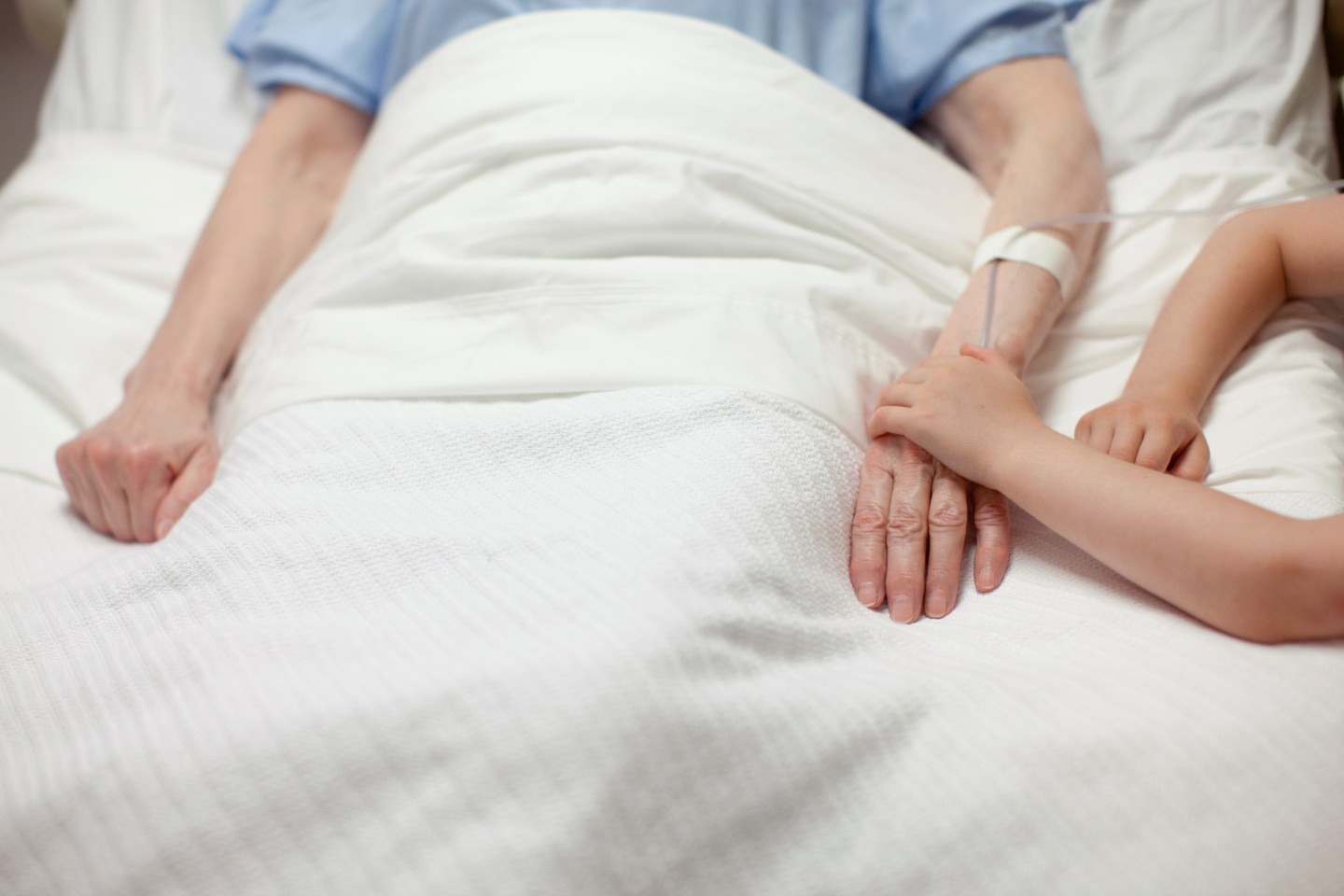 Molina Healthcare (MOH), a health insurer that specializes in the Obamacare and Medicaid healthcare programs for low-income and poor people, plans to cut about 1,400 jobs in the next few months, according to an internal company memo reviewed by Reuters.

Molina shares closed down 0.8% at $70.60 on Monday. The shares are up 38& since May 2, when the departure of Molina and his brother, CFO John Molina, was announced.

The memo was sent to employees by Molina‘s Interim CEO and CFO Joe White, who said that the cuts, which represent 10% of its 6,400 corporate employees and 10% of 7,700 health plan jobs, aim to contribute to savings by 2018.

The cuts, part of what White called “Project Nickel,” do not include the company’s Pathways behavioral health business, which employs about 5,500 people.

“We must be exceptionally strategic in doing more with less,” White said in the memo.

White said the company was facing both internal and external uncertainty.

Molina and other insurers are likely to see an upheaval in the insurance business as Republican lawmakers seek to follow through on their promise to repeal and replace Obamacare, saying that it is government overreach. Molina is among insurers, hospitals and states pressing the Senate to reconsider their plans to cut the Obamacare program and decrease the number of people enrolled in Medicaid.

Long Beach, California-based Molina in February reported a fourth-quarter loss of $91 million, which it attributed in part to higher-than-expected patient costs under Obamacare. The company sells these plans in nine states. Molina, which has more than 1 million members in individual plans sold on the exchanges created under Obamacare, has asked lawmakers to keep the government payments in place this year that help members afford their plans. Republican President Donald Trump has not committed to making those payments.

The Molina brothers, sons of the company’s founder, were replaced on an interim basis with White, who was Chief Accounting Officer at the time.