The ‘Game of Thrones’ Premiere Has Been Pirated 90 Million Times 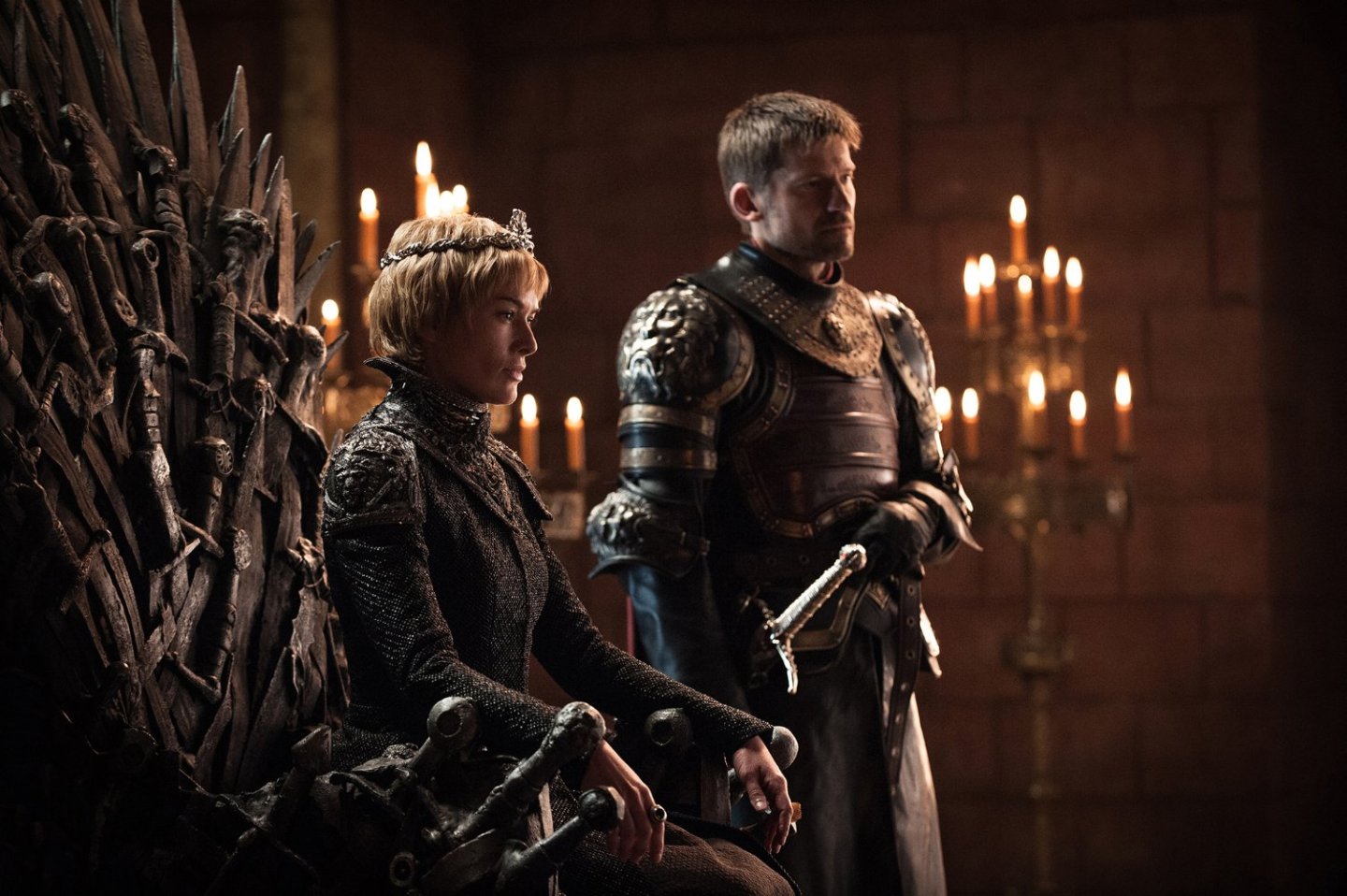 Game of Thrones was the dubious holder of several piracy records already, but it topped itself with last week’s Season 7 premier.

Data from piracy monitoring firm MUSO indicates the show was pirated a whopping 90 million times in just three days, reports TorrentFreak. Most of those views came via unauthorized streaming services. Full downloads of the show via torrent sites came in at less than 10%.

Still, securing hard numbers for illicit streaming sites is notoriously difficult, since (not surprisingly) they don’t advertise their total viewership numbers. MUSO did not shed light on how it arrived at its total in that category, which it estimated at 77,913,032/

15 million of the pirated streams and downloads took place in the U.S. The U.K. was the second most active region, with 6.2 million unauthorized views.

Here’s the bad news for folks who opted to bypass the network’s official channels to return to Westeros. HBO was reportedly watching popular torrent sites and sent out thousands of warnings to people hosting the illegal downloads.