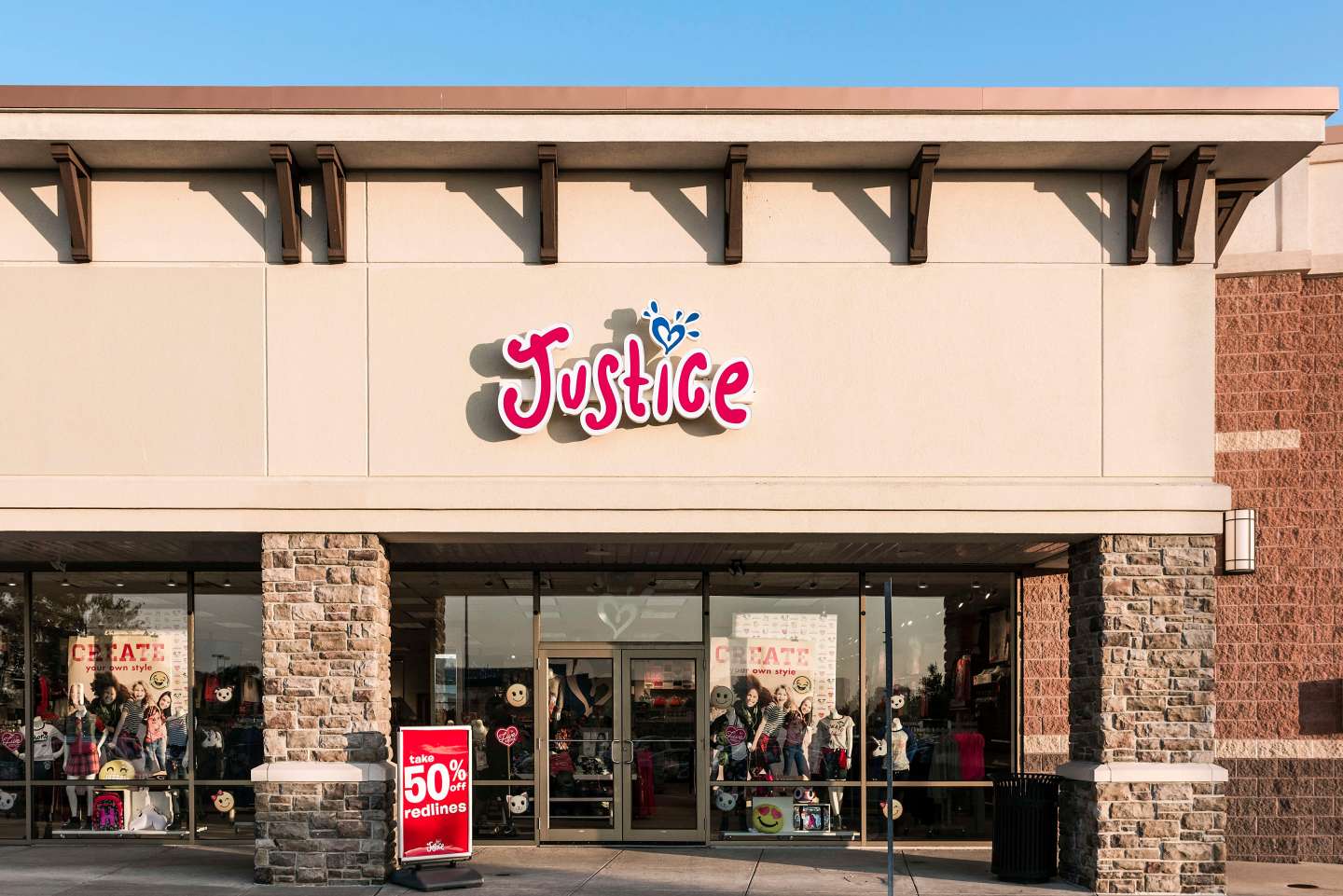 Justice, a retail chain for girls, announced it has stopped selling a highlighter powder after a televised report alleged the product contained the toxic substance asbestos, among others.

ABC 11, an ABC-affiliated station in Durham, N.C., sent the retailer’s Just Shine Shimmer Powder to a lab to see if it contained any non-listed ingredients. The result? The power allegedly contains asbestos and toxic heavy metals such asbarium, chromium, selenium, and lead, according to the report.

The FDA prohibits sale of contaminated makeup products, including makeup that contains asbestos, which has been linked to cancer and tumors.

After the report, Justice pulled the product from its shelves and began conducting its own investigation into the matter. It is now denying that allegation, according to a statement. The retailer claims a third-party ISO-certified testing lab tested the product and determined that there is no asbestos in the Just Shine Shimmer Powder.

“Reports suggesting that the product contains asbestos are simply inaccurate,” the statement reads.

A spokesperson for Justice was not immediately available for additional comment when contacted by Fortune.