San Francisco Wants to Eliminate the Pay Gap for Women in This Generation. But Will It Work? 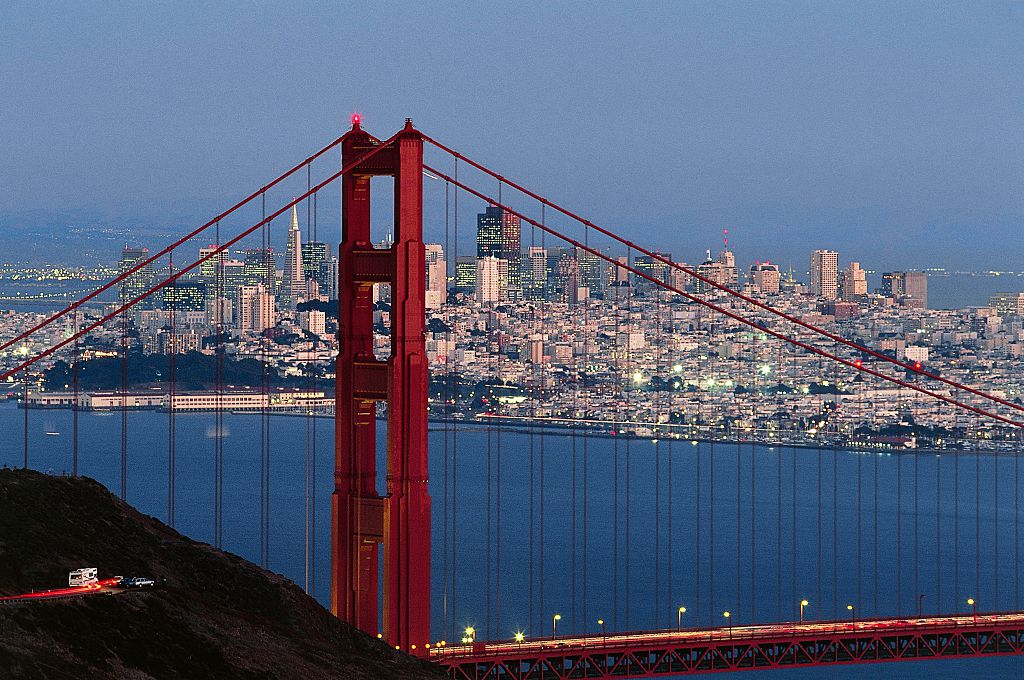 Employers in San Francisco soon won’t be allowed to ask job applicants about their salary history.

The new city law, which was signed by Mayor Ed Lee on Wednesday and is going into effect next year, aims to narrow the wage gap between men and women. Philadelphia and New York have passed similar laws, based on the idea that questions about salary history solidify the gender pay gap, making it difficult for women to escape a cycle of being paid less than men at each new job they take.

Equal pay advocates hailed San Francisco’s move as a way of removing that disadvantage to women, but the question remains: How effective will the new law be?

“We want results immediately,” says San Francisco Board of Supervisors member Mark Farrell, who sponsored the equal pay measure, which passed the board unanimously and has faced little opposition. “Practically speaking, as more and more women interview for jobs, it should have an immediate impact. When that aggregates to statistical differences — that will take a longer time. But you have to start somewhere.”

According to recent data from the U.S. Census Bureau, women in San Francisco earn 84 cents for every dollar that their male counterparts make, only slightly better than the national average of 82 cents for every dollar. There are already federal laws on the books to address the issue, including the Equal Pay Act of 1963, which outlawed wage discrimination based on gender. But there are subtler forms of disadvantage for women than outright discrimination, and that’s what San Francisco’s new law aims to tackle.

Here’s what experts say are the benefits and pitfalls of the new law:

Equal pay advocates have largely praised the law, saying that while it won’t erase the wage gap, it’s better than nothing. The law “makes it less likely that inequities earlier in your career shape your entire career,” says Emily Martin, general counsel and vice president for workplace justice at the National Women’s Law Center, a non-profit organization that advocates for women’s rights through litigation and policy initiatives.

Martin expects the law to prompt companies to think “more rigorously about how to set pay.” She believes companies will begin setting clearer scales for compensation based on metrics such as experience and skills, instead of relying on an applicant’s salary history.

Some companies have already started doing this. The Massachusetts-based Eastern Bank, for example, has previously said it reviews compensation data regularly to ensure any variation in pay for employees in the same or similar positions is based on experience and performance, not past salary history.

Intel, too, uses similar metrics. In 2015, the company conducted an equal pay audit by comparing employees by job type and education level, experience, performance and responsibility — later reporting that it does not have a gender pay gap.

“Asking about salary history harms a lot of people, like people of color who tend to have lower wages, and people who are moving from the non-profit sector to the for profit-sector. It even harms people who are maybe trying to enter a new field and are willing to take a pay cut,” she says. “It’s a step toward fairer pay structures and benefits working people more broadly.”

For example, Pew Research Center found that African Americans earned 75% as much as white workers in median hourly earnings in 2015, another gap that could be narrowed if companies stop asking about salary history.

But there are potential loopholes

While the new law prevents employers from asking about salary history, there’s a significant loophole, experts say: Employers can still ask applicants about their salary expectations. And since women who are making less money than men may give lower numbers for their expected salary, that question could lead to potentially unequal pay, says Joelle Emerson, who founded a diversity consultant group called Paradigm.

“Often with these laws, it’s not always so hard to get around it. If an employer asked about salary expectations, a candidate will give an answer that’s grounded in their current salary,” Emerson says. In other words, “these laws aren’t necessarily going to eliminate the pay gap.”

And it doesn’t solve the issue of salary negotiations

Even if women are offered the same starting salary as men, women still tend to make less money because they are less likely to negotiate their salary. Women may choose not to negotiate because they lack confidence on how to do it, or because doing so presents a socially awkward situation, known as the “social cost” of negotiation. Research shows that women who don’t negotiate are leaving money on the table, and it’s a major reason that the gender wage gap still exists.

That’s why Emerson suggests that companies limit salary negotiations, or stop doing them altogether. At Paradigm, for example, job candidates are told salary negotiations are not allowed — unless the candidate suggests that the salary being offered is lower than it should be. If Paradigm agrees with the candidate, the salary for everyone in the same role is adjusted accordingly. So far, Emerson says this has happened twice.

Accenture, a professional services company, GoDaddy, and Jet.com are other companies that have prohibited salary negotiations. Jet.com, for instance, eliminated salary negotiations in 2015 and instead implemented a compensation structure with 10 levels that sets all employee salaries based on position.

While there’s still more to do, Emerson is optimistic that the San Francisco law will make a difference.

“I think that having greater clarity will push companies to reflect more on their processes, and decide to take a different approach when determining pay,” she says.