BNY Mellon Has a New CEO 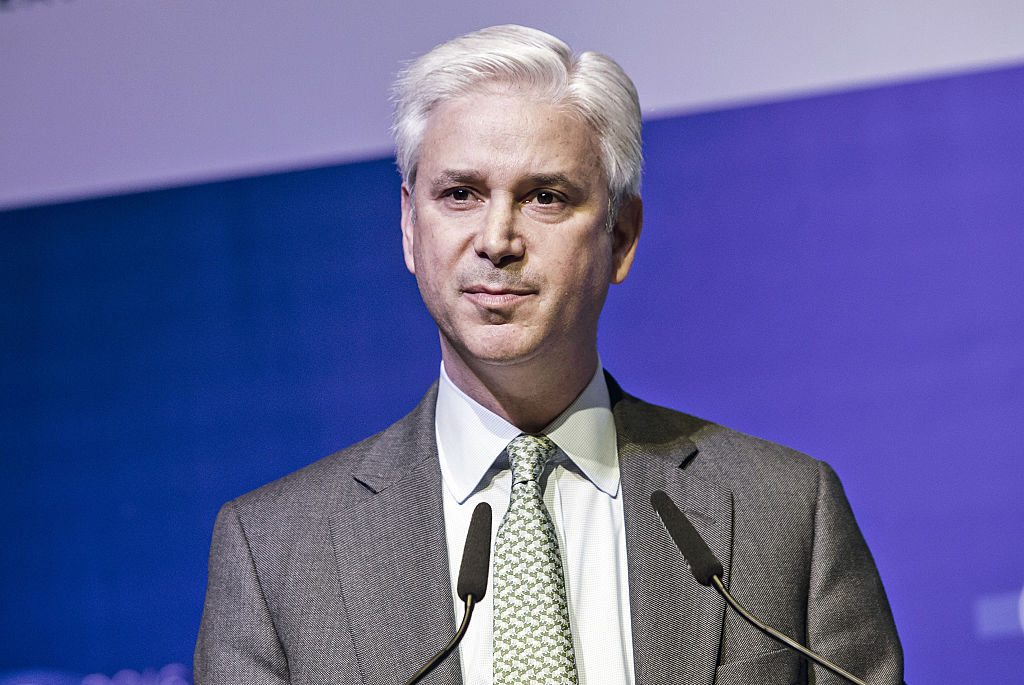 The company’s shares were up 2.4 percent at $53.60 in light premarket trading on Monday.

Scharf will replace Gerald Hassell, who will remain as chairman until his retirement on Dec. 31, the company said.

Scharf will then become the chairman.

Scharf, who headed Visa from October 2012 to December 2016, played a key role in orchestrating the world’s largest payments network’s reunion with its European affiliate.

Hassell, 65, chief executive at BNY since 2011, served as its president since the merger of Bank of New York and Mellon Financial Corp in 2007 through 2012.