These Are Actress Halle Berry’s Secrets for Business Success 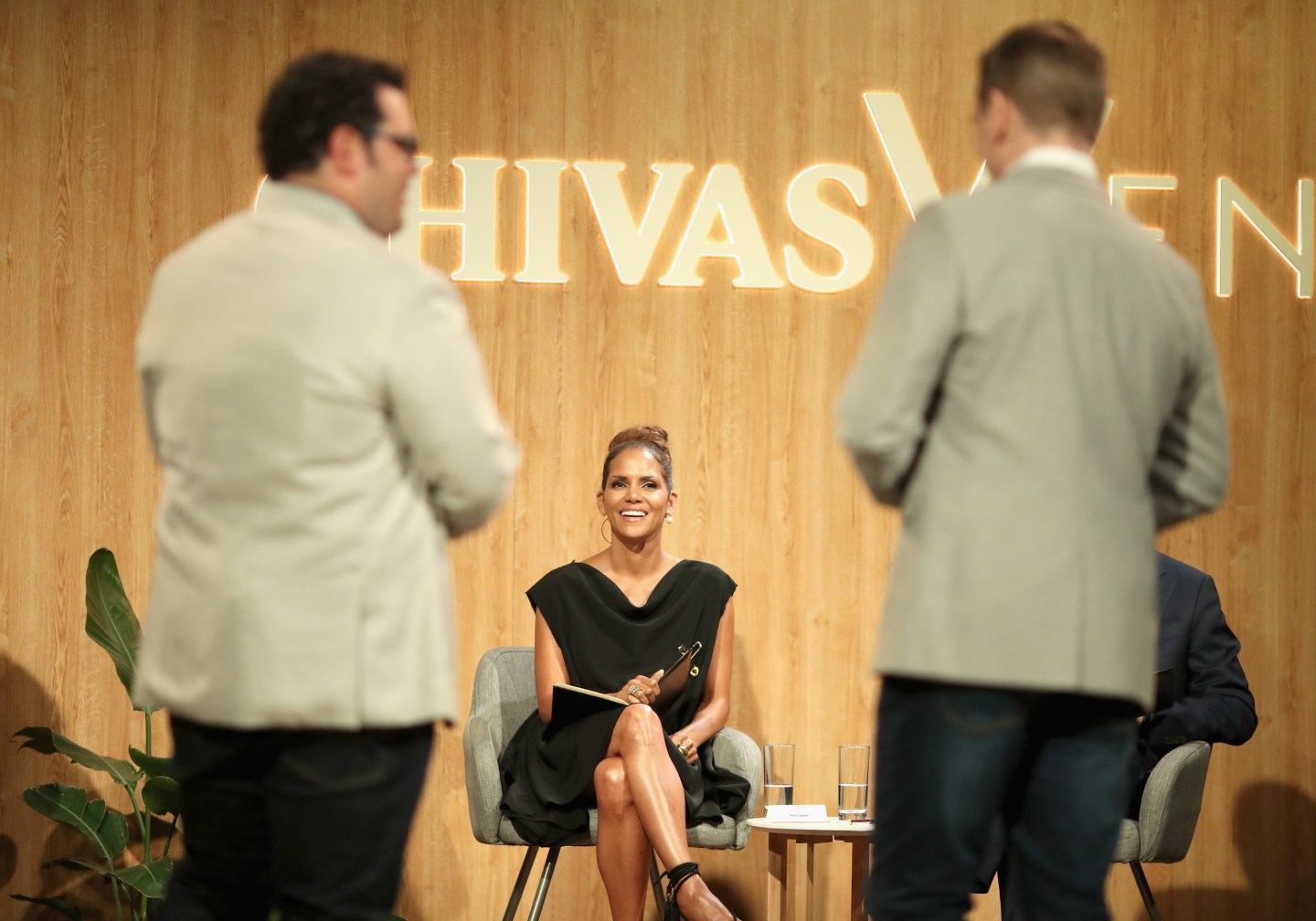 Halle Berry’s achievements are countless. She was the first (and only) woman of color to win an Academy Award for Best Actress, she was one of the highest paid actresses in Hollywood during the 2000s, and she has been involved in the production of several films.

But in the last five years, her focus has been shifting more and more toward business. She has founded a production company, launched a fragrance line, and bought a 50% stake in lingerie company Scandale.

On Thursday, Berry reinforced her commitment to entrepreneurship by judging the Chivas Regal third annual startup competition in Los Angeles, which awards money to founders with social impact companies. She and a panel of judges selected Peetachai “Neil” Dejkraisak to receive $400,000 for his startup Siam Organic, which trains small-scale farmers in organic farming methods to grow Jasberry rice. [Read more about the winner of the Chivas Regal competition here.]

In an interview with Fortune, Berry shared insights about entrepreneurship, the role business plays in society, and the best advice she’s ever received.

This Q&A has been edited for length.

Before investing in a company or striking a partnership, what do you look for in a founder?

Berry: I’m looking to see if their business model is sustainable. I’m looking to see how passionate they are about their cause. I really believe that in order to win, it takes a person who just will not stop. You need to have an insatiable passion to succeed.

As someone who’s invested in companies and launched her own ventures, what were some of the biggest mistakes you made along the way?

Berry: I think it’s important to make sure you have the right partner. Whenever I’ve gone awry, I’ve realized maybe we weren’t quite aligned like I thought we were. You need to make sure you’re aligned with your business partners so that you have the same end game, and you both want the same thing out of the company.

How do you make sure you’re aligned?

Berry: It’s about having different types of conversations. I’ve learned you can’t just blindly take someone’s word—it’s about looking at their track record. Have they really put their money where their mouth was in the past? You need to make sure there’s evidence, because anyone can sit down and tell you anything. It’s about learning to see through that and paying attention to their track record more than the presentation they’re putting before you.

Is there a specific problem area in our society you think should be addressed in a bigger way?

Berry: For 18 years, I’ve worked with an organization that provides shelter for battered and abused women and children. I have been heartbroken year after year and very frustrated at how hard it is to raise money and to get people to get on board to help those who suffer from domestic violence. There’s a general misconception that these women are weak and uneducated and they should just pull themselves up by their bootstraps and leave. If it was that simple, I’d clean this town up in a week flat. If it was that simple, I’d have it covered.

I’m a child of domestic violence, and I saw my mother suffer and, as a child, I also suffered. I know just how hard it is. It’s frustrating, and I wish more businesses would give more to help these families in need.

What’s the best business advice you’ve received during your career?

Berry: There are two things that come to mind: Only do something that you’re completely and 100% passionate about. You need to wake up every day dreaming about it and thinking about it. You need to enjoy fighting for a cause that is so near and dear to you.

The other piece of advice is to surround yourself with people who are smarter. Take their advice. Learn how to allow other people to help you achieve your goals. The most successful business people I’ve met have always said that to me: Surround yourself with smarter people than you and be brave enough to listen to them.