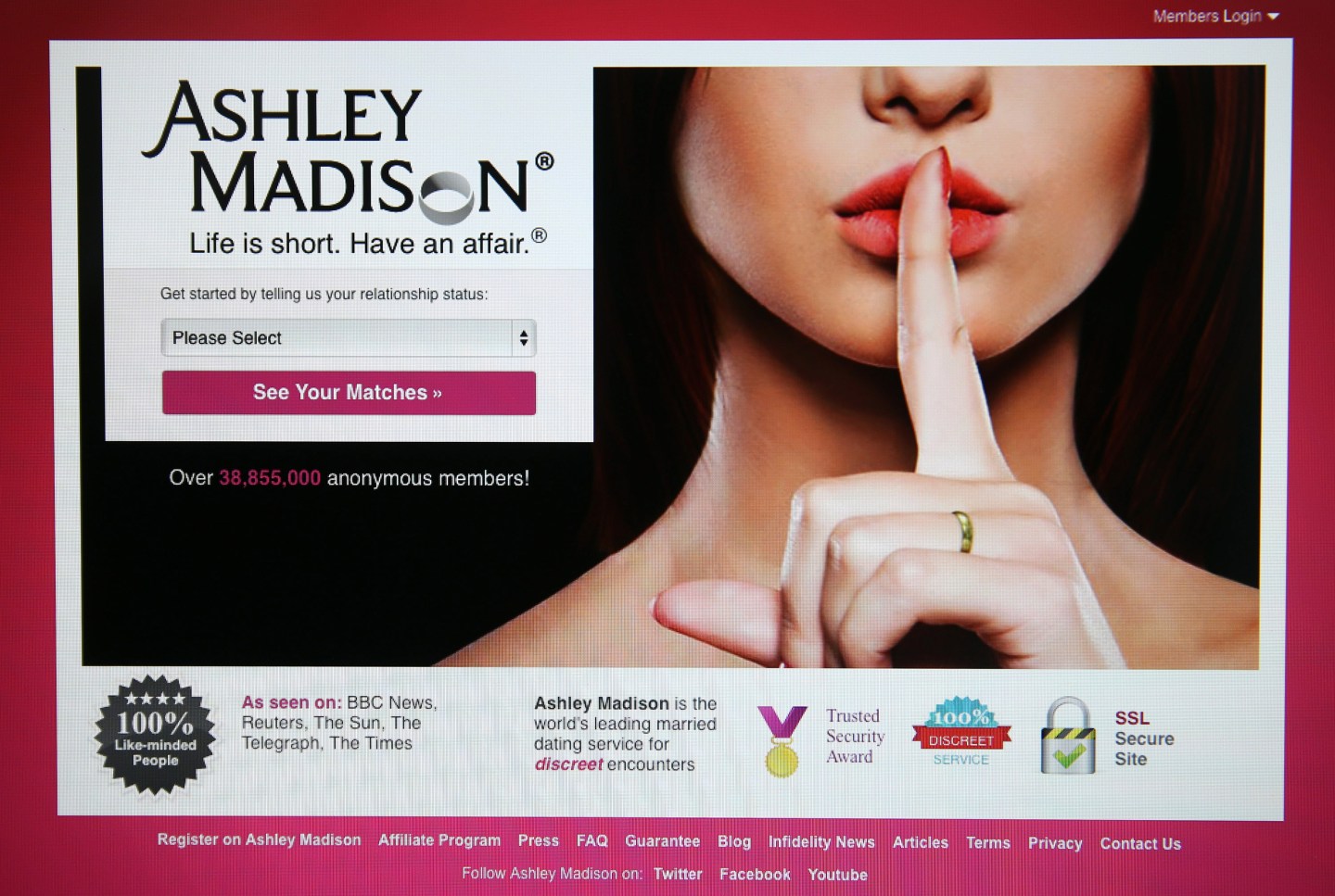 The owner of the Ashley Madison adultery website said on Friday it will pay $11.2 million to settle U.S. litigation brought on behalf of roughly 37 million users whose personal details were exposed in a July 2015 data breach.

Ashley Madison marketed itself as a means to help people, primarily men, cheat on their spouses, and was known for its slogan “Life is short. Have an affair.”

But the breach cost privately held Ruby more than a quarter of its revenue, and prompted the Toronto-based company to spend millions of dollars to improve security and user privacy.

According to Friday’s settlement, users with valid claims can recoup up to $3,500 depending on how well they can document their losses attributable to the breach.

For more about data breaches, watch:

Layn Phillips, a former federal judge who mediated the settlement, said in a court filing that the accord offered “a valuable recovery for the class in the face of many obstacles,” including Ruby’s preference that victims arbitrate their claims.

Lawyers for Ashley Madison users may receive up to one-third of the $11.2 million payout to cover legal fees, court papers show.