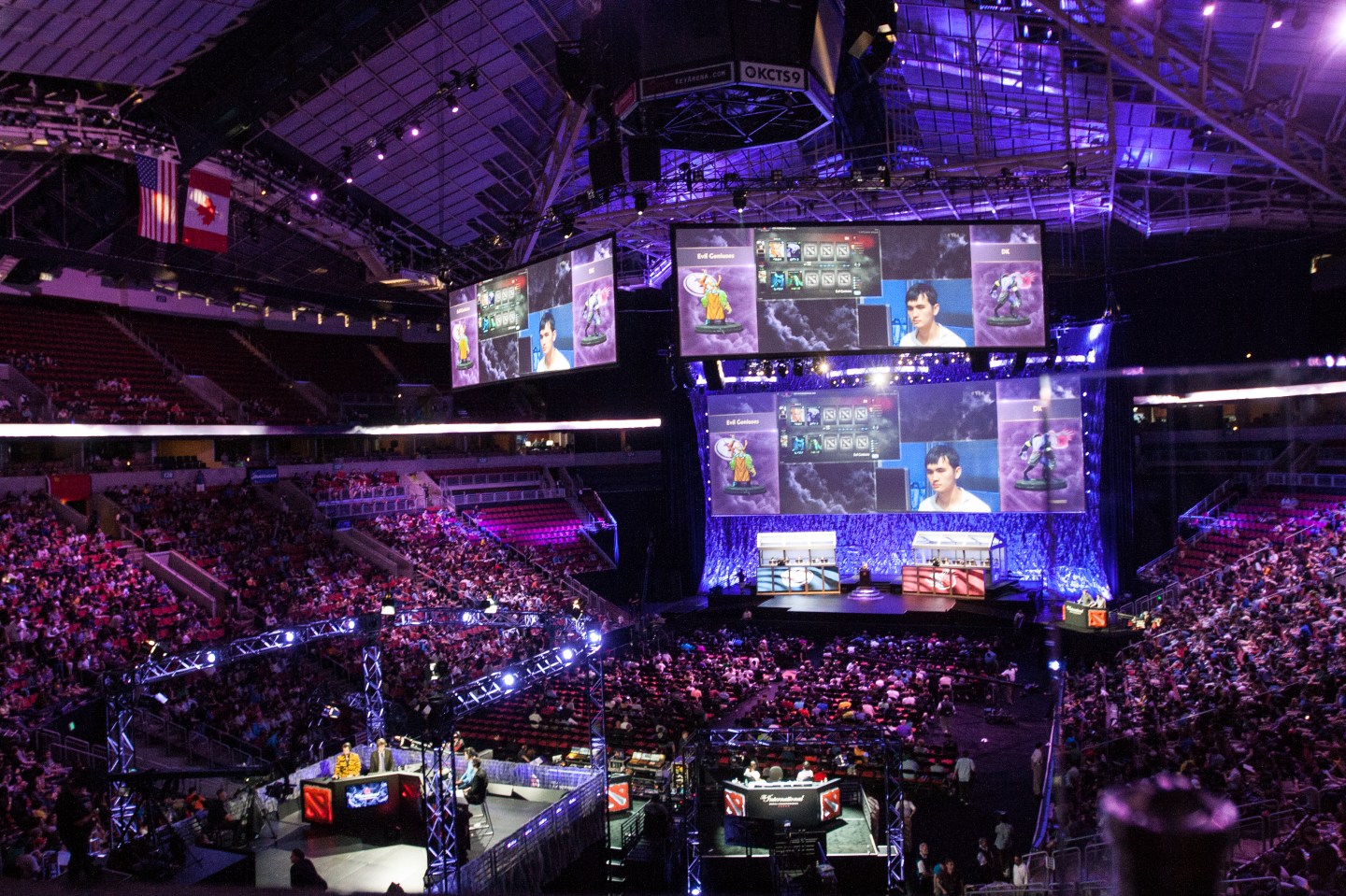 Competitors in the International Dota 2 Championships next month will be battling for a prize pool that currently stands at more than $20.8 million—and that number is certain to rise in the coming weeks.

That’s the largest prize pool in the history of esports, beating the tournament’s previous record. Since its launch in 2011, The International has given out more than $55 million in prize money.

So how does it manage to give away sums like that? The pot is crowd sourced.

Players of Dota 2, the most popular game on the Steam gaming digital distribution platform, purchase an add-on called Battle Pass, which has new quests and campaigns for players. A quarter of each sale goes into The International’s prize pool.

Eighteen teams will take part in the esports tournament, which runs from Aug. 7-12.

esports have become a booming sub-industry in the video game world. To put things in perspective: The 2015-16 NBA Finals were watched by 31 million people, an 18-year record for the league. But that still wasn’t enough to top the 2015 League of Legends world finals, which gathered 36 million unique viewers, according to figures from Riot Games.

Dota 2 is one of the biggest esports titles, and is equally popular with everyday players. As of 10 am Eastern Thursday, 712,000 people were playing the game on Steam. And nearly 105 million have played it since its launch in 2013.