What the Newark Riots Can Teach Us About Education 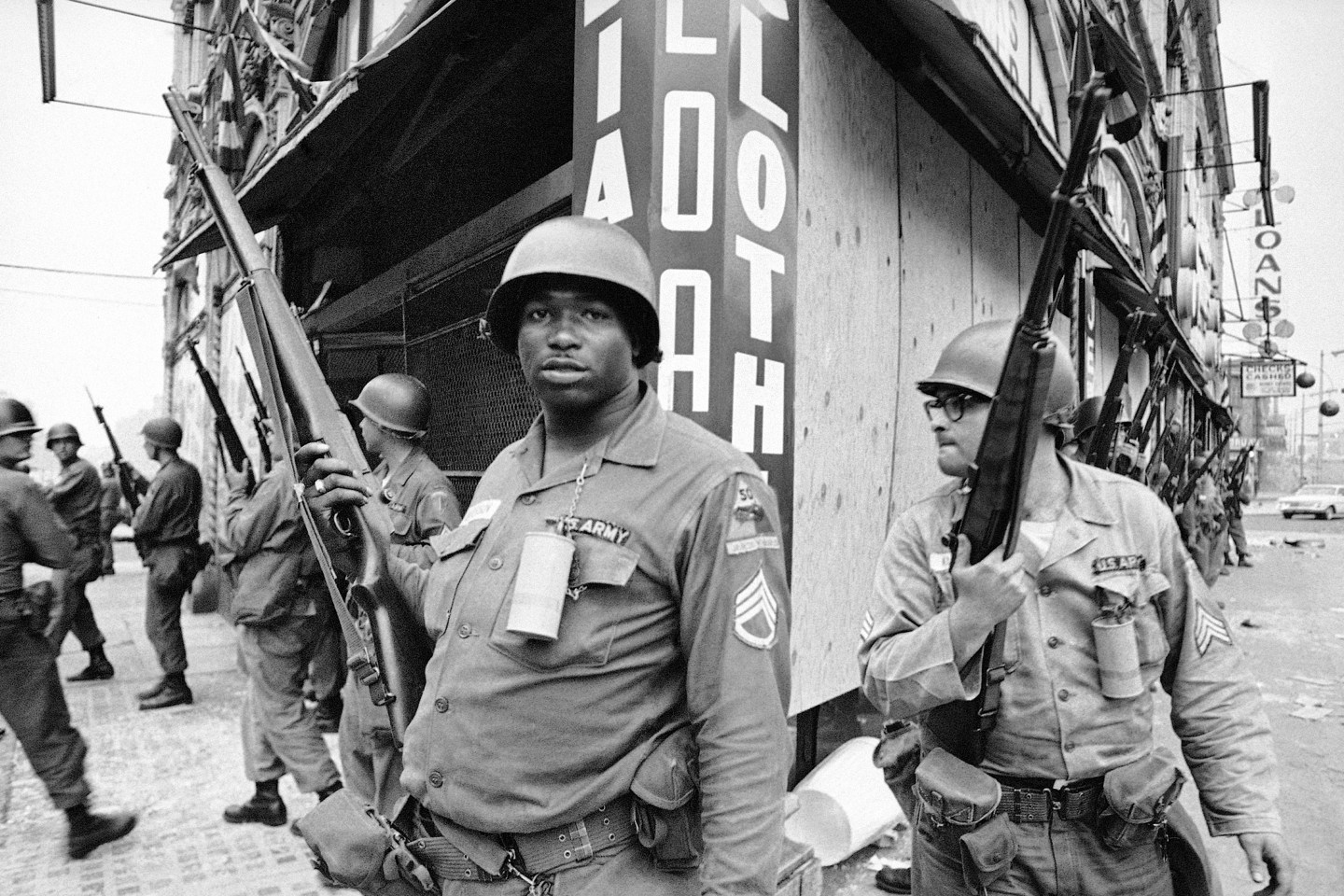 FILE - In this July 14, 1967 file photo, National Guardsmen stand at the corner of Springfield Avenue and Mercer Street in Newark, N.J., where four days of deadly violence and looting came to be known as the Newark riots. (AP Photo/Marty Lederhandler, File)
Marty Lederhandler—AP

This summer marks the 50th anniversary of the “long, hot summer.” In 1967, there were over 160 uprisings in cities throughout the U.S. The largest and deadliest uprisings occurred in Newark, N.J. and Detroit in July of that year. In Newark, the rebellion—the term used by local residents—lasted from July 12 to July 17. In the end, 26 people had died; 23 of the casualties were African American.

Many point to police brutality, discrimination, joblessness, and inadequate housing to be major causes of the unrest. But one of the biggest factors, particularly in Newark, was education.

Although the Newark rebellion was sparked by white police officers beating John Smith, a black taxi driver, the governor, Richard Hughes, created a Commission on Civil Disorder to study what else might have led to the “riot.” The commission cited the absence of black political power in Newark, and more specifically, the absence of political power in the schools as a major contributing factor. By 1967, blacks and Latinos represented the majority of the student population in Newark schools, but the school board had only one black school board member.

The report also cited the “state of educational crisis” in the Newark public schools. According to the report, in 1967, Newark third graders were reading at two grade levels below the “national norm,” and the dropout rate was at 32%. The report also cited dilapidated buildings and shortage of teaching personnel as factors contributing to the education “crisis.” Equally as troubling, the report showed that by the mid-1960s, the Newark public schools did not have the physical space to educate every Newark student.

Thus, by the late 1960s, the black community in Newark was politically marginalized despite constituting the majority of the population. Moreover, the black community had a school system that was ill-equipped to educate its children. The response was the rebellion, and by the mid-1970s, the city had a black mayor, a majority-black school board, and increased numbers of black city council members. In addition to increasing their representation in city government, the black community in Newark and other urban centers in New Jersey mobilized to gain more resources for their schools. In 1973, and then again in 1985, New Jersey courts ruled that the state’s funding system was unconstitutional because it failed to provide students from poorer districts a “thorough and efficient” education.

The rebellion, which was a political response to the lack of access to political institutions, had begun to yield results for the black community in Newark. Between the mid-1970s and mid-1980s, the black community in Newark had made the most significant strides in the history of the city to improve education for students. The school district still had significant issues from decades of neglect, but there was reason for promise. However, in 1986, New Jersey passed the first law in the U.S. to allow state governments to take over underperforming school districts. In 1989, the state took over the Jersey City schools and Newark was notified that it was the target of a takeover as well. In 1995, ironically, on the same day that the rebellion began 28 years earlier, July 12, the state took over the Newark schools.

As of July 2017, as the city of Newark commemorates the 50th anniversary of the rebellion, the Newark schools are still under state control. Hundreds of residents attend the Newark school board meetings every month to protest the state’s policies, which have included severe budget cuts and school closures without the input of the community. In May of 2015, thousands of Newark students walked out of school to protest the district’s school reforms.

Fifty years after the rebellion, Newark is still rebelling. Because it has to. The state’s refusal to accept Newarkers’ rights to have a say in their children’s education is as prevalent today as it was in 1967 when black citizens rebelled.

Domingo Morel is an assistant professor of political science Rutgers University – Newark. He is the author of the forthcoming book, Takeover: Race, Education, and American Democracy.