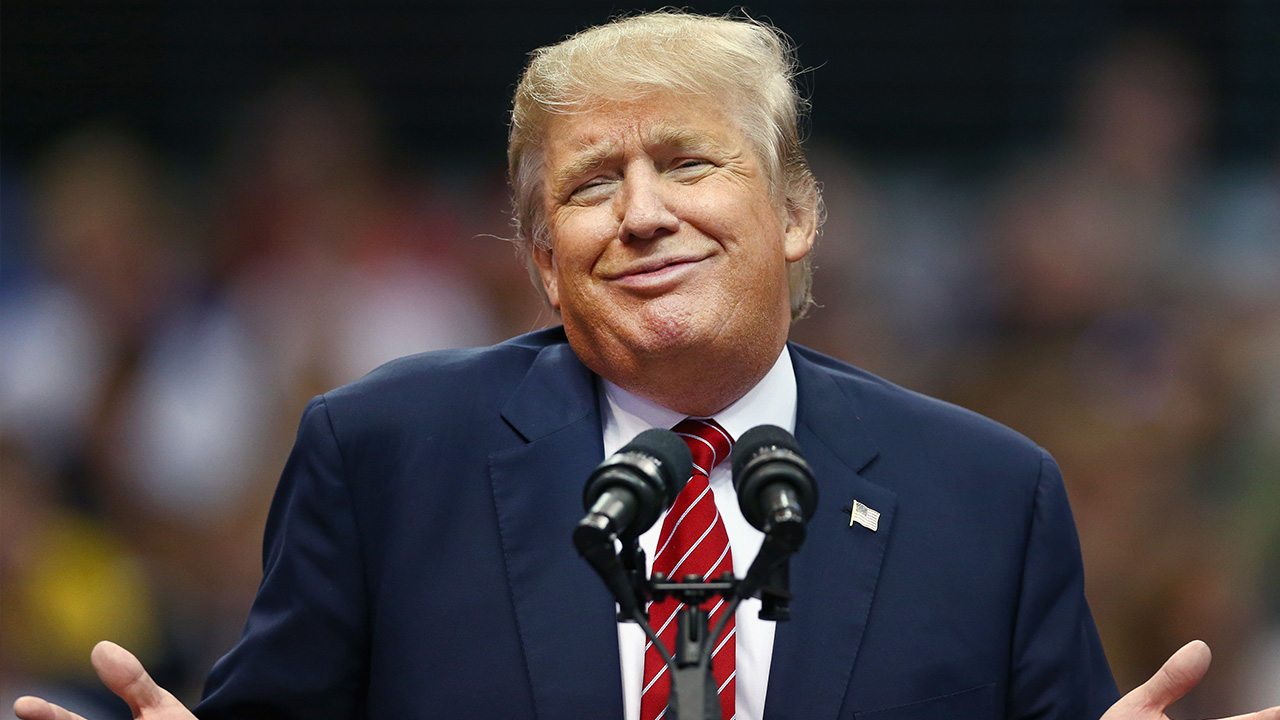 Nothing is more ‘precious’ to President Donald Trump than his Twitter account, so it only makes sense that Gollum would read a few of those missives out loud.

Andy Serkis, the actor who played the character in the Lord of the Rings movies, was on Late Night with Stephen Colbert Tuesday night and—at the LOTR fanboy/host’s urging—read a few of Trump’s more high-profile social media blasts.

Among the topics Serkis/Gollum addressed were “the fake news media” and “covfefe“. (And while Serkis’ performance is worth watching, it’s worth a second view to see Colbert’s expression of pure happiness during the performance.)

Serkis is just the latest actor to read Trump Tweets while in character. Mark Hamill, who beyond his role as Luke Skywalker is also an in-demand voice actor, recently read Trump’s MSNBC/Morning Joe tweets in the voice of the Joker from Batman.

Hamill, actually, has recorded a number of Tweets in the voice of the Clown Prince of Crime.