The 4th of July Is the Deadliest Holiday in America 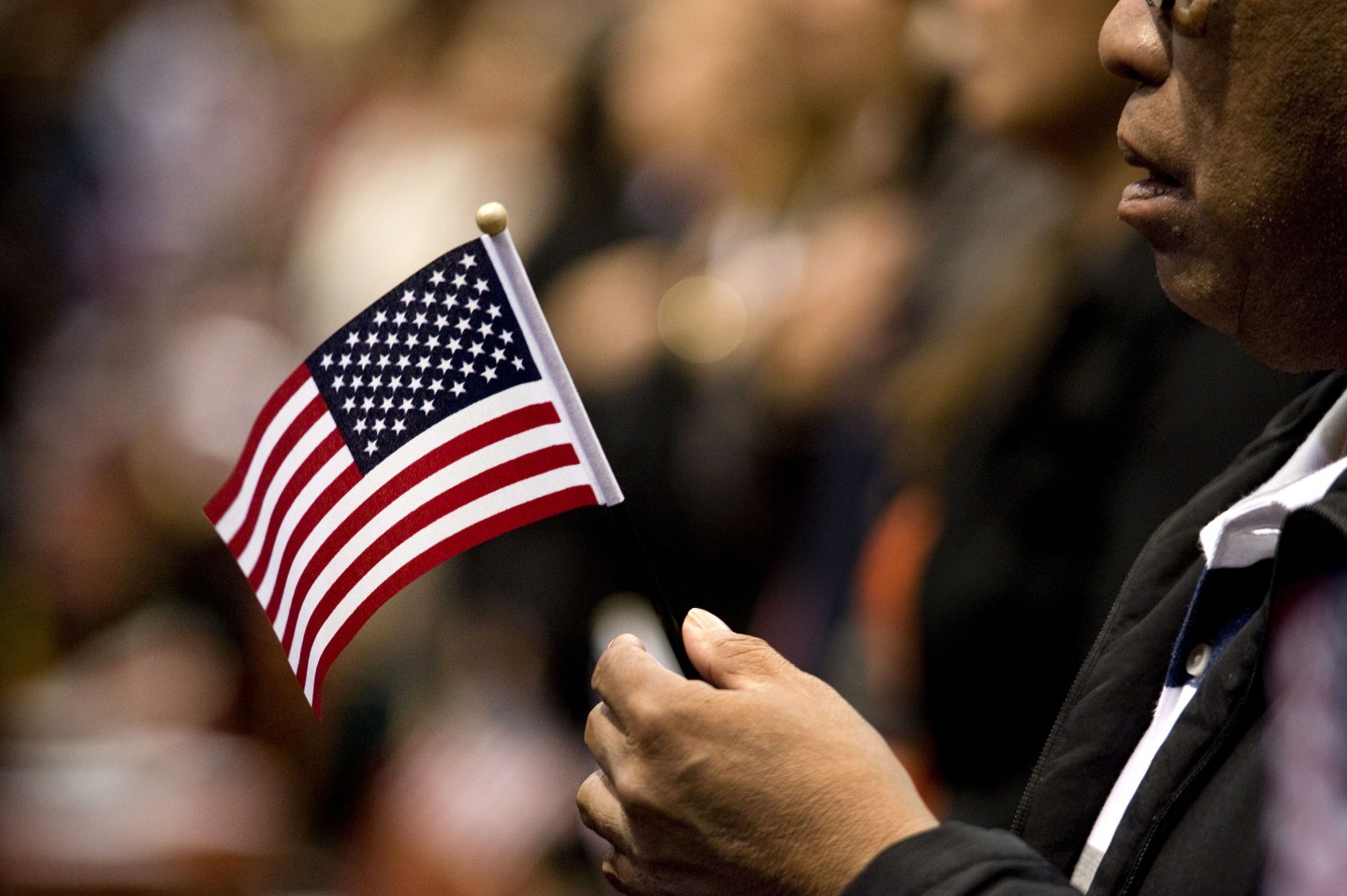 The July 4th holiday this weekend is already expected to attract a record number of Americans to the roads. But all the festivities, fireworks, and general debauchery come swith unfortunate public health consequences. In fact, the holiday is considered to be the deadliest weekend of the year.

According to Esurance and the Insurance Institute for Highway Safety, “Fourth of July is the worst day of the year for fatal car crashes.” In fact, “40 percent of all highway deaths between 2007 and 2011 were caused by drunk driving over the Fourth of July weekend,” says the Institute. There are nearly 200 traffic deaths over the four-ish days of the holiday across the country.

Inebriation isn’t the only way that people get hurt over the weekend, either. Fireworks mishaps are also a leading cause of injury. As the U.S. Consumer Safety Product Commission reports, the most common victims of malfunctioning or mishandled fireworks are hands and fingers. The head, the face, and the ears are also prone to injury (while note necessarily fatal, these can be extremely debilitating).

This year, an estimated “37.5 million people will drive 50 miles or more from home during the holiday period that stretches from June 30 to July 4,” according to the American Automobile Association (AAA).

Other things to watch out for as you celebrate America’s independence? Alcohol and food poisoning and swimming accidents.