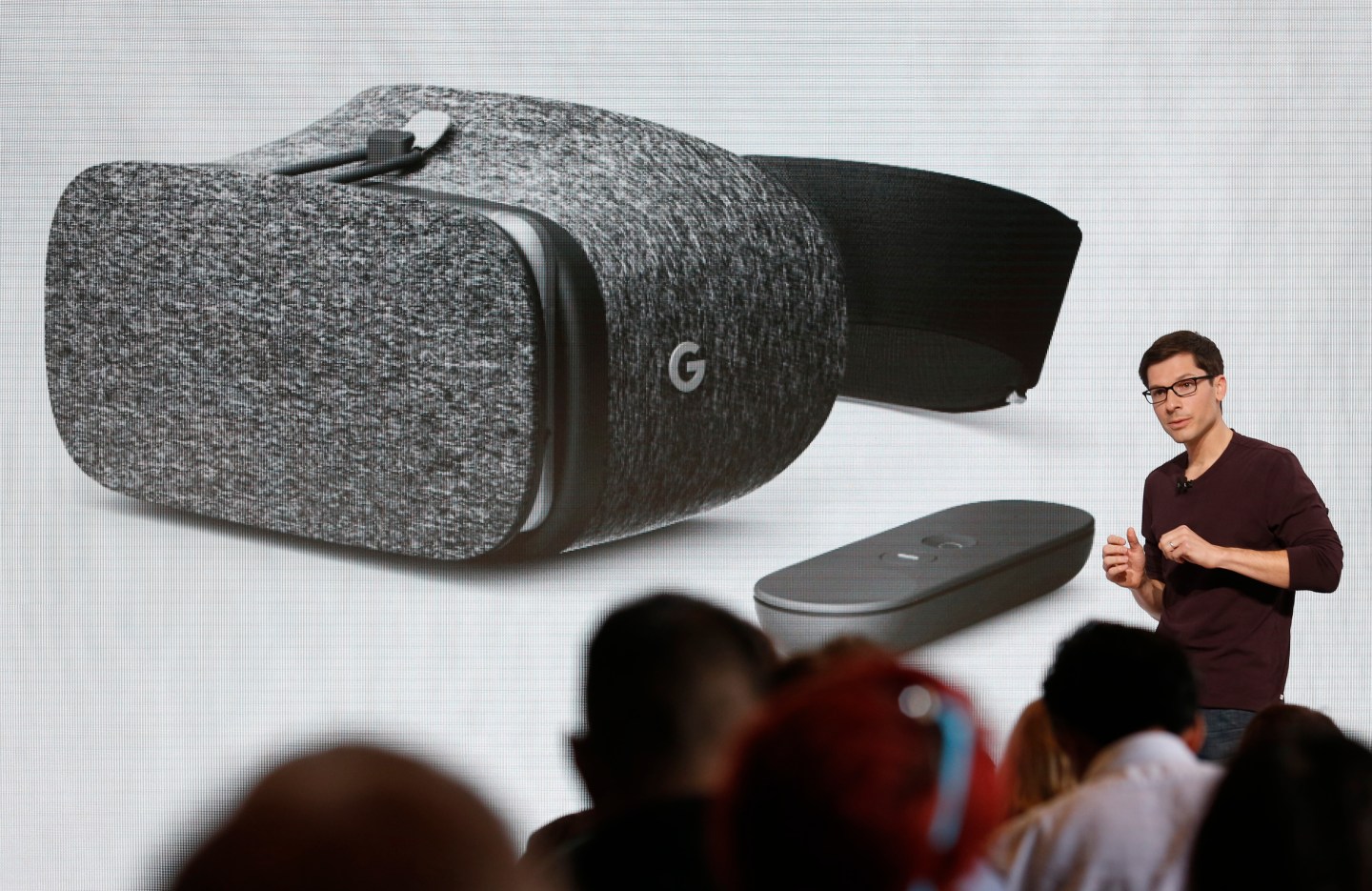 There aren’t many people currently using virtual reality yet, but that doesn’t mean Google isn’t looking at how to advertise to them.

Google debuted a new project Wednesday that’s exploring ways to show online ads in virtual reality. The new project is part of Google’s Area 120 workshop that the company is using for its employees to quickly test new ideas to see if they can become actual products.

It makes sense that Google is exploring advertising in VR, considering the search giant derives the bulk of its revenue from online ads. Google is also pitching the experiment as way for developers to eventually make money building VR apps, besides just selling them online, according a blog post.

According to an animated GIF created by Google (GOOG), the VR ad prototype resembles a small cube with corporate logos adorned on all sides. By either clicking on the cube or staring at it long enough, people can trigger the cube to generate a small screen above that shows a video ad, sort of like a small clown might burst out of a jack-in-the-box toy.

Google’s work on VR ads is still early in development, so it’s unlikely people will see similar ads emerge in virtual worlds. The company is currently seeking developers to test the project via the Google cardboard headset, Daydream VR platform, and the Samsung Gear VR headset.

Google did not reveal if versions of its VR ads would work on competing VR platforms, like Facebook’s (FB) Oculus Rift headset, the HTC (HTC) Vive headset, or Sony’s (SNE) Playstation VR.