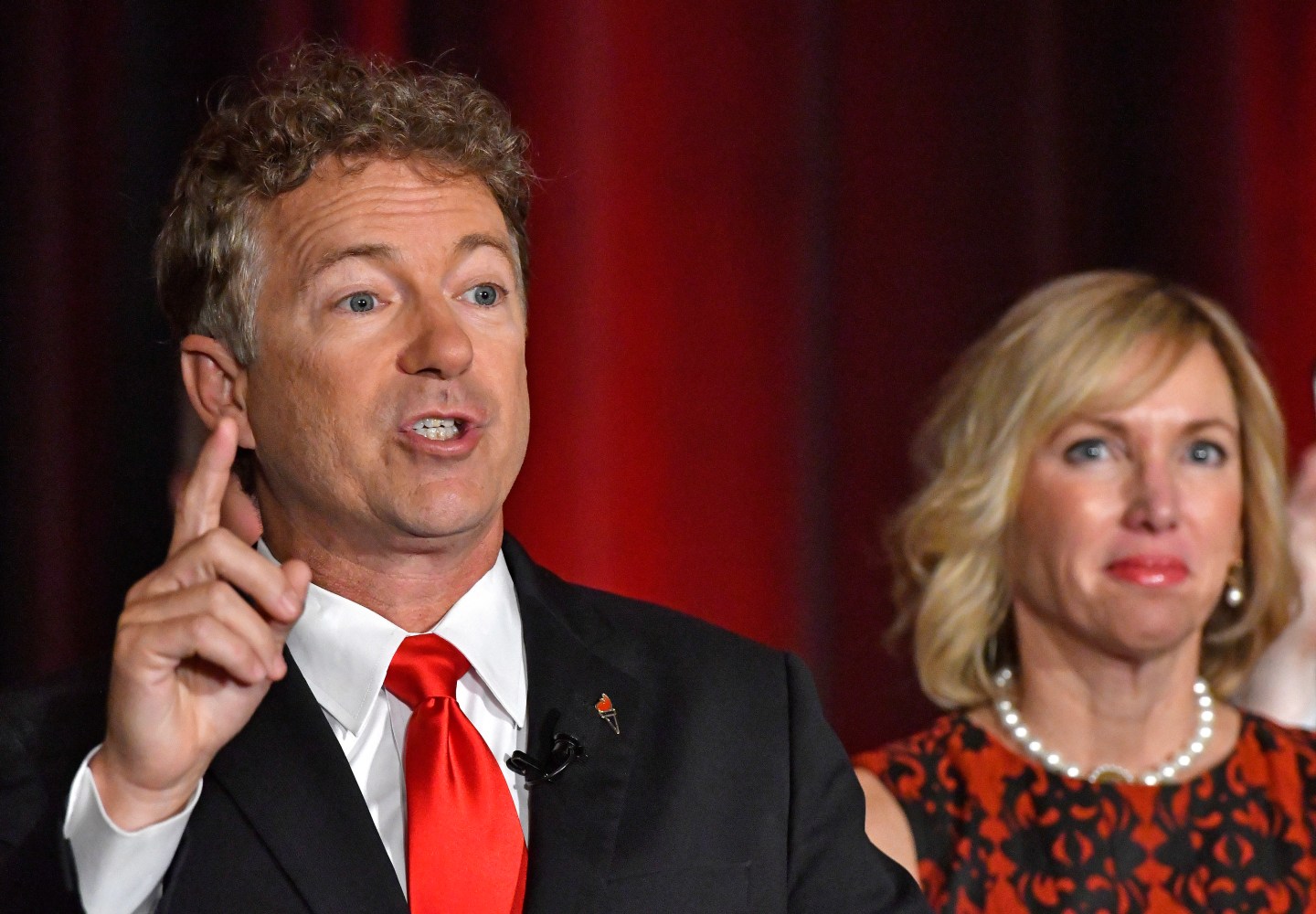 U.S. Republican Senator Rand Paul said on Sunday that he remains open to supporting the Senate healthcare bill but only under certain circumstances.

“If we get to impasse, if we go to a bill that is more repeal and less big government programs, yes I’ll consider partial repeal,” Paul said in an interview with ABC’s “This Week.”

However, he added that the current bill as proposed “is not anywhere close to repeal.”