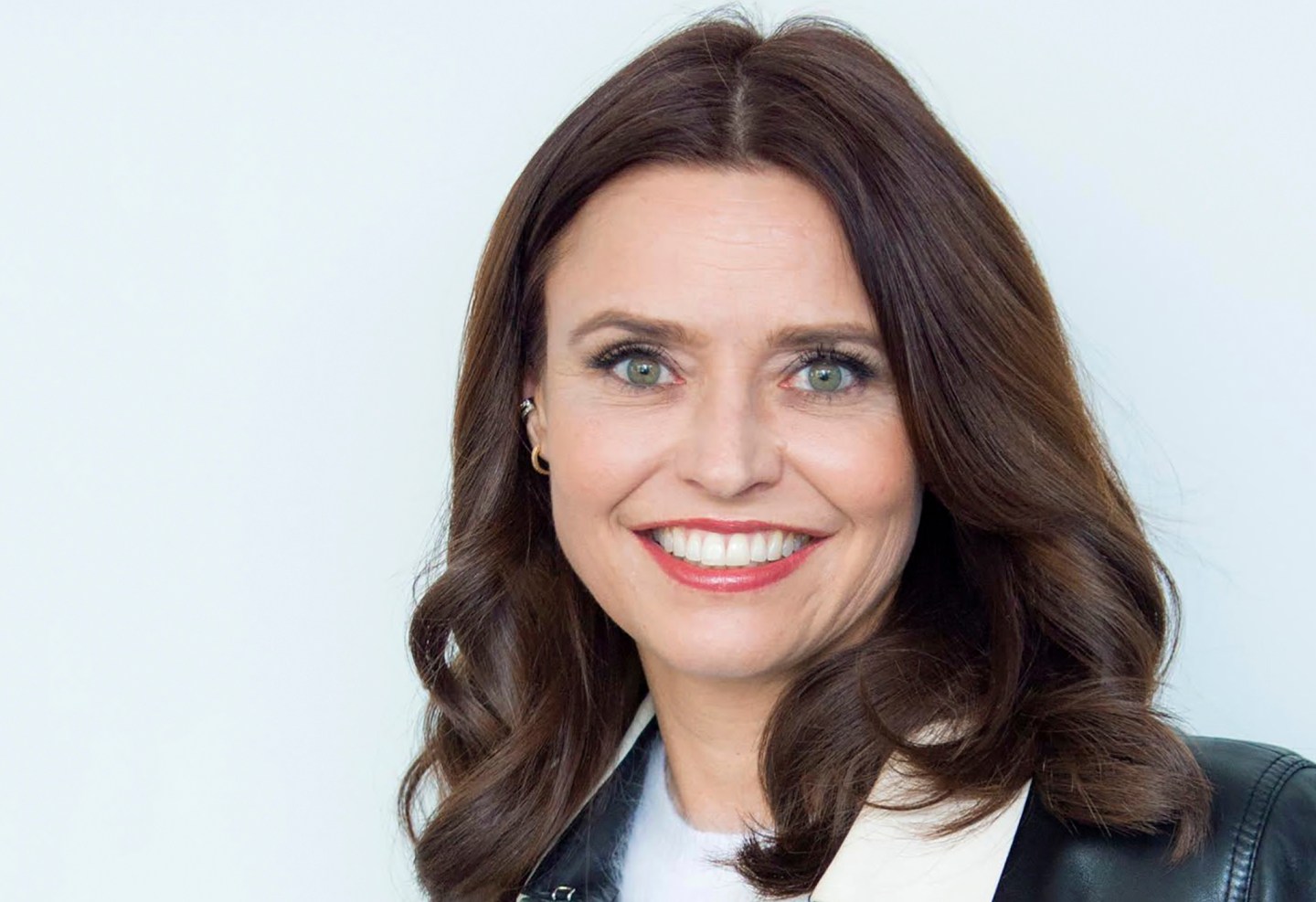 At age 18, Kirsten Green sold women’s clothes at the Nordstrom in Walnut Creek, Calif. Twenty years later, the retailer backed her fund, Forerunner Ventures. Green, 45, has made a name by investing in a handful of e-commerce supernovas, including razor-delivery startup Dollar Shave Club, which was acquired by Unilever in 2016 for $1 billion and e-commerce marketplace Jet.com, bought by Walmart (WMT) for $3.3 billion.

Green started as a retail analyst and always felt “safe in numbers.” Eventually she took more risk and in 2002 invested in a little-known company called Deckers Brands, which owned Teva sandals and had acquired a boot company called Ugg. Within a year, the stock jumped fifteen fold in a year.

Green was new to Silicon Valley, so she did research projects for VCs and made angel investments before forming Forerunner in 2010. “To be a good investor you have to think differently from others,” says Green—who if only for her gender stands out in the industry. Just 7% of U.S. VCs are women, according to Axios. Seven of the other eight people in her firm are women or minorities. “We want different perspectives and believe in the benefit,” she says.

“I don’t love it when people come in and say, ‘We need a woman on our board,’ or ‘Can you invest in this new shopping app because you like to shop?’ ” she admits. “But whatever gets me in the deal.”

A version of this article appears in the July 1, 2017 issue of Fortune with the headline “A Forerunner in Venture Capital.”