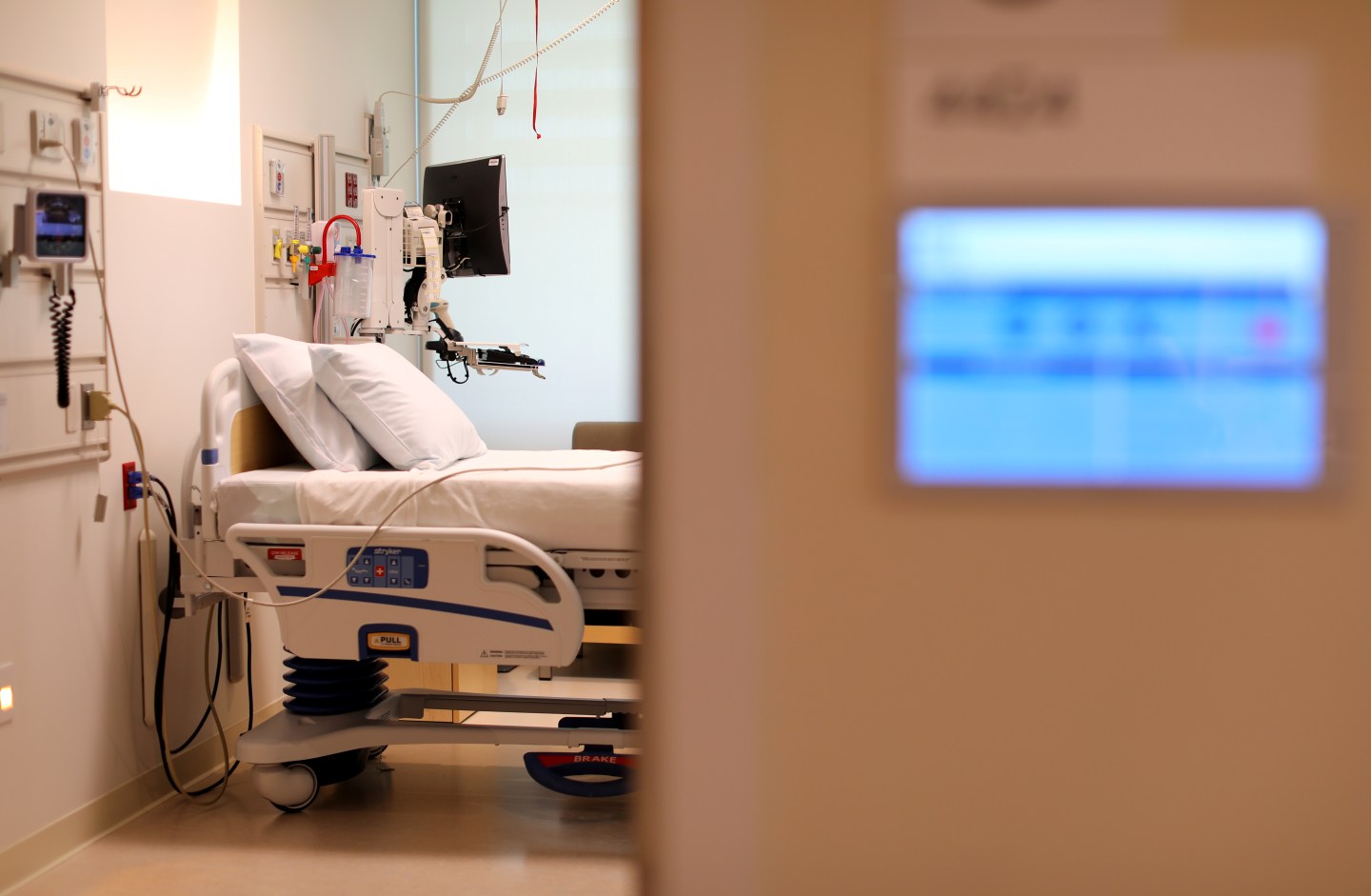 Despite uncertainly over the future of U.S. healthcare that has prompted major health insurers to pull out of several markets, upstart provider Oscar Health on Wednesday said it has filed to sell health insurance to individuals through Obamacare exchanges in a total of six states in 2018.

In a blog post on its website, Oscar Health said it was looking to expand or begin coverage in parts of Ohio, Texas, New Jersey, Tennessee and California and had also filed to continue selling health insurance to businesses, individuals and families in New York in 2018.

The announcement comes as the U.S. Congress is working to repeal and replace the Affordable Care Act (ACA) popularly known as Obamacare.

Major insurers have abandoned the program in some states due to uncertainty over whether the government will keep paying subsidies for the Obamacare individual health insurance system at a time when insurers must submit plans and premium rates for 2018.

“We’re confident that when the dust settles, the market for health insurance will stabilize in time for 2018,” Oscar Health said in its blog post.

“For all of the political noise, there are simply too many lives at stake for representatives in Washington, D.C. not to do what’s right for the people,” the company, founded in 2012, said.

Of the six states, Tennessee and Ohio would be completely new markets for Oscar.

Working with partner the Cleveland Clinic, the company is looking to sell health insurance in five counties in northeast Ohio in 2018.

Oscar has already enrolled members in San Antonio, Texas, for 2017 and is seeking to begin operating in the state capital of Austin and expand offerings into greater San Antonio for 2018.

The company, which did business in New Jersey in 2015 and 2016, filed to return to the state with offerings to businesses and individuals in 14 counties.

Oscar said it is also seeking approval from California regulators to expand into east Los Angeles county to serve both individuals and small businesses.