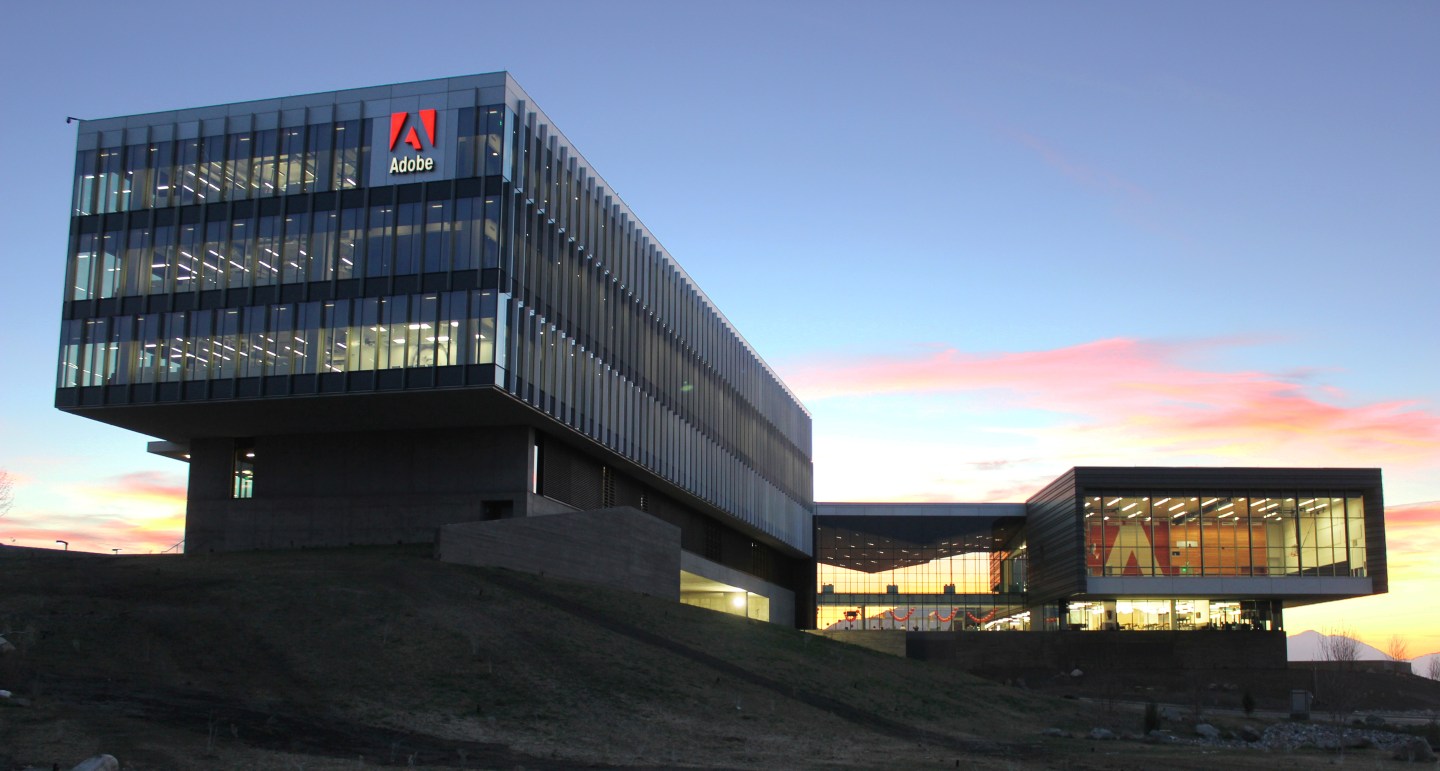 The company’s shares were up 3.5% at $145.80 in after-market trading on Tuesday. If the gains hold, the stock is set to open at a record high on Wednesday.

Revenue in Adobe’s digital media business, its largest by revenue, rose to $1.21 billion in the second quarter from $943 million, beating analysts’ estimate of $1.17 billion, according to financial data and analytics firm FactSet.

The San Jose, California-based company has been benefiting from a shift to cloud-based subscription services, which have a more predictable revenue stream as opposed to revenue earned through the sale of packaged-licensed software.

For more about tech, watch:

Digital Media Annualized Recurring Revenue has been on a steady uptick, exiting the latest quarter at $4.56 billion. Analysts had estimated revenue of $4.54 billion, according to FactSet.

Analysts on average had expected a profit of 95 cents per share and revenue of $1.73 billion.

Up to Tuesday’s close, the company’s shares (ADBE) had risen about 53% this year.