Tesla Close to Agreement on Opening Its First Factory in China 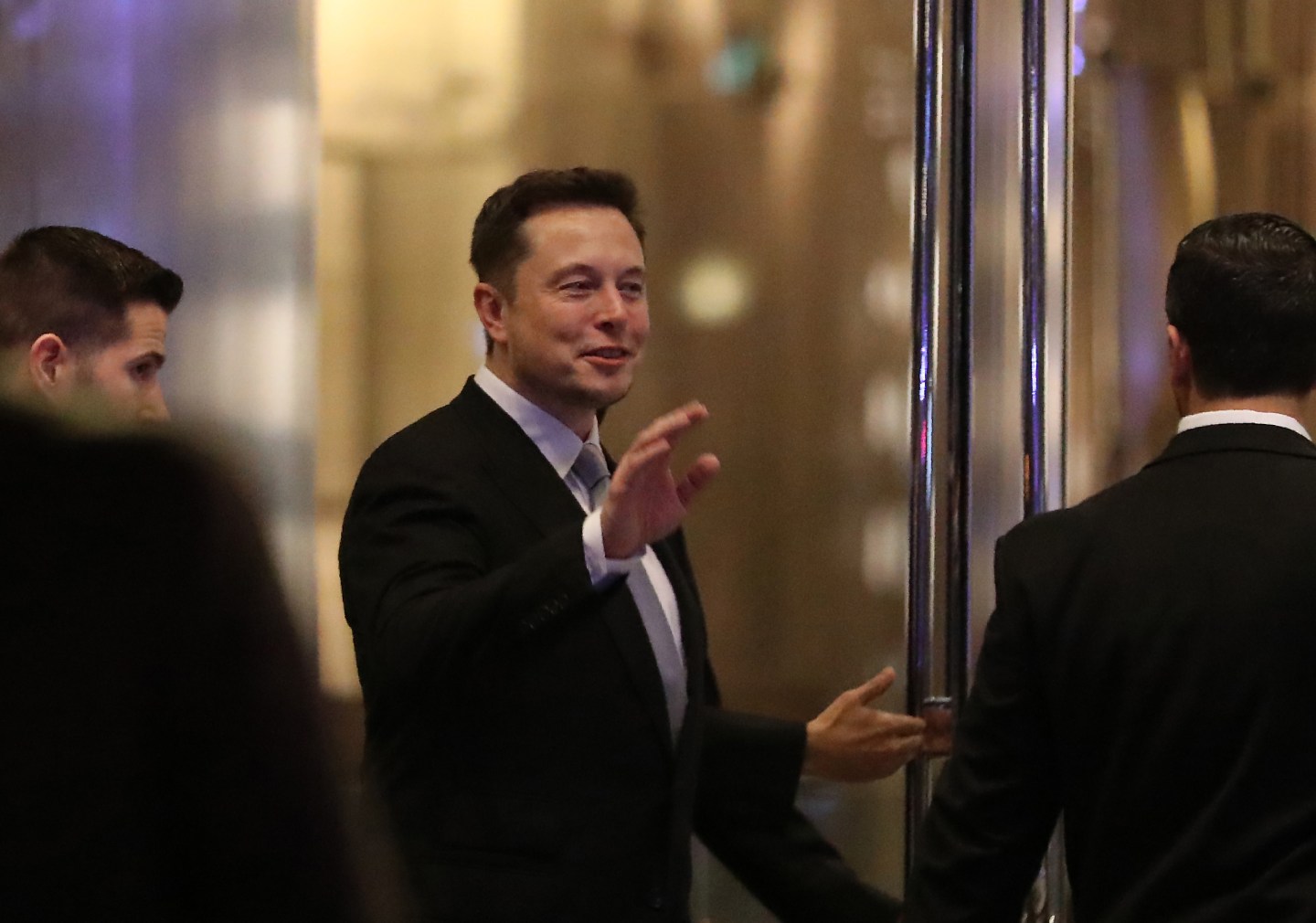 Tesla is close to an agreement to produce its electric cars in China for the first time and gain better access to the world’s largest auto market, Bloomberg reported, citing people familiar with the matter.

An agreement with the city of Shanghai would allow Tesla to build its facilities in Lingang development zone and could come as soon as this week, the report said.

The electric carmaker, whose revenue from China tripled to more than $1 billion last year, would need to set up a joint venture with at least one local partner under existing rules, Bloomberg reported.