Will the Newest EpiPen Competitor Steal Even More Market Share from Mylan? 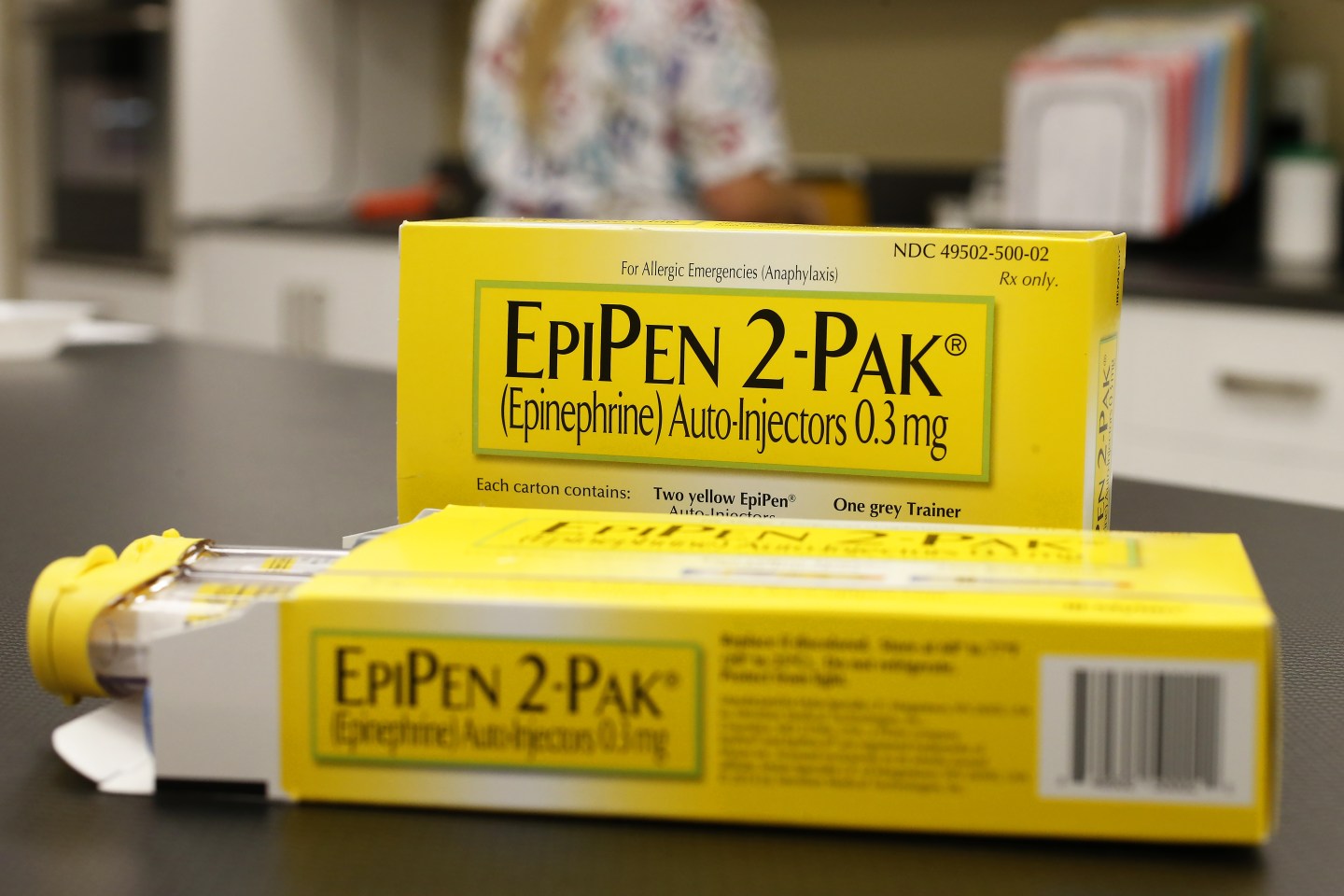 Mylan Pharmaceuticals’ price hike scandal over the EpiPen—the device used by millions of Americans with severe, life-threatening allergies—has had consequences. The firm lost more than 25% of its share in the epinephrine auto-injector market since the beginning of 2016, bleeding sales to rivals like Kaléo’s Auvi-Q. Now, the Food and Drug Administration (FDA) has approved another would-be EpiPen killer, this time from Adamis Pharmaceuticals.

Adamis’ product, Symjepi, will reportedly be even cheaper than the new “generic” EpiPen version released by Mylan after widespread outrage over its 500% price hike for the original branded product. (Basically, Mylan slapped on the “authorized generic” label to a device/medication that’s identical to the EpiPen in all other regards but about half the list price at $300 per two-pack.)

The exact pricing isn’t clear, but Symjepi is slated to hit the market later this year.

That could present a problem for Mylan, whose EpiPen market share has dwindled to just over 71% in one year (it once controlled 95% of this space). The biopharma company has been taking heat from all sides pharmacies and drug makers alike pounce on its PR and legal vulnerabilities. For instance, CVS has made a generic version of Impax Laboratories’ EpiPen competitor Adrenaclick available for $110 for a two-pack at all of its locations.