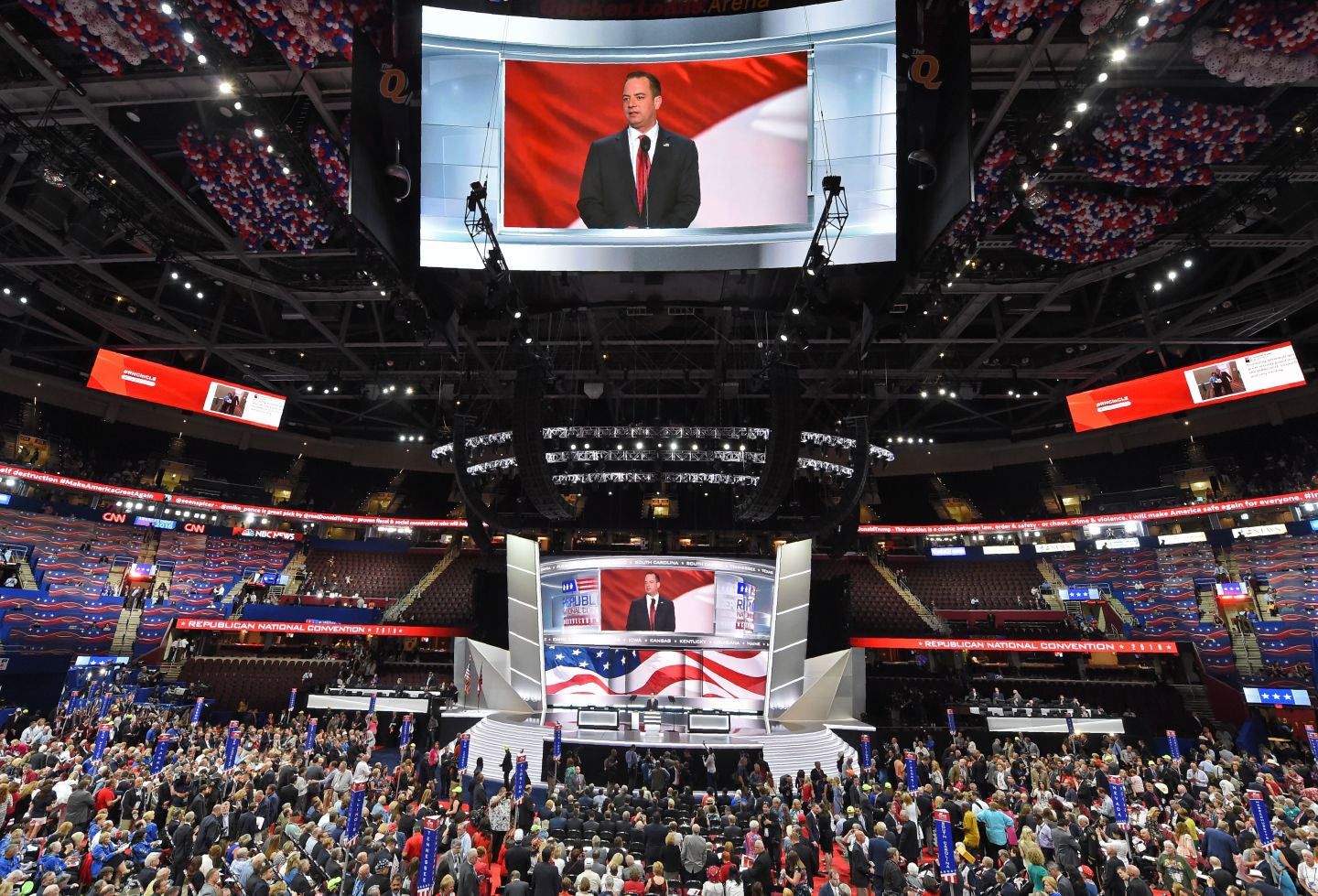 Information about more than 198 million U.S. citizens was accidentally leaked earlier this month, after more than a terabyte of data was stored on a publicly accessible server by a marketing firm working for the Republican National Committee.

The data was discovered on June 12 by Chris Vickery, a cyber risk analyst at UpGuard, which characterized the discovery as “perhaps the largest known exposure of voter information in history.”

“Anyone with an internet connection could have accessed the Republican data operation used to power Donald Trump’s presidential victory,” UpGuard said.

The Deep Root server — which was publicly accessible between June 1 and June 12 — included data collected by other firms and Republican super PACs, including voters’ home addresses, birthdates, phone numbers and opinions on political issues.

The firm does not believe its systems were hacked or accessed by any malicious actors during that time, Gizmodo reported.