Amazon vs. Costco: Which One Is Cheaper? 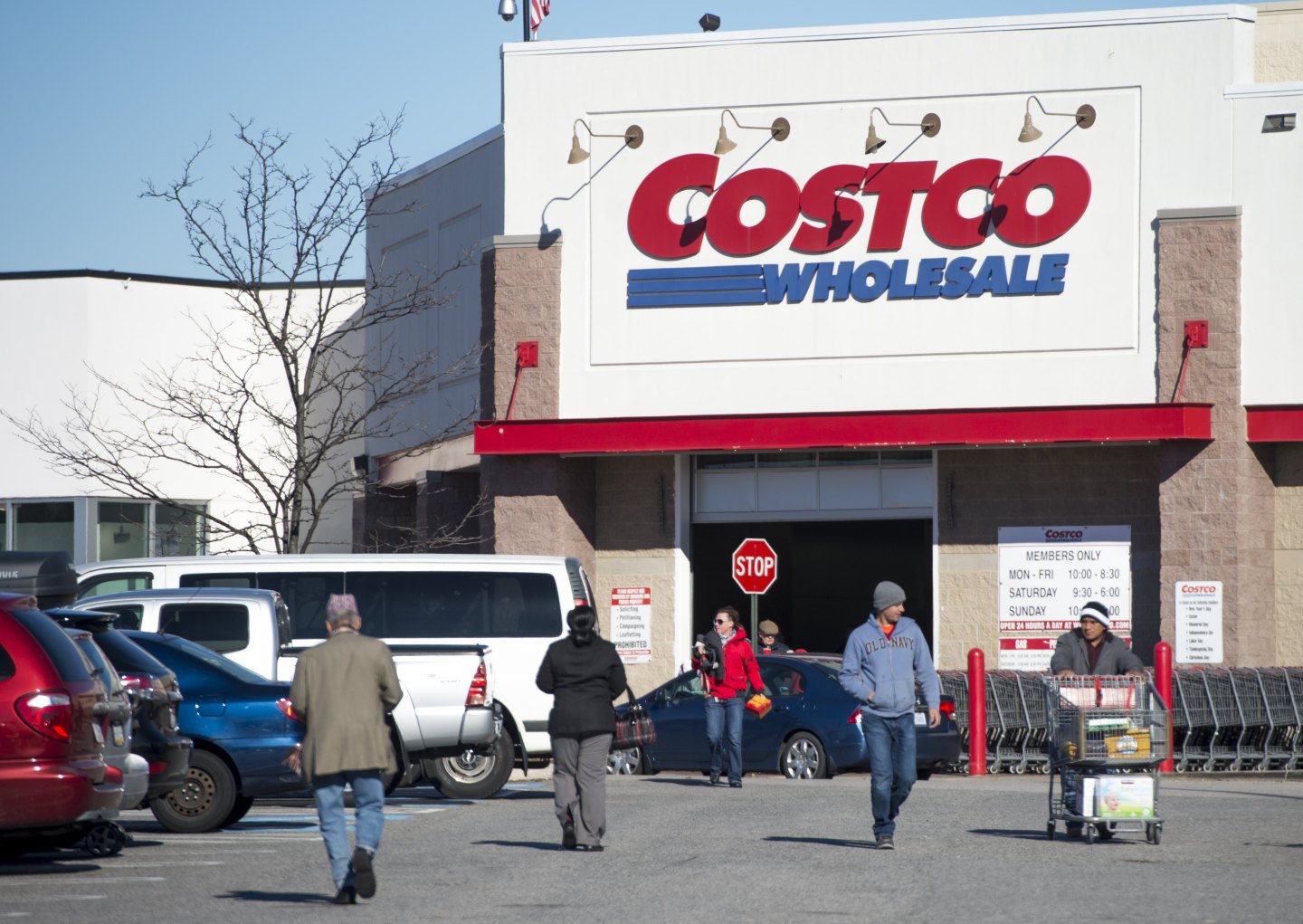 What do you do when you run out of household items and you’re in a pinch? Head to Amazon to get your products so fast that you don’t even have time to blink. But according to a new BMO Capital Markets study, buying from Costco is actually cheaper and has the potential to become the new go-to e-commerce site to get speedy delivery.

The study, completed by BMO analysts Kelly Bania and David Lantz, found that national brands are 19 percent cheaper at Costco.com, and the wholesaler’s own brand, Kirkland, is 16 percent cheaper than on Amazon.

The studied compared 54 items from Costco, Costco.com, and Amazon and discovered that while Costco in-store prices are the cheapest, Costco.com is the second best, and Amazon finishes last. While Costco is cheaper overall, it doesn’t necessarily beat out Amazon when it comes to speedy service—yet. Not to mention it doesn’t have as vast of a selection of products as Amazon, and the price difference isn’t huge. But experts believe that Costco has an advantage in the e-commerce world because of its successful track record.

It should come as no surprise that 45 percent of Costco members also have an Amazon Prime membership, according to a Morgan Stanley study of 2,700 people. After all, who doesn’t want to try and snag the best deal?

Another finding? Brand loyalty plays a huge role in where customers shop, so while Costco’s cheaper, it doesn’t look like Amazon is losing its customers anytime soon.

This article originally appeared on RealSimple.com