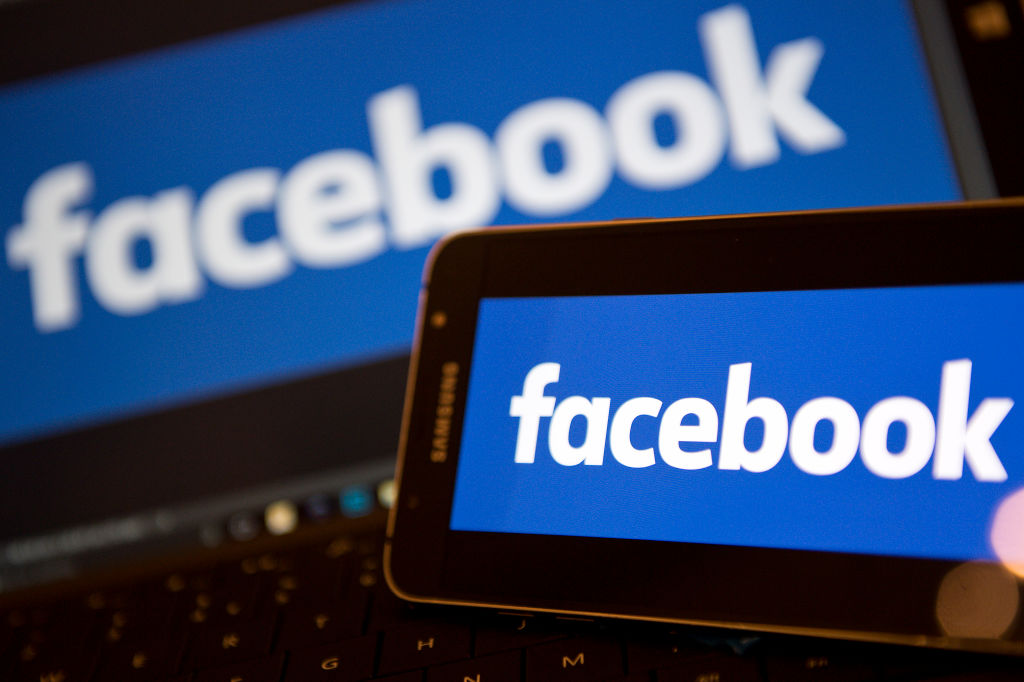 Facebook inadvertently leaked the identities of a number of its content moderators to suspected terrorist users on the social network, leaving some of the affected workers fearful for their lives.

A bug in the company’s software exposed the personal profiles of more than 1,000 workers across 22 departments who review content ranging from sexual material to terrorist propaganda, according to a report from the Guardian.

The security glitch, which lasted for a month before Facebook was able to correct it in November, made the moderators’ profiles appear in the notifications of Facebook groups that are thought to administrated by terrorists with ties to ISIS, Hezbollah and the Kurdistan Workers Party, according to a moderator who spoke with the Guardian.

Facebook confirmed the breach to the paper and said that it made technical changes to “better detect and prevent these types of issues from occurring.”

But at least one of the affected moderators says that the social media giant hasn’t done enough, and that he fears retaliation from potential terrorists who he banned from Facebook for breaching its terms of service. As a result, he decided to quit his job at the counter-terrorism unit based at Facebook’s European headquarters in Dublin, Ireland and go into hiding in Eastern Europe, according to the Guardian.

“It was getting too dangerous to stay in Dublin,” the Iraqi-born Irish citizen told the paper anonymously to protect himself and his family. “When you come from a war zone and you have people like that knowing your family name you know that people get butchered for that.”

The moderator this month filed a legal claim against Facebook and the recruitment company that contracted him to seek compensation for psychological damage caused by the leak.

Facebook reportedly offered to install a home alarm monitoring system and provide transport for work commutes to those who were deemed the most at-risk. The company also offered counseling through its employee assistance program.

“We care deeply about keeping everyone who works for Facebook safe,” a spokesman told the Guardian. “As soon as we learned about the issue, we fixed it and began a thorough investigation to learn as much as possible about what happened.”