Jeff Bezos Wants Your Help Giving His Money Away 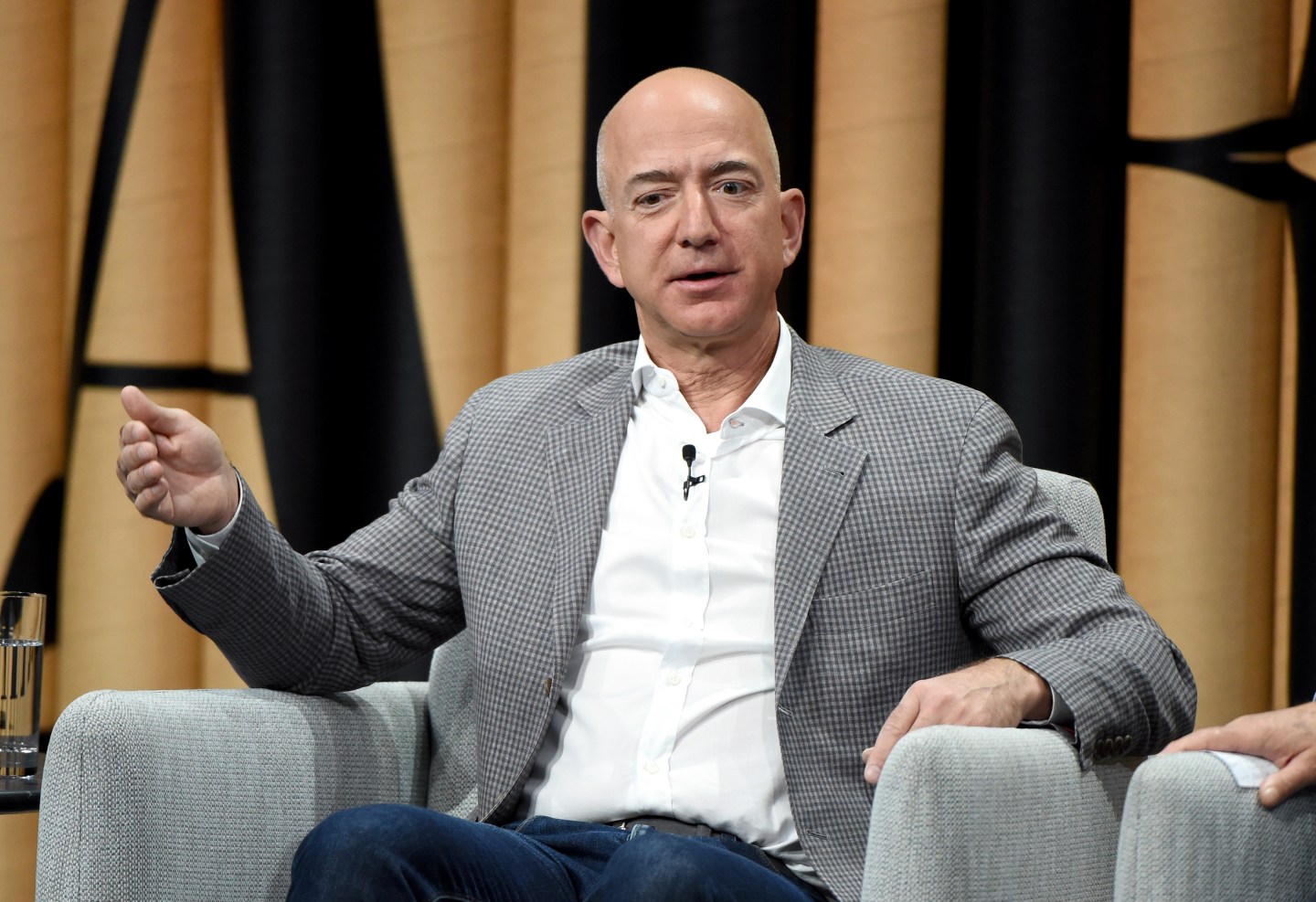 Founder of Amazon, Jeff Bezos, speaks onstage during "The Prime of Mr. Jeff Bezos" at the Vanity Fair New Establishment Summit at Yerba Buena Center for the Arts on October 20, 2016 in San Francisco, California.
Photograph by Michael Kovac—Getty Images for Vanity Fair

The Amazon CEO tweeted a call for assistance Thursday asking his followers for philanthropy ideas that can help “right now.”

“I’m thinking about a philanthropy strategy that is the opposite of how I mostly spend my time — working on the long term,” Bezos wrote in a note accompany his tweet. “For philanthropy, I find I’m drawn to the other end of the spectrum: the right now.

“I like long-term—it’s a huge lever: Blue Origin, Amazon, Washington Post—all of these are contributing to society and civilization in their own ways,” Bezos added. “But I’m thinking I want much of my philanthropic activity to be helping in the here and now—short term—at the intersection of urgent need and lasting impact.”

The post generated more than 2,500 responses within two hours.

As Bezos alluded to in his post, alongside his role as CEO of Amazon, he owns aerospace manufacturer Blue Origin and the Washington Post. Bezos has a worth of nearly $73 billion, making him the third richest person on the planet, according to Forbes.

Bezos has in the past donated to cancer research and education issues. He also backed Washington’s same-sex marriage referendum, which passed in 2012.