Review: Microsoft’s First Laptop Is Beautiful, But Has One (Fixable) Flaw 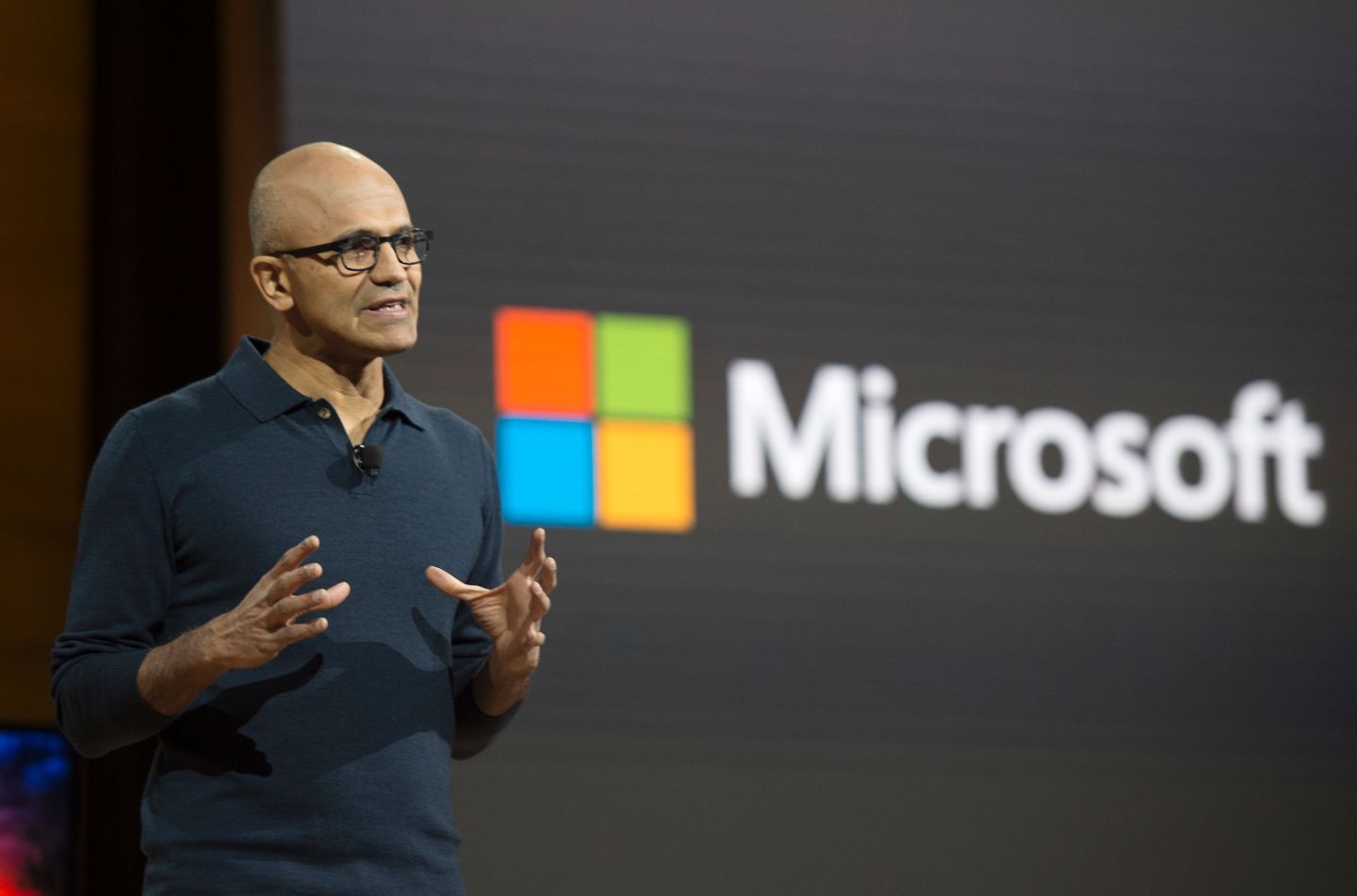 When Microsoft debuted its first Surface device in 2012, it was pitched as the tablet that could replace your laptop. But Windows fans have been dying for the software giant to release a full-blown laptop for years.

The Surface Laptop, starting at $999 and launching on Thursday, is that device. Microsoft dipped its toes into the notebook space with 2015’s Surface Book, but it was still a tablet hybrid. The appropriately-named Surface Laptop is the company’s first true laptop. It has a touchscreen, but doesn’t share the same folding, bendable, or detachable characteristics that have come to define modern Windows computers.

Indeed, Windows 10 S turned out to be my least favorite part of the Surface Laptop. The software limitation meant I couldn’t download many of my favorite apps, like Google Chrome, Steam, or Firefox. (You’ll also be stuck with Microsoft’s Edge browser.) Users who want Microsoft software like the Office suite or productivity apps like Adobe Photoshop will be fine, and the device is certainly more capable than Chromebooks, which primarily run web-based apps. But others will want to pay the extra $49 to upgrade to a standard version of Windows 10. (Microsoft will waive that fee for devices like the Surface Laptop priced $799 and up through the end of the year.)

Hardware is where the Surface Laptop truly shines. The elegant metal build offers Apple-like attention to detail, most evident in the way users can lift the lid with a single finger even though there’s no groove for the purpose. Even the way the Windows logo is etched into the lid recalls Apple’s notebooks. If style and portability are your main concerns, the Surface Laptop won’t disappoint.

The Surface Laptop’s 2,256 by 1,504 resolution screen is also impressive. It made colors look bold and crisp, whether I was editing photos, browsing online photo galleries, or watching videos. The screen is on par with that of Apple’s 12-inch MacBook, while it looked more colorful than the 1,920 by 1,080 display on a Lenovo Yoga 910 I had been using alongside it.

The keyboard is bound to be the most divisive design choice on Microsoft’s part here. The deck is coated in a Alcantara material that’s soft to the touch, resulting in a more comfortable resting platform for your wrists. But there’s a downside: if the deck happens to get smudged, it’s harder to wipe away the stain compared to a metal surface. But typing is enjoyable thanks to deeply situated and well-spaced buttons. The touchpad is also smooth and precise, although I found the Yoga 910’s to be a bit more sensitive.

Microsoft says the Surface Laptop can last for 14.5 hours on a single charge during video playback. That’s a bold promise. I didn’t find the claim to be true during my testing, but was nonetheless satisfied with the results. After about 7.5 hours of usage, which included a mix of word processing, web browsing, light gaming and photo editing, the notebook went into sleep mode with roughly 5% of juice left.

As a fully-fledged laptop, I was hoping for a better selection of ports than Microsoft provided here. It has one USB 3.0 port, a headphone Microsoft provided here. It has one USB 3.0 port, a headphone jack, a mini DisplayPort connector, and the same charging slot as the Surface tablet lineup. But there’s no USB-C port, which could become inconvenient as more accessories begin to support the new standard. It also means you need to keep the Surface Laptop’s proprietary charger handy. And the lack of any SD card slots makes it tougher to transfer photos from a camera. Still, the lack of ports helps keep the Surface Laptop thin and light, and it still beats the array on Apple’s 12-inch MacBook, which has only a single USB-C port and a headphone jack.

All said, Microsoft’s first crack at a real laptop is a winner. Between the light and elegant design, sharp screen, and good battery life, the Surface Laptop is a solid choice for shoppers seeking a premium Windows machine. But buyers should be aware of the limitations that come with Windows 10 S. There are also similar Windows 10 laptops to choose from in the same price range, such as the Dell XPS 13 and Lenovo Yoga 910.