No Seriously, The Gold Standard Is a Terrible Idea 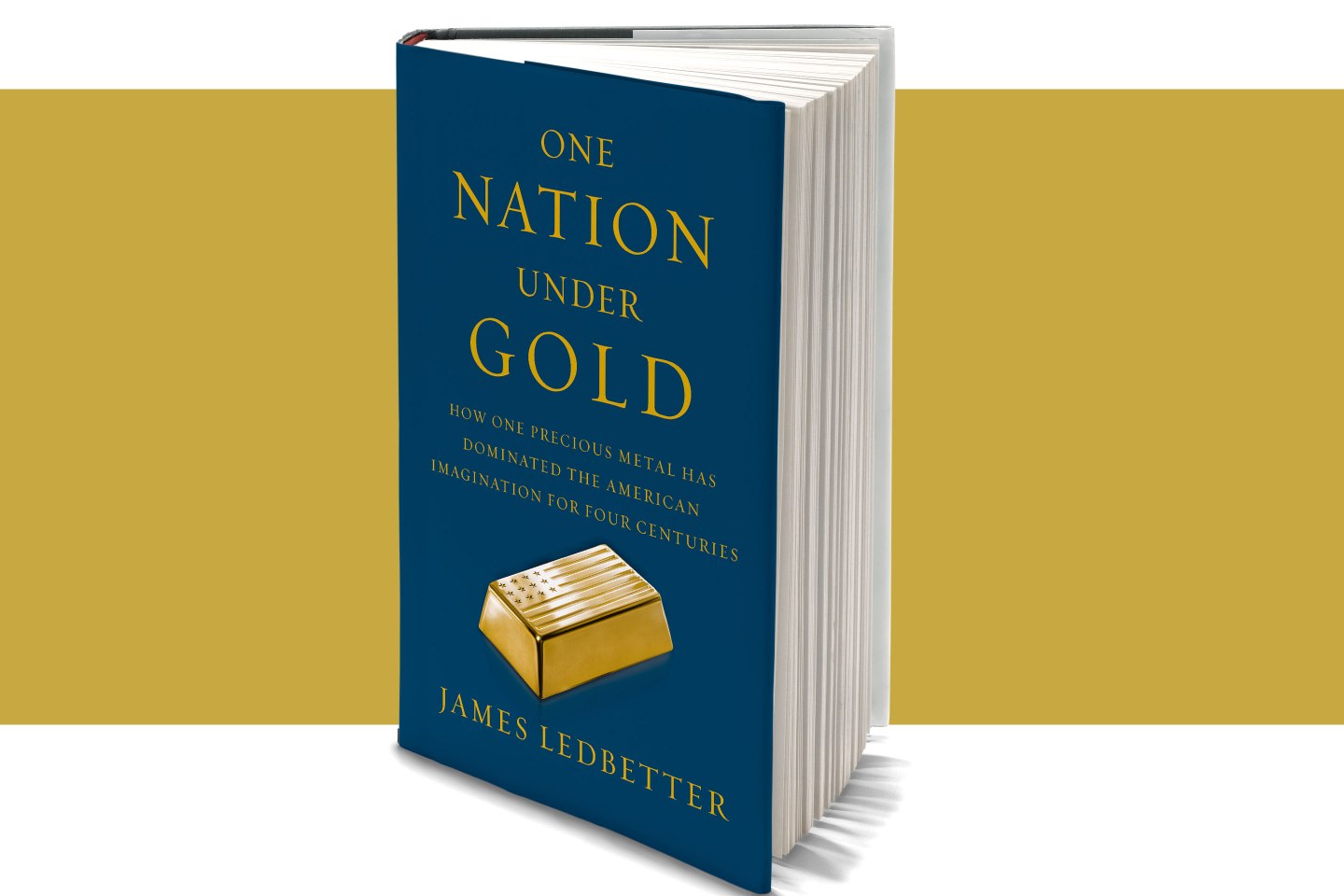 America has a thing for gold. (For proof, look no further than the new curtains in the Oval Office.) The commodity has played a pivotal role in our national history, sparking mass migration, and triggering economic crises more than once.

In his new book, One Nation Under Gold, Inc. magazine editor James Ledbetter chronicles this metallic romance in a surprisingly readable history of U.S. fiscal policy. Starting with America’s earliest currencies (before greenbacks took over, there were “shinplasters,” “stump tails,” and “smooth monkeys”), the book traces the chaotic end of the gold standard and dissects our modern obsession with trying to bring it back.

The timing could hardly be better. Republican politicians, Donald Trump among them, have grown increasingly fond in recent years of the idea of returning gold to a central place in the American economy. But Ledbetter’s measured, persuasive conclusion after surveying two centuries of haphazard fiscal decision making is that a return to a gold standard would be a deeply bad idea.

Consider this a must read for the gold bugs in your life.

A version of this article appears in the June 15, 2017 issue of Fortune with the headline “Nuggets, and Bullion, and Bills, Oh My!”. We’ve included affiliate links in this article. Click here to learn what those are.