Dolby Labs Gets Loud For Pixar 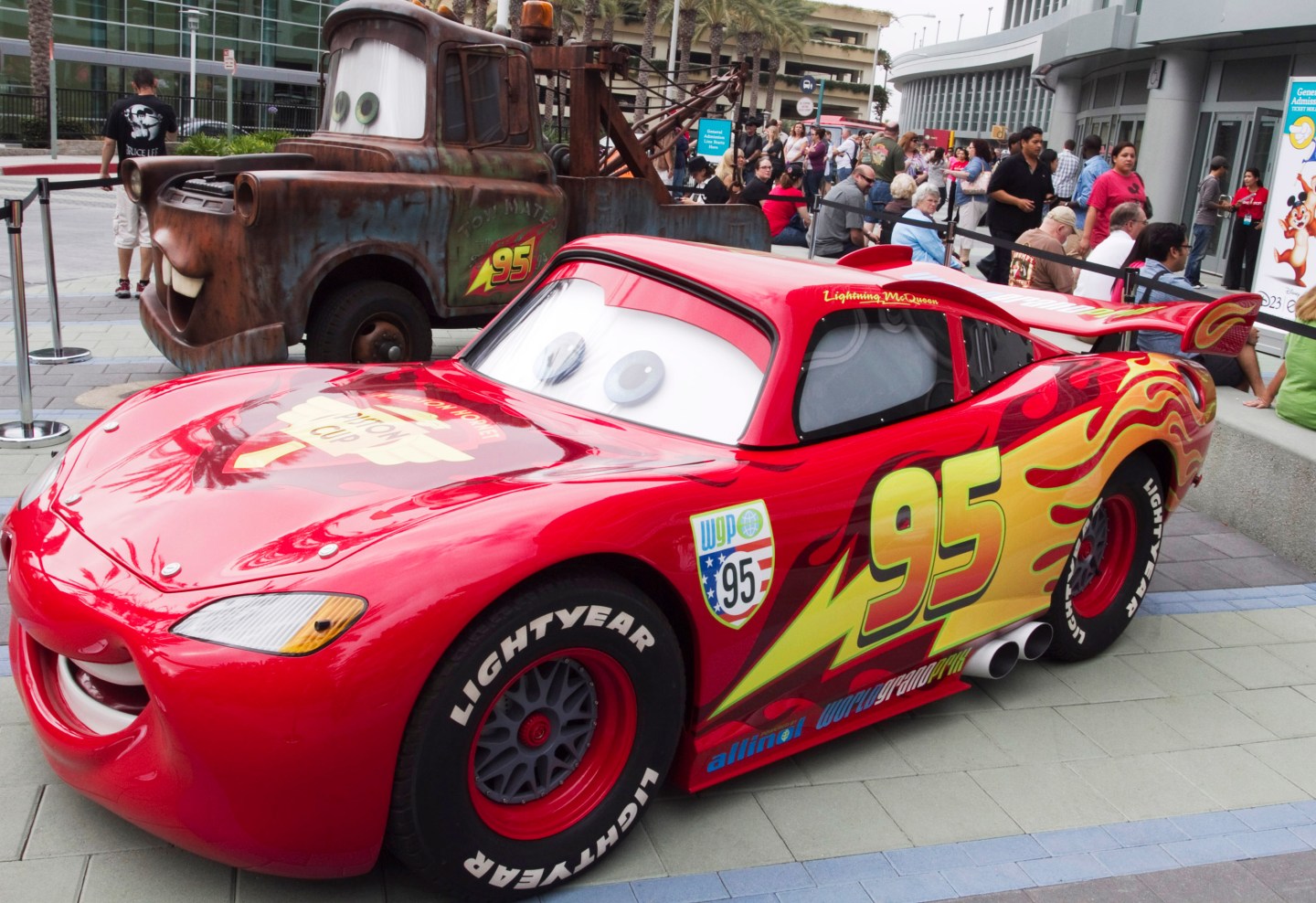 Good morning from San Francisco, where I had a busy evening of entertainment.

My opening act was attending a preview of Cars 3, the new Disney (DIS) Pixar film featuring the exploits of Lightning McQueen. The film was quite good and completely Pixarian, including a heart-warming, passage-of-life narrative arc. The storyline even managed to gently poke the cult of technology, stressing the virtues of hard work and empathy over technical whizzbangery.

There’s a cool story behind the preview showing, hosted by Dolby Laboratories (DLB) at its gorgeous Market Street auditorium. The venue, which Dolby calls a “lab,” is an air-tight auditorium that seats two-hundred-some people. Mass transit lines run directly below the building, but Dolby has wrapped the room in steel and added other features to eliminate any outside sound, a signature Dolby move. It even designed an air conditioning system that filters air up from below the seats to eliminate the prospect of distracting HVAC units.

The demonstration is part of a newish Dolby product line, Dolby Cinema, which licenses Dolby technology to film exhibitors in exchange for a cut of box office receipts. Dolby is a highly profitable business with a high profile among its targeted customers, notably consumer device makers, and a lower profile elsewhere. Its stock has been on a tear too.

Dolby Cinema is impressive, though perhaps too impressive. The surround-sound speaker system on steroids initially was too much for my daughter’s 10-year-old ears. She got used to it though. And in case you’re wondering, she really liked the movie too.