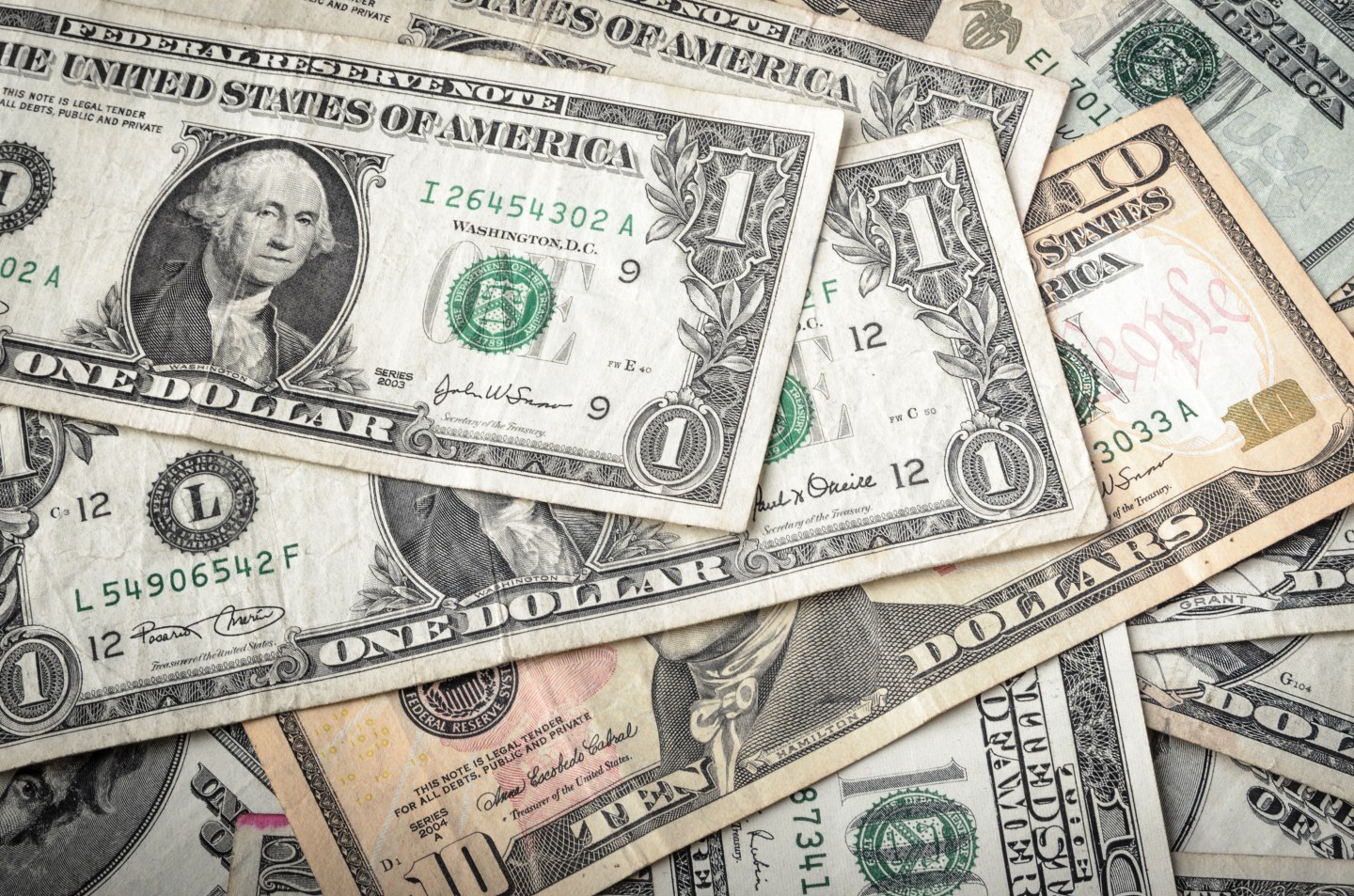 The Bancor token project raised about $147 million on Monday in an initial coin offering, making it the second-largest fundraising campaign in the blockchain industry, according to the Bancor website.

Bancor enables the creation of so-called “smart tokens,” which can hold one or more tokens or digital currencies in reserve. It also allows any party to instantly purchase or liquidate them directly via smart contract, without any counterparty and without relying on exchanges.

The Bancor website said the offering has raised 396,720 ether, the digital currency for the Ethereum network. The Ethereum currency last traded at $369.62, according to Etherscan, which provides data on the Ethereum blockchain.

Over the last two years, start-ups in the blockchain or distributed ledger space are creating digital tokens or currencies and selling them to the public to raise capital. This is a trend that is potentially disruptive to venture capital firms, which have traditionally been the primary funders for start-ups.

For more about bitcoin, watch:

The largest fundraising effort through a token sale was the The DAO in May 2016. The DAO was designed as a decentralized crowdfunding model, in which anyone could contribute ethereum tokens to become a voting member and equity stakeholder in the organization.

As laid out in Bancor’s white paper, 50 percent of the token will be given to contributors in the fundraiser, 20 percent allocated to partnerships, community grants and public bounties, 20 percent to the long-term operating budget of Bancor’s foundation, and 10 percent to founders, team members, advisers and early contributors.