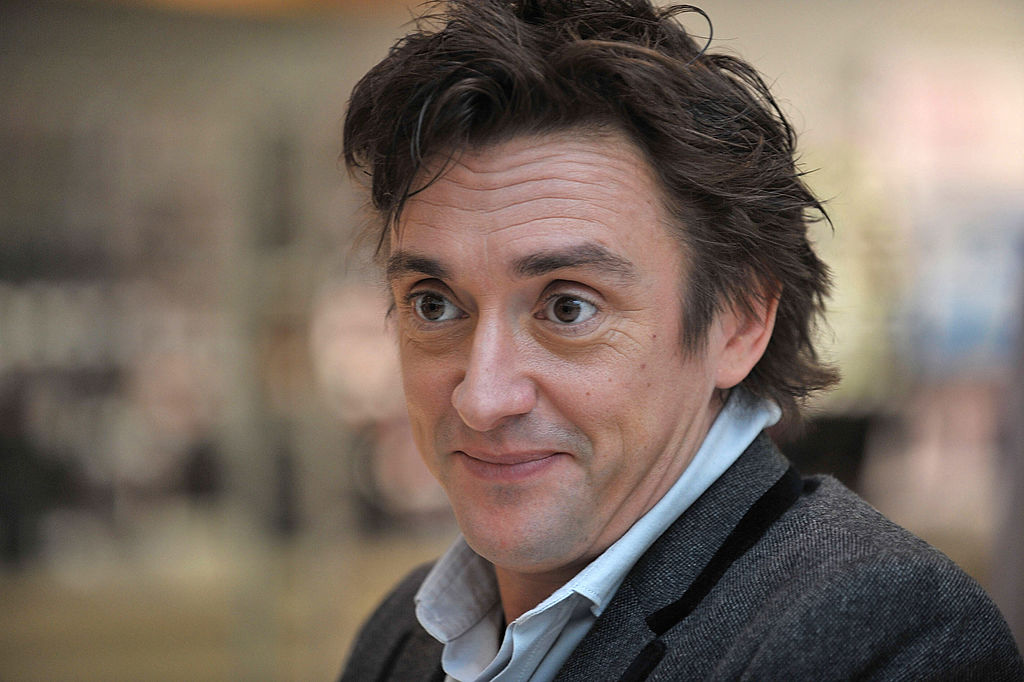 Former “Top Gear” presenter Richard Hammond was airlifted to hospital in Switzerland on Saturday following a dramatic car crash while filming for his new show, but his injuries were not serious, a spokesman said.

Hammond, 47, was driving an electric sports car during filming for “The Grand Tour” when the crash happened, the spokesman for the show said.

“Richard was conscious and talking, and climbed out of the car himself before the vehicle burst into flames,” a spokesman for “The Grand Tour” said in a statement.

“He was flown by air ambulance to hospital in St Gallen to be checked over, revealing a fracture to his knee,” it said. “The cause of the crash is unknown and is being investigated.”

Hammond was involved in a much more serious crash over a decade ago, while filming for his old show “Top Gear”.

He suffered serious brain injuries and was in hospital for five weeks after a Vampire drag racer he was driving burst a tyre and left the course at 288 mph (463 kph) at Elvington airfield, near the British city of York, in September 2006.

Hammond recovered and returned to broadcasting and to “Top Gear”, which aired in more than 200 countries and was watched by 350 million viewers worldwide.

He left the BBC show along with colleagues Jeremy Clarkson and James May when Clarkson was fired in 2015 for physically attacking a member of the production team.

“The Grand Tour”, an Amazon series, reunites the old “Top Gear” team. Saturday’s accident occurred during the filming of its second series.