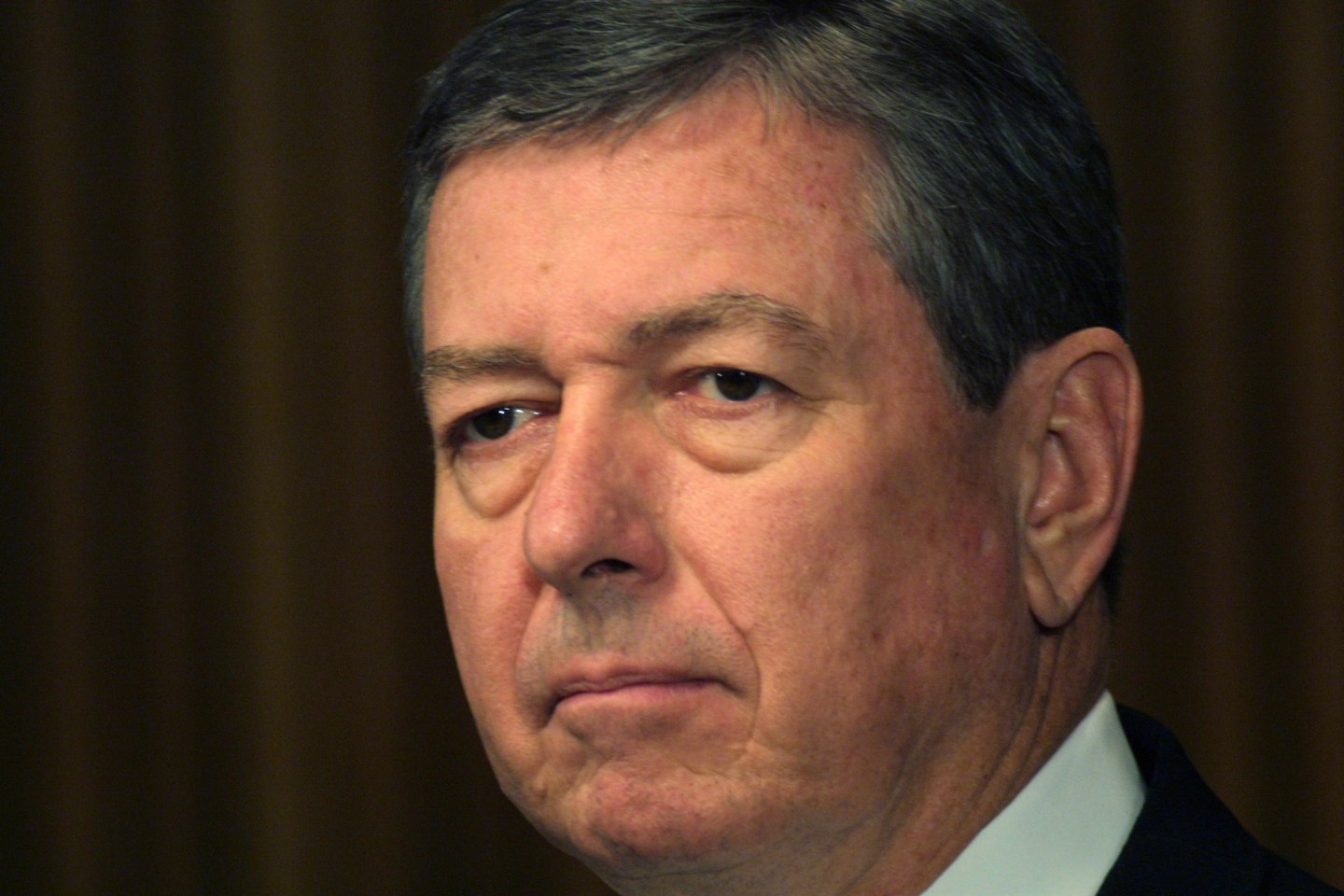 (WASHINGTON) – The government of Qatar has hired John Ashcroft, the U.S. attorney general during the Sept. 11 attacks, as it seeks to rebut accusations from U.S. President Donald Trump and its Arab neighbors that it supports terrorism.

Qatar will pay the Ashcroft Law Firm $2.5 million for a 90-day period as the country seeks to confirm its efforts to fight global terrorism and comply with financial regulations including U.S. Treasury rules, according to a Foreign Agents Registration Act, or FARA, filing on Friday with the Justice Department.

“The firm’s work will include crisis response and management, program and system analysis, media outreach, education and advocacy regarding the client’s historical, current and future efforts to combat global terror and its compliance goals and accomplishments,” according to a letter by Ashcroft firm partner Michael Sullivan included in the filing.

The crisis is a major diplomatic test for the United States, which is a close ally of countries on both sides but has given mixed signals on whether to isolate Qatar or bring it into talks with other Gulf countries.

Trump on Friday accused Qatar of being a “high level” sponsor of terrorism in remarks made shortly after his secretary of state, Rex Tillerson, pushed Qatar’s Arab neighbors to “immediately take steps to de-escalate the situation.”

The Ashcroft firm was hired to do a compliance and regulatory view of Qatar’s anti-money laundering and counterterrorist financing framework, Sullivan said in an email.

“Qatar is confident that the review and analysis will confirm that Qatar has significant measures in place to prevent and detect efforts to launder funds and/or to use its financial systems to finance terrorist organizations,” he said.

Ashcroft was U.S. attorney general under President George W. Bush from February 2001 to February 2005, turbulent years in which U.S. policies and laws were reshaped by the so-called war on terrorism that followed the 2001 al Qaeda attacks.

Ashcroft’s firm includes an array of former senior government officials including Sullivan, a former U.S. attorney in Massachusetts appointed by Bush to lead the Bureau of Alcohol, Tobacco, Firearms, and Explosives (ATF).