Houzz Worth $4 Billion in New Funding Round 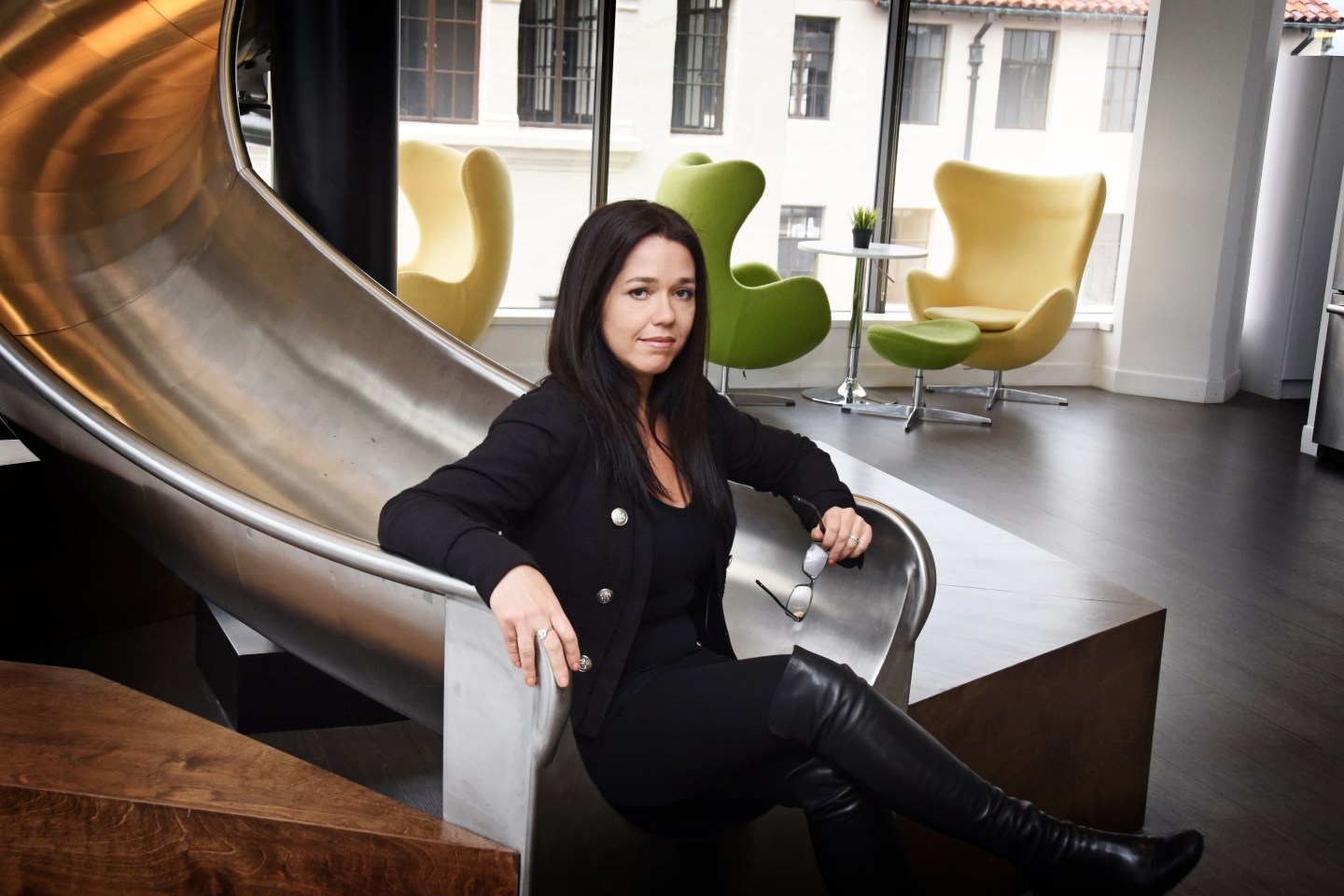 Houzz, an online platform for home remodeling and design services, is close to finalizing a new $400 million round of funding that values the company at around $4 billion, according to a company spokesperson. The filings were uncovered by Equidate, a platform for trading stock in private companies.

Fortune first reported that Houzz was raising a large new round of funding in April. At the time, the company had been talking to investors about raising as much as $500 million at a valuation that could top $5 billion.

A Houzz spokesperson would not elaborate on the source of the funding.

Founded in 2009 by Adi Tatarko and Alon Cohen, Houzz has raised $213 million in funding prior to this new round. The Palo Alto-based company’s latest round, a $165 million Series D in late 2014 led by Sequoia Capital, valued it at $2.3 billion.