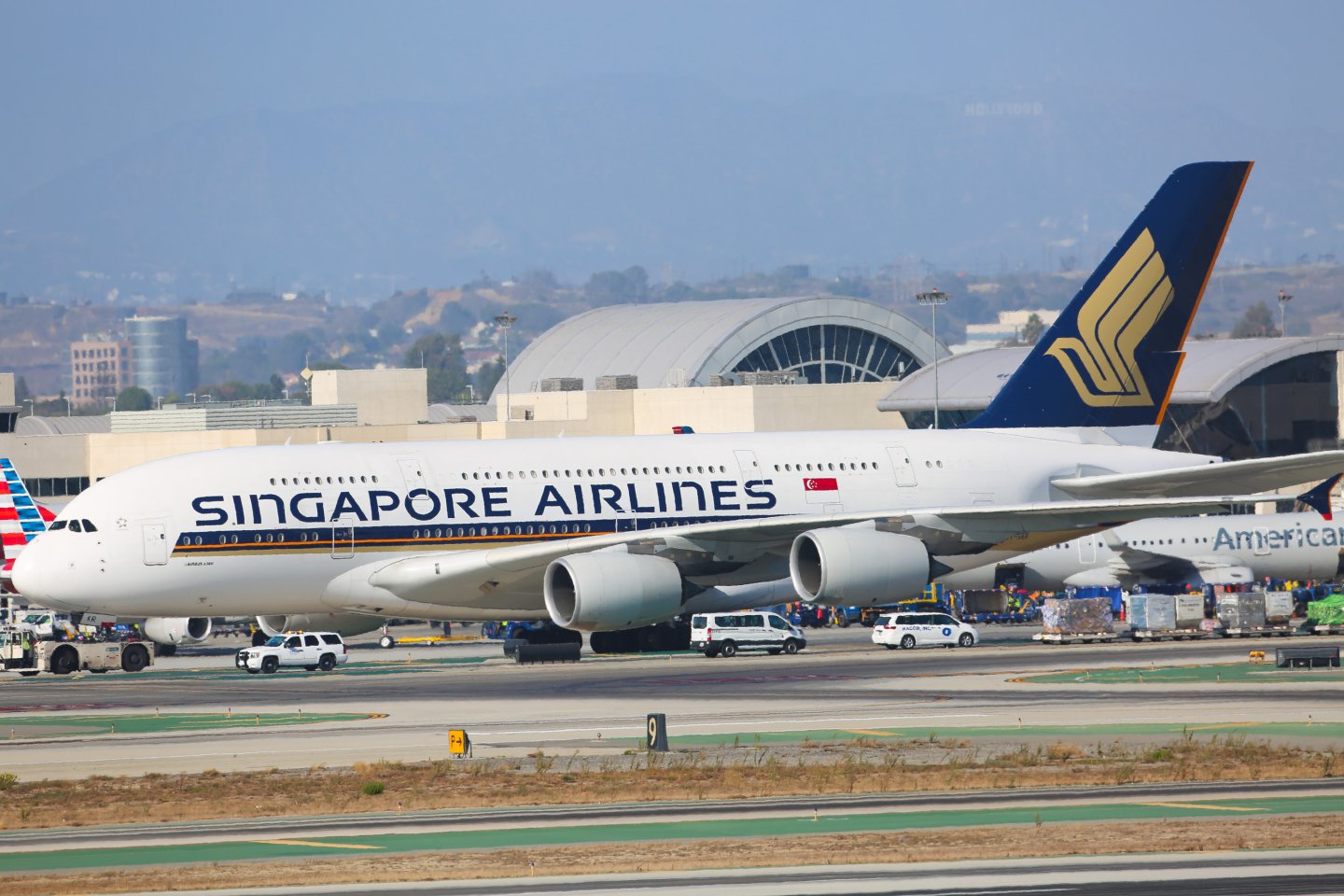 The CEO of Singapore Airlines (SIA) has said that the carrier is considering cutting jobs as it seeks to bounce back from its first quarterly loss in five years.

Speaking to media Tuesday at a meeting of the International Air Transport Association in Cancun, Mexico, the airline’s CEO Goh Choon Phong suggested that many jobs would become “irrelevant” under a revamped regime.

According to Bloomberg, Singapore’s national carrier, which employs more than 24,300 staff, lost $100 million dollars in the quarter through March.

In a statement last month, SIA blamed “Intense competition arising from excess capacity in major markets, alongside geopolitical and economic uncertainty,” which it said were continuing “to exert pressure on yields.”

The mooted job cuts come in the wake of plans to slash 600 jobs at another leading Asian carrier, Cathay Pacific. It was the biggest loss of jobs in 20 years at the Hong Kong airline, which in March posted its first annual losses since 2008.