BlackBerry Wants to Secure Your Car From Hackers 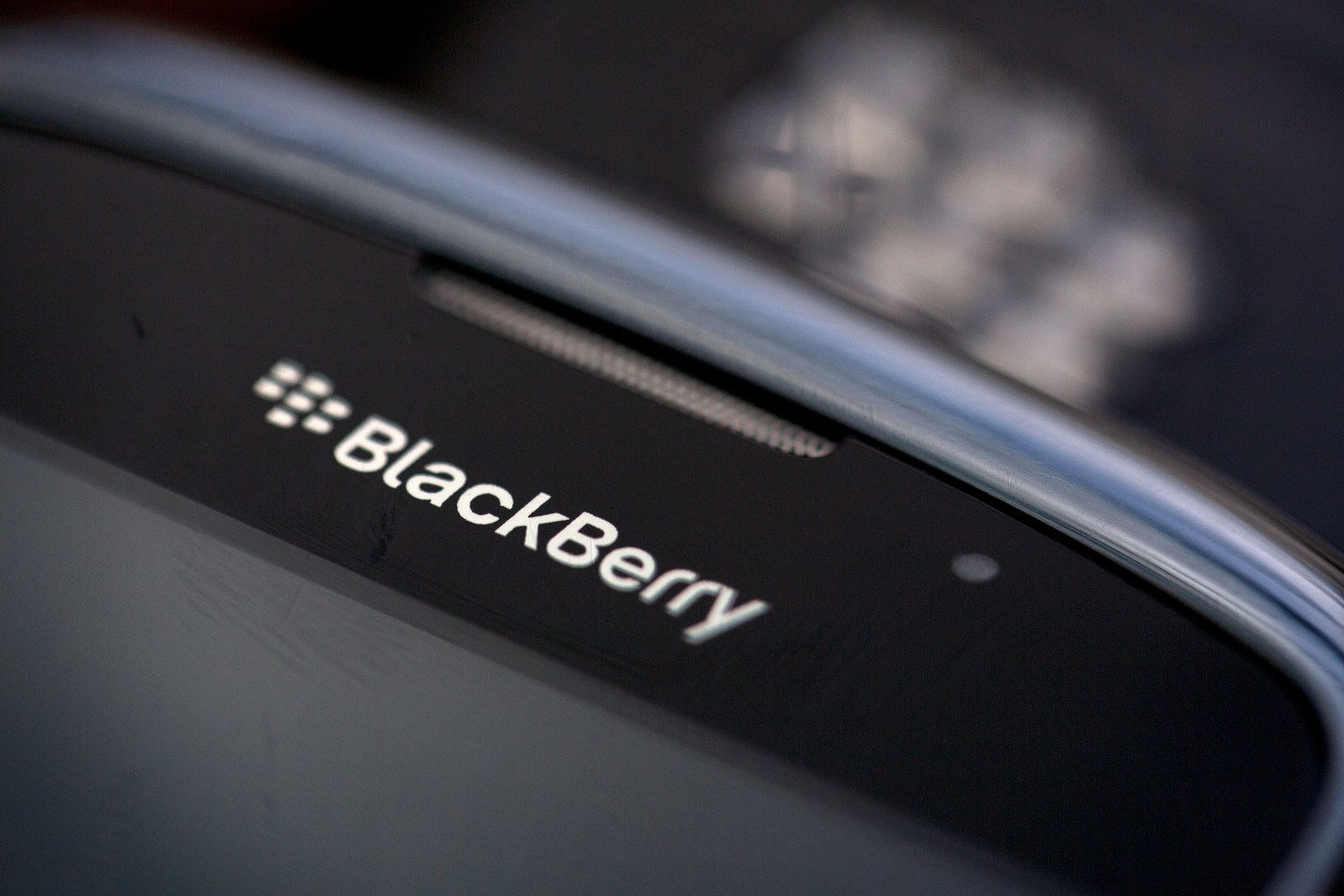 The BlackBerry logo is seen on the screen of a BlackBerry Curve smartphone, produced by BlackBerry Ltd., in this arranged photograph taken in London, U.K., on Monday, Sept. 23, 2013. BlackBerry said yesterday it reached a tentative agreement for a $4.7 billion buyout by a group led by Fairfax Financial Holdings Ltd., its biggest shareholder. Photographer: Simon Dawson/Bloomberg via Getty Images
Simon Dawson—Bloomberg/Getty Images

BlackBerry Ltd said on Wednesday it has developed new software for running complex computer systems on vehicles, giving the once dominant smartphone maker a leg up in a burgeoning segment of the technology market.

The company declined to name any automakers who plan to use the technology, but senior BlackBerry executive John Wall said “multiple” car companies have started incorporating it into onboard computer systems of vehicles that are currently in development.

BlackBerry touted the product, the QNX Hypervisor 2.0, as a way to make vehicles more secure from hacking, saying it can isolate multiple systems to run on a single piece of silicon, allowing them to isolate functions critical to safety from systems that are exposed to wireless networks.

“Think of a house, and a burglar getting into a room. So even if the burglar does get into that room, the door is locked, he can’t get out of that room. And even if he can get into the hallway, the other rooms are locked,” Wall, the head of BlackBerry’s QNX division said in a teleconference with reporters.

QNX has a strong position in the market for internet-connected car infotainment systems, and is looking to boost sales by expanding into more of the vehicle.

The automotive industry is one of the fastest-growing segments of the technology market, as automakers race to add more autonomous features and ultimately seek to build self-driving cars.

Qualcomm Inc said the new hypervisor is compatible with its Snapdragon 820Am automotive processor, enabling carmakers to reduce hardware complexity and costs by putting multiple systems on a single platform.

BlackBerry shares were little changed in morning trade. They have soared about 63 percent since late March on hopes for high sales growth from QNX and other relatively new products.