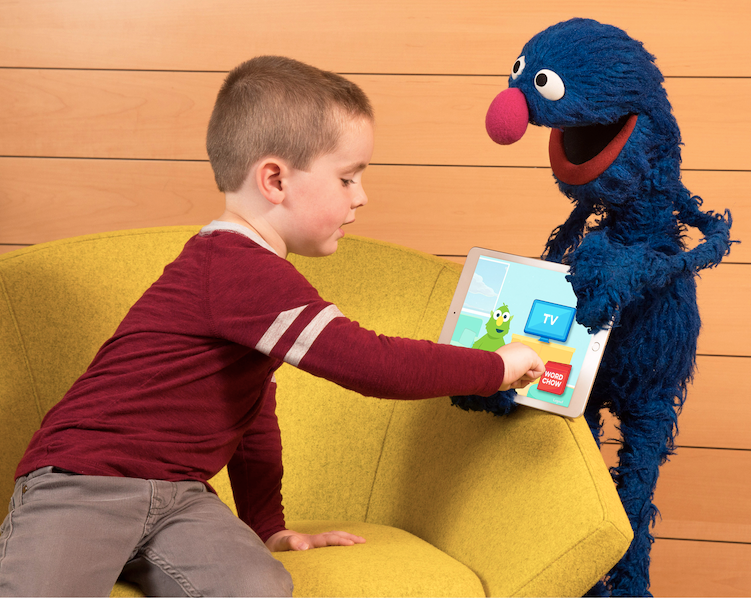 A is for artificial and I is for intelligence when it comes to a new technology being implemented in Sesame Street world.

Sesame Workshop, the nonprofit organization behind the long-running and beloved educational program, has teamed up with IBM to use machine learning techniques for new teaching tools, starting with what the pair are touting as the first vocabulary learning app powered by AI.

The app leans on IBM’s Watson supercomputer to observe and learn a child’s current reading level and vocabulary range. The app then responds with then deliver experiences tailored for that child, continually adapting the exercises and coursework as the child progresses.

But the vocabulary app, housed by IBM’s cloud and rooted in what is being referred to as the Sesame Intelligent Play and Learning Platform, isn’t just for learning at home but the classroom, too.

The app just finished a pilot program test with more than 150 students at Georgia’s Gwinnett County public school district. Within two weeks, educators said saw “a considerable improvement in cognition and vocabulary,” according to IBM.

For example, IBM (IBM) said that students learned words thought to be difficult for kindergarteners, such as “arachnid” and “camouflage,” among other terms. IBM elaborated in Tuesday’s announcement:

In fact, one teacher noted: “We are studying animals, and children were able to notice various forms of ‘camouflage’ among animal skin patterns.” Another teacher said: “When we found a spider in the classroom, a student yelled, ‘an arachnid!”

IBM is planning to expand the pilot program this fall before eventually rolling out the app to students and teachers around the world. Sesame Workshop already has a global footprint, working with children in more than 150 countries.