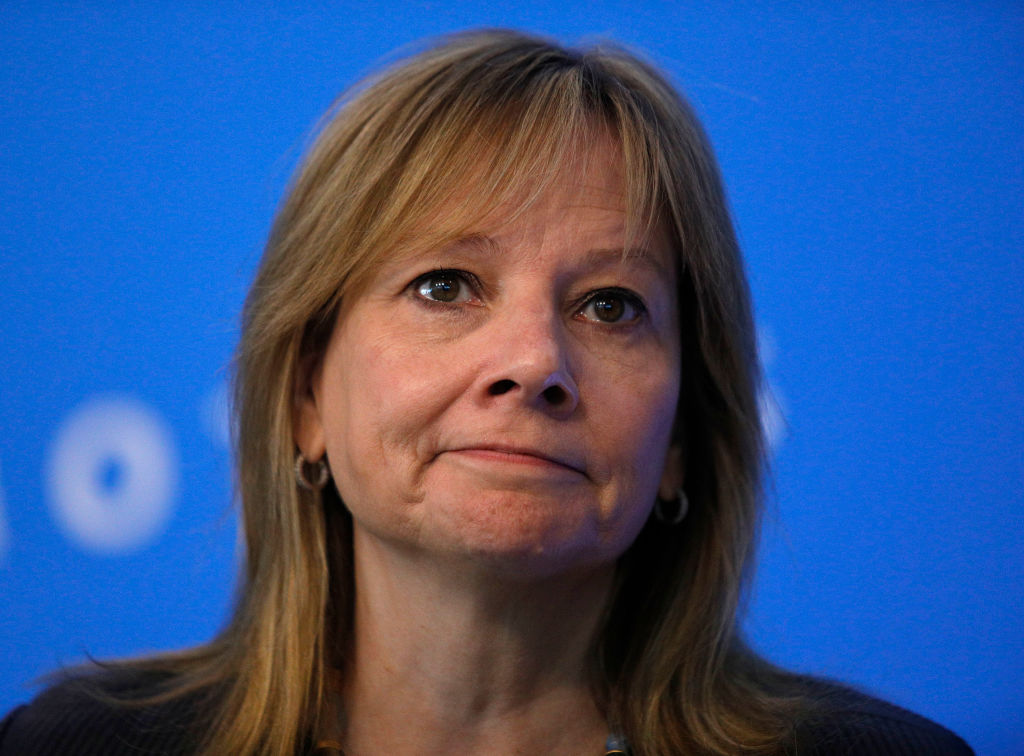 Seeing off the challenge from Greenlight manager David Einhorn does not mean the end of Barra’s challenges. GM shares traded on Tuesday at $34.25 a share, about 16 percent lower than when Barra became CEO, despite robust profits and a series of moves to sell or shut down money losing operations.

In comments prior to the shareholder meeting, Barra acknowledged Greenlight’s point on its stock price, saying “we do believe GM stock is undervalued,” and said the company “is continually looking at ideas” to increase investor interest. She did not elaborate on any new plans.

Preliminary results showed more than 91 percent of shareholders voted against Greenlight’s proposal to have GM offer dividend and capital appreciation shares, according to GM officials at the automaker’s annual shareholders’ meeting.

GM‘s nominees were elected with between 84 percent and 99 percent of the vote, the company said.

Greenlight founder David Einhorn floated his proposal in March, saying it could boost the automaker’s $52-billion market capitalization by as much as $38 billion. Greenlight controls about 3.6 percent of GM shares, and is now the fifth-largest public shareholder, the fund said in regulatory filings.

But Einhorn’s pitch to rework GM‘s capital structure flopped with debt rating agencies, which said Einhorn’s plan could hurt the automaker’s credit rating, and he failed to rally other shareholders to his cause. Warren Buffett’s Berkshire Hathaway Inc , which holds a 3.3-percent stake in GM, remained silent on the proposal.

Proxy advisers Institutional Shareholder Services and Glass Lewis had also recommended GM shareholders vote for the automaker’s board nominees and against the dual-class proposal.

Einhorn made his proposal as U.S. auto industry sales of new vehicles have begun to wane after a boom cycle that has lasted since 2010.

Barra also said despite the Trump administration’s decision to withdraw from the Paris climate deal, the automaker will continue to push to reduce emissions.