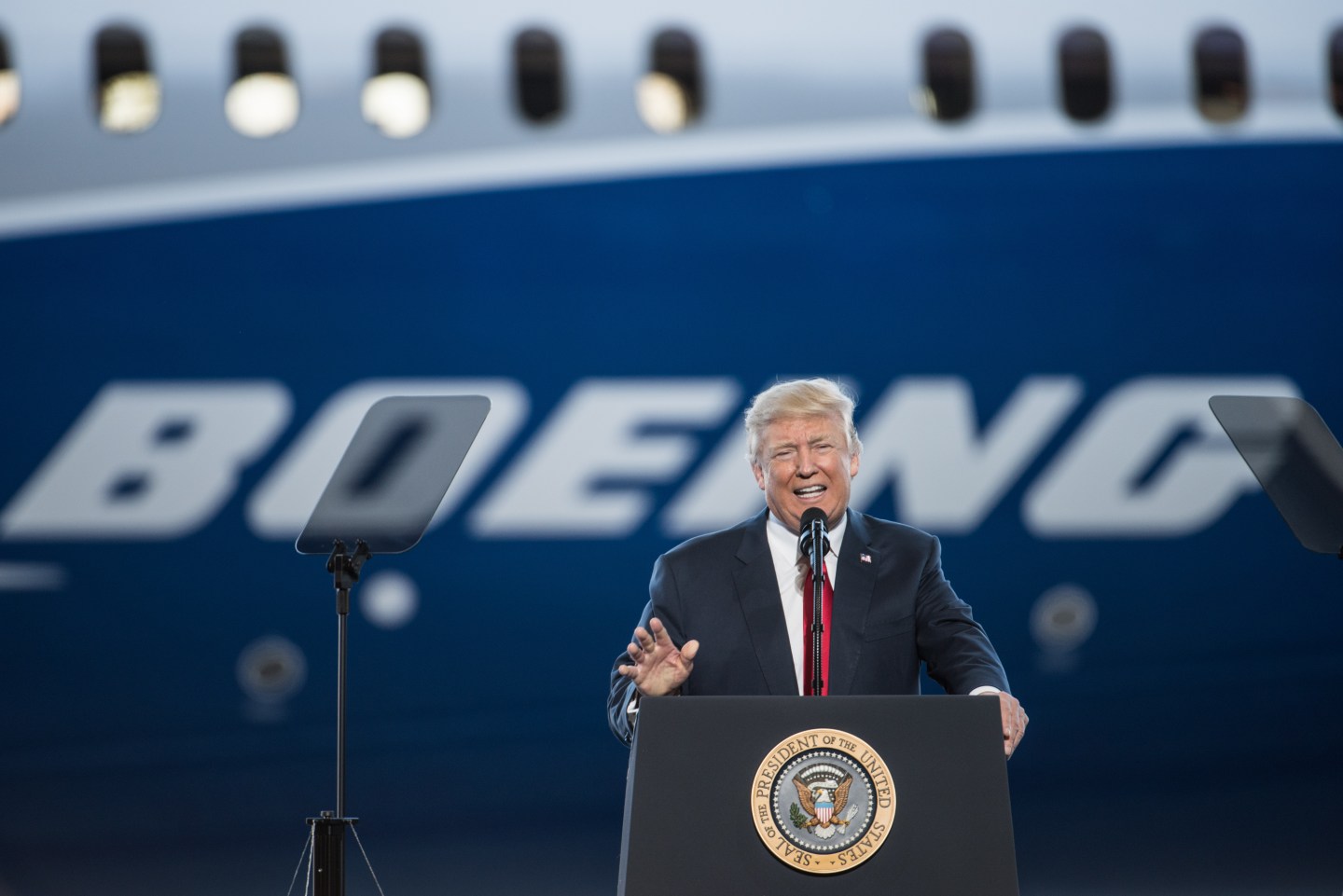 Airlines in the country have been lobbying to take over the system themselves, and White House officials have said this move will lead to modernizing air traffic control technology more quickly than if it remains under the government. Trump will make the announcement with support from executives of U.S. airlines, the AP reports.

Trump announced the goal in a budget the White House released in March, when he called the system “obsolete” and proposed cutting the Department of Transportation’s budget by 13%.

Watch Trump’s live remarks in the video above starting at 11:30 a.m. ET.