Saudi Arabia, Bahrain, Egypt and the UAE Have Severed Ties With Qatar 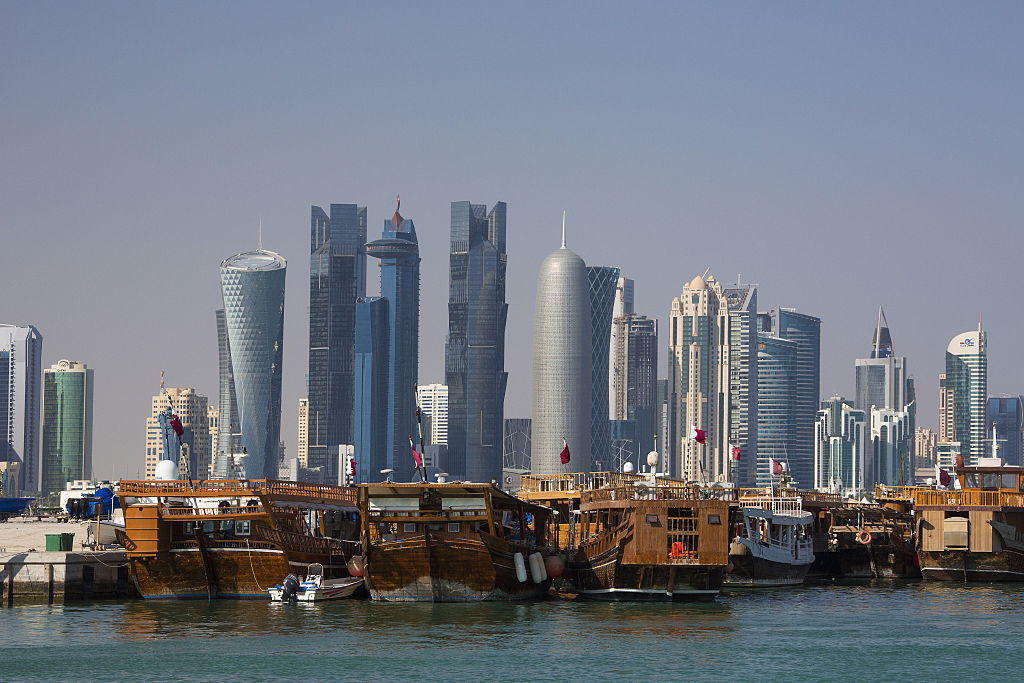 The coordinated move dramatically escalates a simmering dispute over Qatar’s support of the Muslim Brotherhood, the world’s oldest Islamist movement, and adds accusations that Doha even backs the agenda of regional arch-rival Iran.

The three Gulf states announced the closure of transport ties with Qatar and gave Qatari visitors and residents two weeks to leave their countries.

“(Qatar) embraces multiple terrorist and sectarian groups aimed at disturbing stability in the region, including the Muslim Brotherhood, ISIS (Islamic State) and al-Qaeda, and promotes the message and schemes of these groups through their media constantly,” state news agency SPA said.

The statement went on to accuse Qatar of supporting what it described as Iranian-backed militants in its restive and largely Shi’ite Muslim-populated Eastern region of Qatif and in Bahrain.

There was no immediate Qatari reaction to the announcements, but it has denied supporting terrorism or Iran in the past.

On its state news agency, Egypt, the Arab world’s most populous nation, said Qatar’s policy “threatens Arab national security and sows the seeds of strife and division within Arab societies according to a deliberate plan aimed at the unity and interests of the Arab nation.”